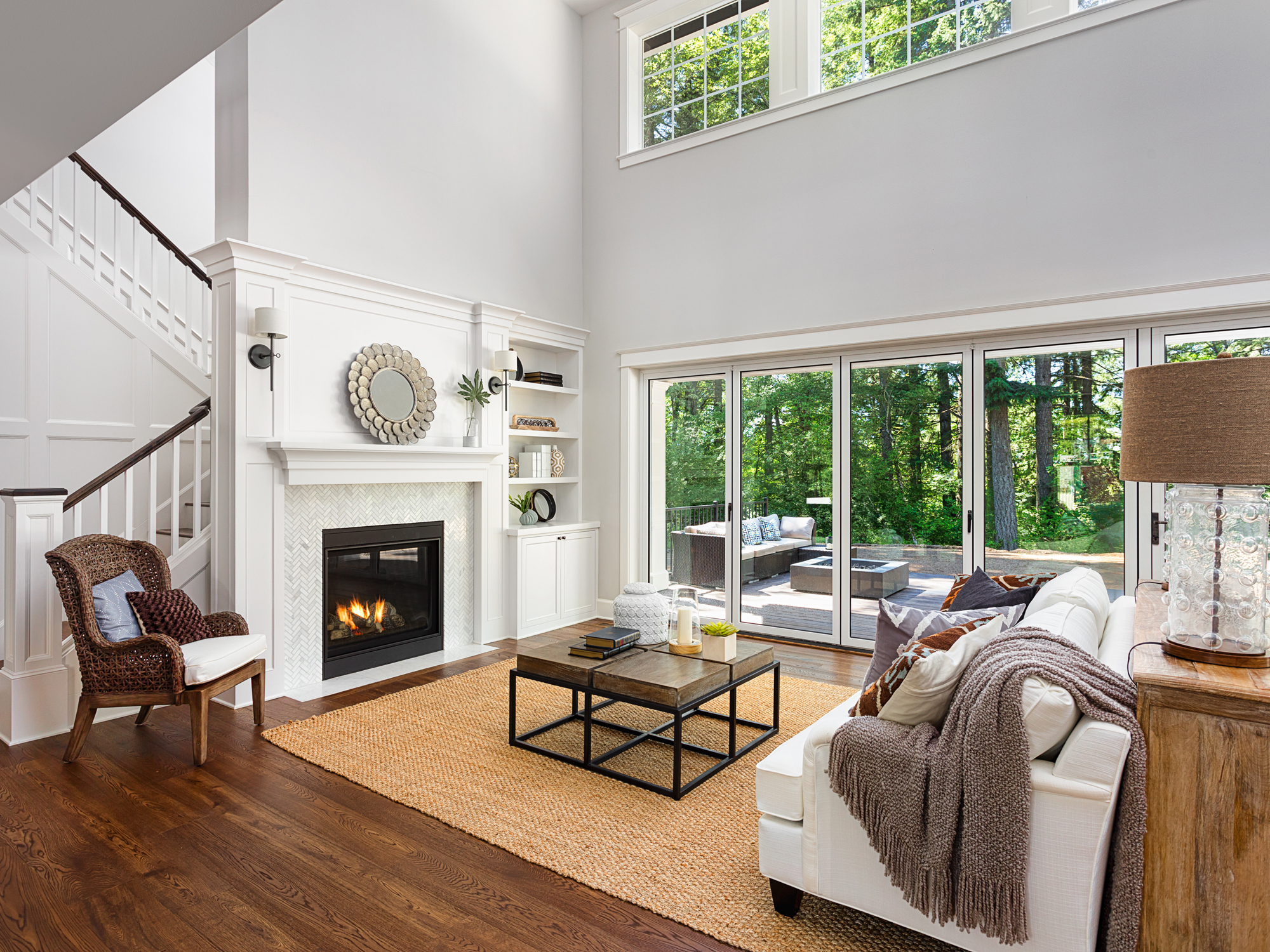 But, did you know that lung diseases are one of the leading causes of death worldwide?

And, while it’s easy to think of respiratory conditions like COPD, lung cancer and emphysema as “smoker’s problems,” just being a non-smoker does not put you in the clear.

In fact, new research is revealing a common household practice that does the same damage to your lungs as almost 20 years of smoking…

Small particles seep into your lungs

Researchers at the University of Bergen in Norway analyzed data from 6,235 participants in the European Community Respiratory Health Survey to compare the lung health of people who clean regularly (either professionally or in their own home) to those not engaged in cleaning.

The participants, whose average age was 34 when they enrolled, were followed for more than 20 years. That’s 20 years of data!

Cleaning your house or working as a professional cleaner can harm your lungs at an equal level to long-term smoking.

The cause behind the damage

But, why is that?

According to the scientists, it’s due to the regular use of cleaning sprays or other cleaning products. They say that “Such chemicals, by steadily causing a little damage to the airways day after day, year after year, might accelerate the rate of lung function decline that occurs with age.”

Think of it this way…

When you spray that cleaner on your countertop or mirror, you’re inhaling small particles of cleaning agents that are meant for cleaning the surfaces of your homes, not your lungs.

When you look at it that way, the damage they can do to your lungs isn’t so surprising after all.

In fact, the researchers say that the decline in lung function is caused by the irritation that most cleaning chemicals cause on the mucous membranes lining your airways, which over time results in persistent changes that destroy your vital lung tissue.

So, what can you do?

The take-home message according to scientists is that all those chemicals are usually unnecessary. Instead, use microfiber cloths and water to handle your cleaning needs and avoid the damage to your lungs brought on by chemical cleaners.

For more tips on safe cleaning, here are 8 ways to rid you home of dust, dirt and toxins this spring — without compromising your health.