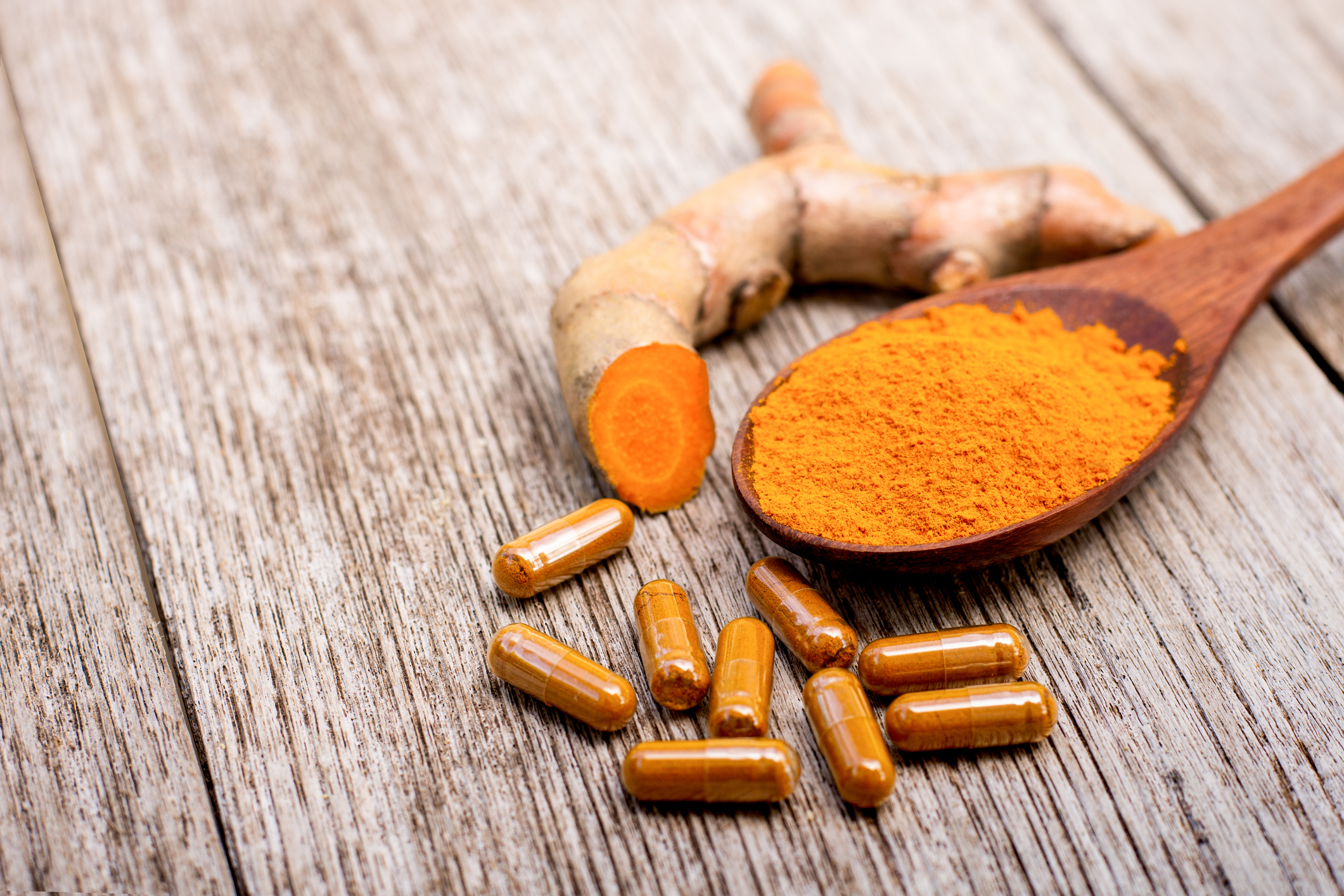 It’s always been a challenge to cure viral infections. It didn’t start with the coronavirus.

Many people mistakenly think that taking an antibiotic will rid them of a cold or flu virus, but this is not the case. Antibiotics kill bacteria, not viruses.

There is, however, one popular spice that shows great potential as the basis for an antiviral drug. Research over the past decade or so has proven that a compound it contains does act on other common viruses to keep them from making you sick.

The spice is a staple of Indian cuisine, so if you’re a fan, you’re one step ahead of the game.

Curcumin could become a drug that fights deadly viruses

Just last year, a group of six researchers from Germany and Indonesia published a review that summarized the known antiviral abilities of curcumin — the promising curcuminoid found in the golden spice known as turmeric, responsible for the beautiful gold color of Indian curry.

They cited research showing that curcumin can inhibit the action of hepatitis and influenza viruses, as well as the Zika virus, the herpes simplex virus, the human papillomavirus (HPV) and even the HIV virus.

The study concluded by noting that research is ongoing into how to make curcumin into an infection-fighting drug that will be well-absorbed by humans.

She isolated the compound that interferes with the virus’s ability to manipulate living cells and leave them vulnerable to infection.

Then in 2017, her research into Zika and chikungunya virus replication in human cells found:

Why are we still waiting on this research to be picked up by pharmaceutical manufacturers?

For starters, it takes 10 to 20 years to take something from “discovery” to actual medicine.” Part of that time is clinical trials and making sure the new medicine would not only be effective, but safe.

But that doesn’t mean you can’t put this dietary spice, with thousands of years of use behind it — both in traditional medicine and as a culinary staple — to use right now…

Turmeric, the spice that’s full of curcumin, is available in a few different forms. You can purchase curcumin supplements. Or you can use turmeric to spice up soups, eggs or stir-fries.

You can also drink turmeric tea (purchase it or make your own using ground turmeric root). Turmeric tea causes stomach upset in some people. Here’s how you can make Golden Milk, a more soothing alternative that uses coconut milk.

You can improve the amount of curcumin your body can absorb by eating it alongside healthy fats like avocado, olive oil and coconut oil. Adding piperine (black pepper) boosts its absorption as well.

Be mindful that it’s a natural blood thinner. A study published in 2012 suggests that taking a daily dose of turmeric spice may help people maintain the anticoagulant status of their blood. But if you are already taking a blood thinner or any medication related to blood clotting, it’s best to check with your doctor. If you will regularly ingest curcumin, he may need to adjust your medication or keep a close check on your progress.