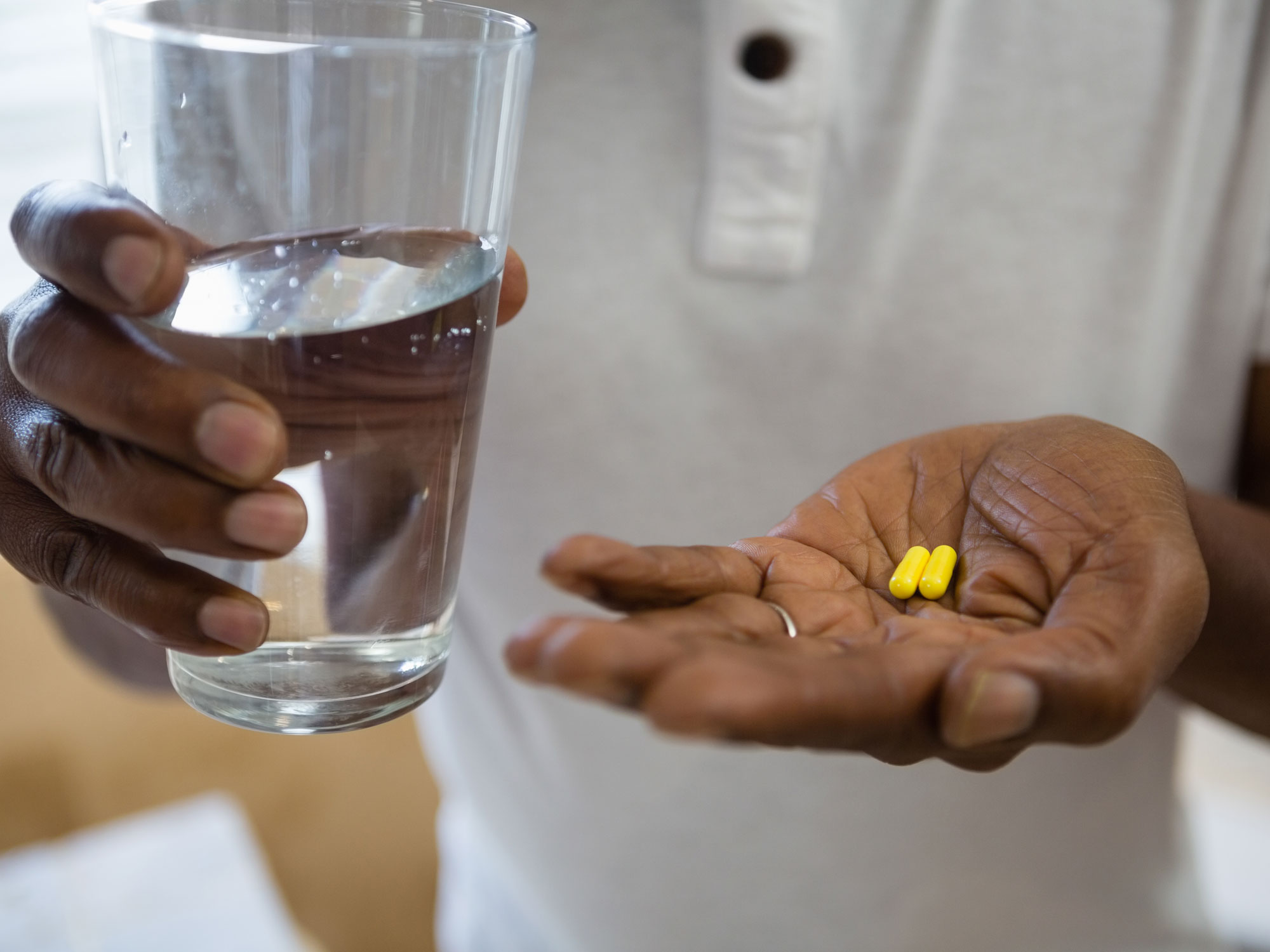 You probably know magnesium best for its role in laxatives (Milk of Magnesia, Magnesium Citrate) or antacids (Maalox, Rolaids).

Yet did you know that low magnesium may be the possible key to your baffling symptoms?

Let me first mention the myriad of illnesses that can be caused by the lack of this simple mineral. This is especially relevant when you consider that nearly 7 out of 10 adults are low in magnesium — but don’t realize it!

Leg cramps is a very common complaint of my older patients. This is often remedied by magnesium supplementation (I’ll discuss specifics below).

But you might be surprised to know that this is just one of many illnesses known to be linked to low magnesium intake and low serum levels. Other common symptoms and illnesses associated with low magnesium include:

Even more significantly, low magnesium is strongly associated with heart disease, type 2 diabetes, migraine headaches, and more top chronic diseases which I’ll take up in my next report.

But first, you deserve to understand the magnitude of the problem of magnesium deficiency.

To make things worse, our government’s RDI (recommended daily intake) of magnesium is too low for optimal health.

Why such magnesium deficiency?

We know that low magnesium is probably the most underdiagnosed electrolyte deficiency in current medical practice.

Why don’t routine blood (serum) tests ordered by your doctor reflect tissue magnesium levels or function? Part of the answer lies in the fact that magnesium deficiency in your muscles is difficult to measure and therefore, is not generally detected or reported.

Consider that 99.7 percent of total body magnesium is found in bones, muscles and tissues, while you’ll only measure 0.3% in serum. Therefore, serum magnesium levels have little correlation with your magnesium level in specific body tissues. Peer-reviewed scientific articles, therefore, reveal that the diagnosis of low magnesium or low calcium is vastly underestimated.

Moreover, your blood is your homeostatic body fluid and will adjust to keep magnesium and other chemical levels optimal — even when your tissue magnesium may be insufficient.

Even the other methods of detecting low magnesium (from red blood cells, saliva, urine, and magnesium tolerance tests) are similarly not satisfactory. Moreover, magnesium serum levels reference range for normal is too low and already represents a mild magnesium deficiency.

Magnesium deficiency is now considered the silent epidemic of our times. Since we cannot look to lab tests to discover low magnesium, I recommend you know the illnesses associated with it, symptoms and signs of it, or better, just take a daily supplement if you are at risk for it.

Beware what lowers your magnesium

In addition to a lack of dietary intake of magnesium, here are other ways your body’s magnesium levels can be reduced: