Home » Why Daylight Savings Time can destroy your health 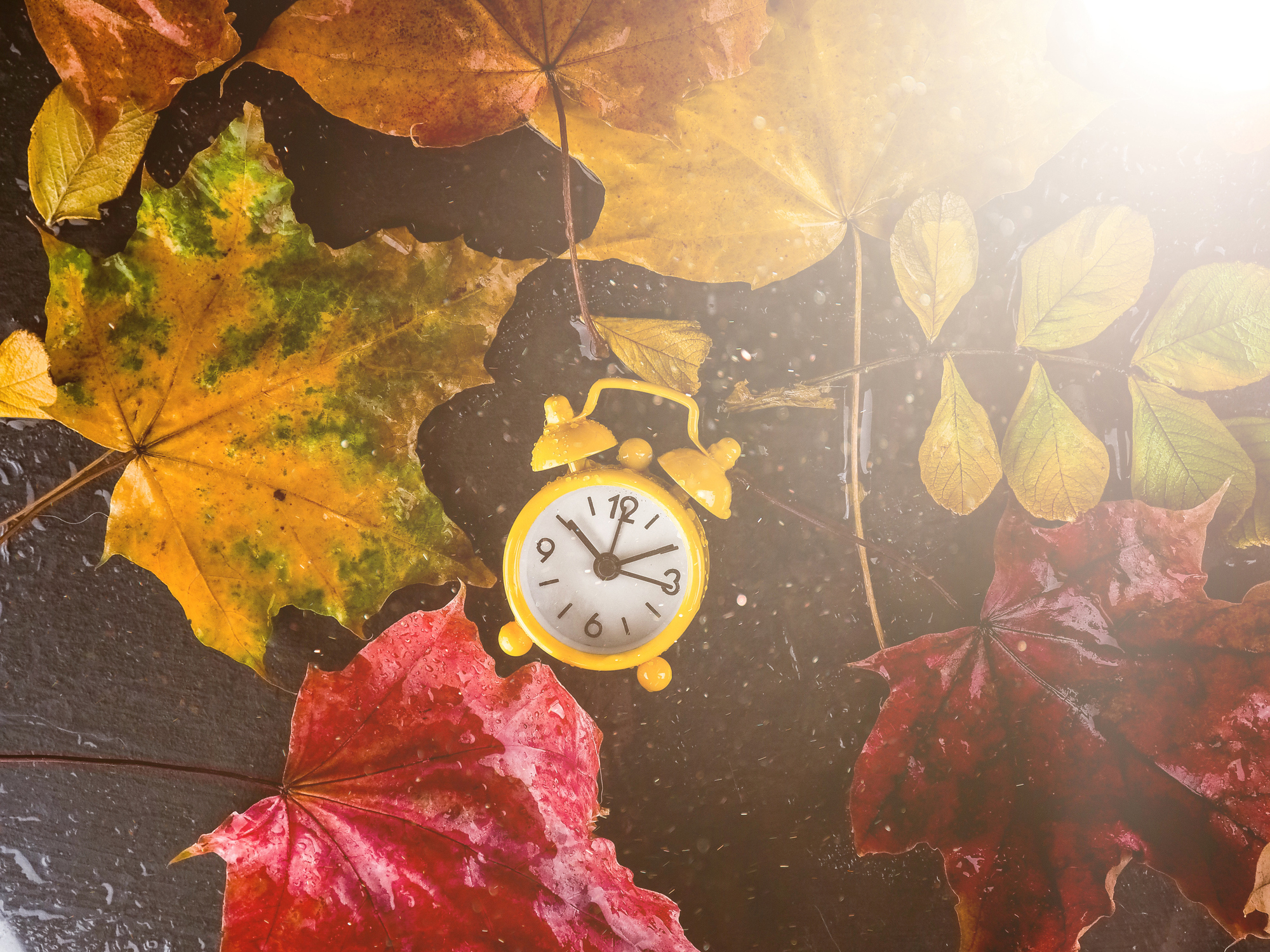 Twice a year, every year for at least a month after we roll the clocks one way or another, I live with brain fog, extreme fatigue, difficulty sleeping, and more.

And, while my husband has always told me that there’s no way a one-hour change, either way, could affect me so severely, it turns out that I’m not alone in my symptoms.

In fact, there’s a real medical explanation behind the DST disaster (as I refer to it) with doctors now calling for a permanent end to the torture…

The health effects of springing forward and falling back

As Beth A. Malow, a professor of neurology at Vanderbilt University Medical Center who studied the effects of DST puts it, it’s not about an hour forward or back, instead, it’s “a misalignment of our biologic clocks for 8 months of the year.”

And, she says that it can have a profound impact on everything from genes that alter our sleep patterns to our brains, hearts, energy levels, ability to remain alert, and more.

It damages the synchronization of our biological clocks — something that has been linked to a higher risk of suffering from a stroke, heart attack, and numerous other health problems that go with the loss of sleep.

And, since that list is long and scary, we could all be in for trouble. In fact, sleep loss plays a role in the development of:

Even worse, studies show that the damage occurring from altered sleep patterns builds on itself over the years.

According to Professor Malow and her team of researchers, for all of these reasons, the best thing for our health would be to eliminate DST for good.

So, if you want to end the damage of time change, the first thing to do is to write your congressman. Because, unless you’re willing to move to a state who has already put a stop to springing forward and falling back, like Arizona (or at least most of it), it will take government action to stop it.

In the meantime, however, there are a few things you can do the next time it rolls around to mitigate its effects.

Try shifting your bedtime as well as the time you wake up by a small amount, like 10 minutes at a time, over a period of the week prior to the beginning of DST.

This can help your body adjust more slowly rather than expecting it to be prepared for a sudden shift.

#2 – Get plenty of sunlight

Getting outside in the bright morning sun after waking helps your body’s clock reset and even helps you sleep better at night.

It’s also important to get enough physical activity – especially if you can combine it with that bright sunlight exposure.

According to Nancy Woodbury, a registered dietitian nutritionist, your feeding and fasting schedule plays a vital role in setting your sleep rhythm.

Eat breakfast within one hour of waking to synchronize your sleep clock.

If you still feel the effects, allow yourself the luxury of a nap during the day or simply sleep away that extra hour. It’s likely that like most of us, you’re already sleep-deprived so allowing yourself a little extra can only help.

Whether you see the extreme effects from it or not, the research shows that DST could be damaging your health. So, until there’s a change in policy, be sure to take the steps above to ease into the transition and listen to your body to limit its effects.