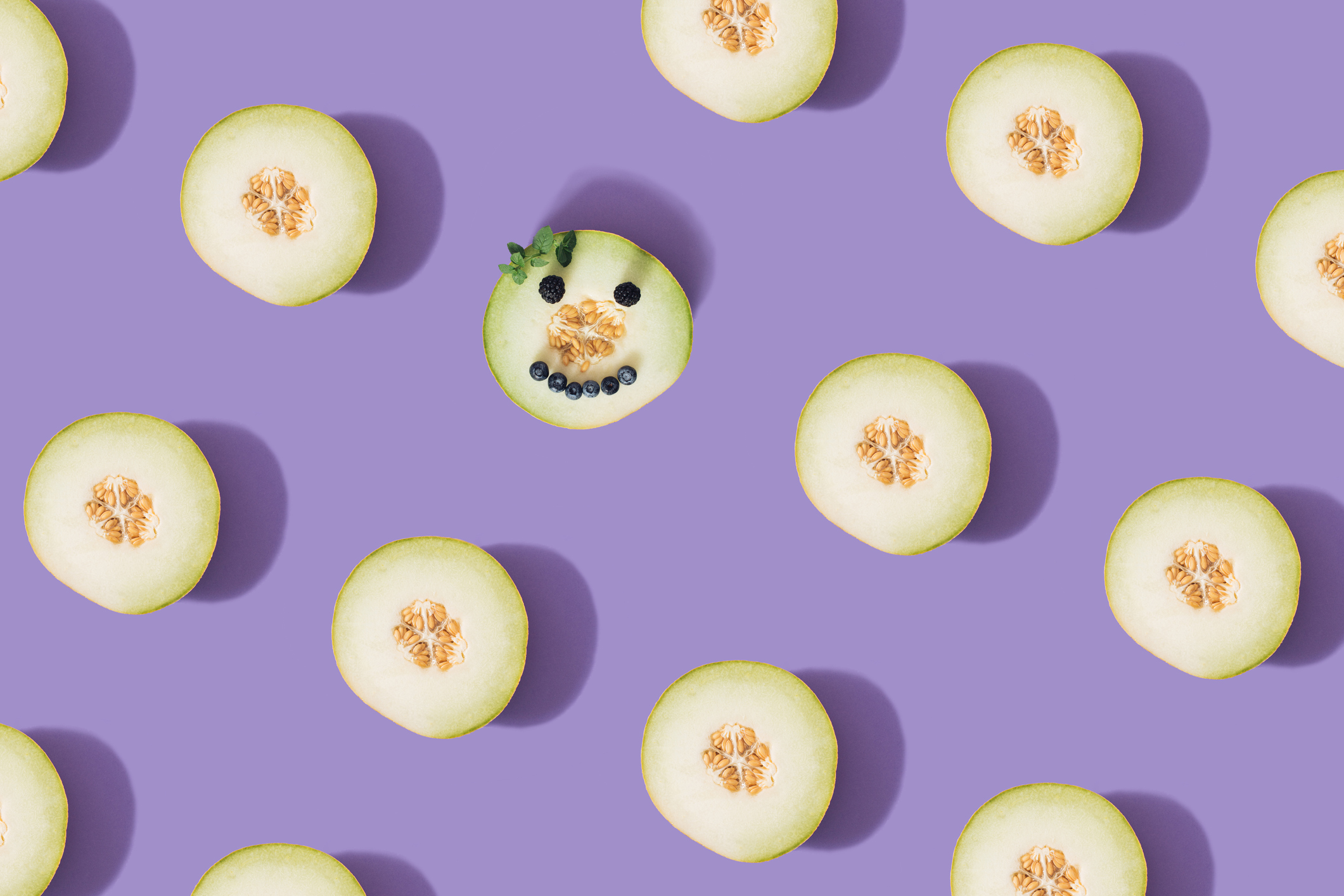 Fruits and vegetables are the basis of the food pyramid… the updated version, that is. Five to seven servings a day is what’s recommended.

Sometimes that can seem hard to keep up with, especially if you’re tired of the same old apples, oranges, bananas, and broccoli.

That’s what’s so exciting about autumn… It’s harvest time and there’s such a variety of veggies and fruits to be had!

So, there’s no better time to get adventurous and try some than now.

Fresh, seasonal produce is available at farmers’ markets and greengrocers across the country. Depending on where you live, you’ll find different fruits and veggies at their peak, bursting with flavor and health-boosting nutrients.

Apples, pears, and pumpkins may be the stars of fall, and deliver great health benefits — but there’s so much more out there!

Here are a few you may not have tried before. So, get ready to wow your taste buds…

Persimmons. In Latin, the word for persimmon means “food of the gods.” Persimmon seeds first came to the United States in 1856 when Commodore Perry sent them from Japan.

Persimmons come in two varieties: Hachiya and Fuyu. Hachiyas are large and acorn-shaped, while Fuyus look more like a squashed tomato.

Hachiyas must be very ripe or they have an intensely sour taste. When ripe, the fruits are soft and squishy. Fuyus are the sweeter variety and can be eaten whole, even before they are ripe. They can be sliced and enjoyed when they are firm and crisp, like apples.

Persimmons contain a phytonutrient called fisetin that, along with quercetin and kaempferol, is known to have potential as a natural treatment for prostate cancer.

Endive. The peppery flavor of this crunchy “green” (it comes in purple, white and yellow varieties) is a great addition to your fall salads. Freshly harvested endive at its peak though begins to mellow to a softer, sweeter flavor.

Low in calories, endive is a great source of vitamins A, K, folate and the minerals potassium and phosphorus, and heart-healthy soluble fiber.

Aronia berries. Also known as chokeberries, these tart berries pack a nutritional punch. Many prefer them in pies and teas. But however you may enjoy them, you’ll like their health benefits more…

Food Technology & Biotechnology noted that previous research had found Aronia berries to have the highest polyphenol content out of 143 plants!

Huckleberries. Although they look an awful lot like blueberries, the two are completely different.

Blueberries are native to the northeastern U.S., while huckleberries are harvested in the Pacific Northwest and Canada. In fact, the huckleberry is the state fruit of Idaho.

It’s easiest to tell the two apart by their seeds. Blueberries have many soft seeds, while a huckleberry has about 10 hard seeds. Huckleberries have a sweet flavor and can be used in baking and desserts much as other berries can. They are rich in Vitamins A and C.

Quince. The quince is related to apples and pears. It looks kind of like a lemon-colored, knobby, hard pear. Don’t try to bite into one, though. They’re not edible raw.

Leave a raw quince in the sunlight in your kitchen, and you’ll be rewarded with the scent of citrus and vanilla. Stew or poach it with sugar and/or a little white wine, and it becomes a delectable dessert or a tasty addition to yogurt or ice cream.

Quince has high concentrations of magnesium, phosphorous and calcium. But it has almost 200 percent of the daily recommended value of potassium, more than ten times that of a banana!

Asian pear. With 13.8 percent of a woman’s and 10.3 percent of a man’s daily requirement of Vitamin K, this crunchy fruit can play a big part in maintaining bone health, as well as the blood’s clotting ability.

Eating an Asian pear could be disorienting at first. It looks like a pear but is crunchy like an apple. And, like apples, they can be added to salads, baked goods, and stir-fry dishes.

Jujubes. No, we’re not talking about those multi-colored gummy candies in the yellow box! Jujubes may be the oddest fruit on this list.

The jujube plant can grow in as little as eight inches of water a year. For that reason, they are cultivated in California, Oklahoma, and Texas, but originally came from China.

The jujube resembles a small, hard date. It is red, inside and out, and sometimes are known as “red dates” or “Chinese dates.”

Jujubes have been studied for their toxic effect on cancer cells. One study found that an extract of the fruit could induce apoptosis (cell death) in tumor cells. And, Chinese medicine has long used jujube tea as a solution to insomnia.

Try these new fruits and vegetables along with the more traditional apples, pears, and pumpkins for a healthy, tasty fall season!