Home » The truth about expiration dates on medication 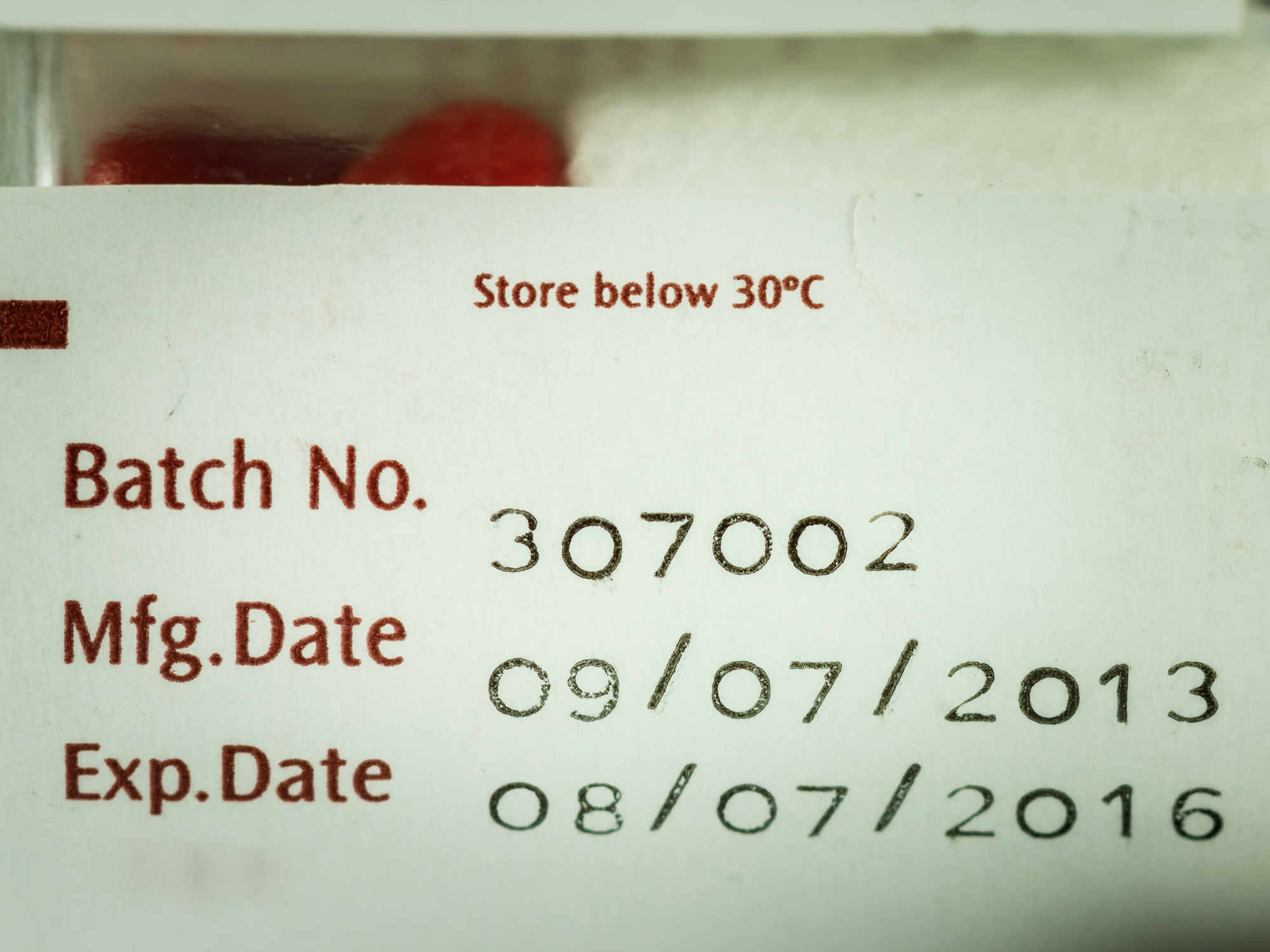 In my house growing up, the date on the package of meat or the carton of milk was non-negotiable.

When that date arrived, anything left was tossed, even if it hadn’t been opened.

My mother believed firmly that, beyond that date, we were all subject to food poisoning if we dared eat that chicken or drink that milk.

Knowing what I know now, though, about expiration dates on foods, I cringe thinking about how much food (and money!) was unnecessarily thrown out with the trash.

After all, who wants to possibly experience a bad reaction from something that was supposed to make you better, just because it’s been sitting around for months or years?

As it turns out, those dates on your drugs are not quite as “written in stone” as you may believe.

In fact, your safety is not the biggest factor in the decision-making process.

Rather, the system runs on financial considerations…

You won’t be surprised to hear that the FDA has been the beneficiary of that system for decades.

Hospitals are forced to throw away needed medicines

At Tufts Medical Center in Boston, about $200,000 worth of perfectly safe and usable medications are disposed of each year.

The same thing happens at nearby Newton-Wellesley Hospital. Nearly half a million dollars down the drain.

Multiply that by the number of hospitals in the country, and you get some idea of why drug prices have climbed higher and higher over the years.

For the last forty years, the FDA has required drug makers to put expiration dates on all prescription and over-the-counter medicines, knowing full well that their true shelf life is much longer.

In fact, the federal government has been stockpiling these “useless” medications for decades, saving themselves a fortune.

The FDA bends the rules, but not for us

The Department of Defense, the Centers for Disease Control and Prevention, and the Department of Veteran Affairs have long understood the savings available to them from using “expired” drugs.

The U.S. Air Force is one of the federal agencies that “stockpiles” drugs against the event of a public health emergency such as a terrorist attack, natural disaster or disease epidemic.

In 1986, the Air Force asked the FDA if the expiration dates of certain drugs could be extended, so they did not need to replace the expired drugs in their stockpile.

At the same time, the FDA refuses to bend on extending expiration dates for pharmacists and doctors, forcing them to dispose of perfectly good medications.

Some of these drugs are used in life or death situations, and there aren’t enough to go around.

The EpiPen (epinephrine injection) is the only thing that can reverse the life-threatening symptoms of anaphylaxis, a severe allergic reaction. The EpiPen is listed as “currently in shortage” on the FDA’s Drug Shortages List.

Studies show that “expired” EpiPens can retain at least 80 percent of their epinephrine for up to 50 months after the expiration date. In a life-threatening situation, 80 percent is better than nothing. Yet these devices are being discarded by the thousands, while their price has risen from $100 to as much as $600!

When a reporter from Pro Publica asked the FDA whether it would include hospitals and pharmacies in a program to extend expiration dates, an official responded, “The Agency does not have a position on the concept you have proposed.”

Should you use expired drugs?

A recent Harvard Medical School article sums this up quite nicely. And, when in doubt, your pharmacist is the best person to turn to.