Home » A deadly mistake about an innocent nutrient 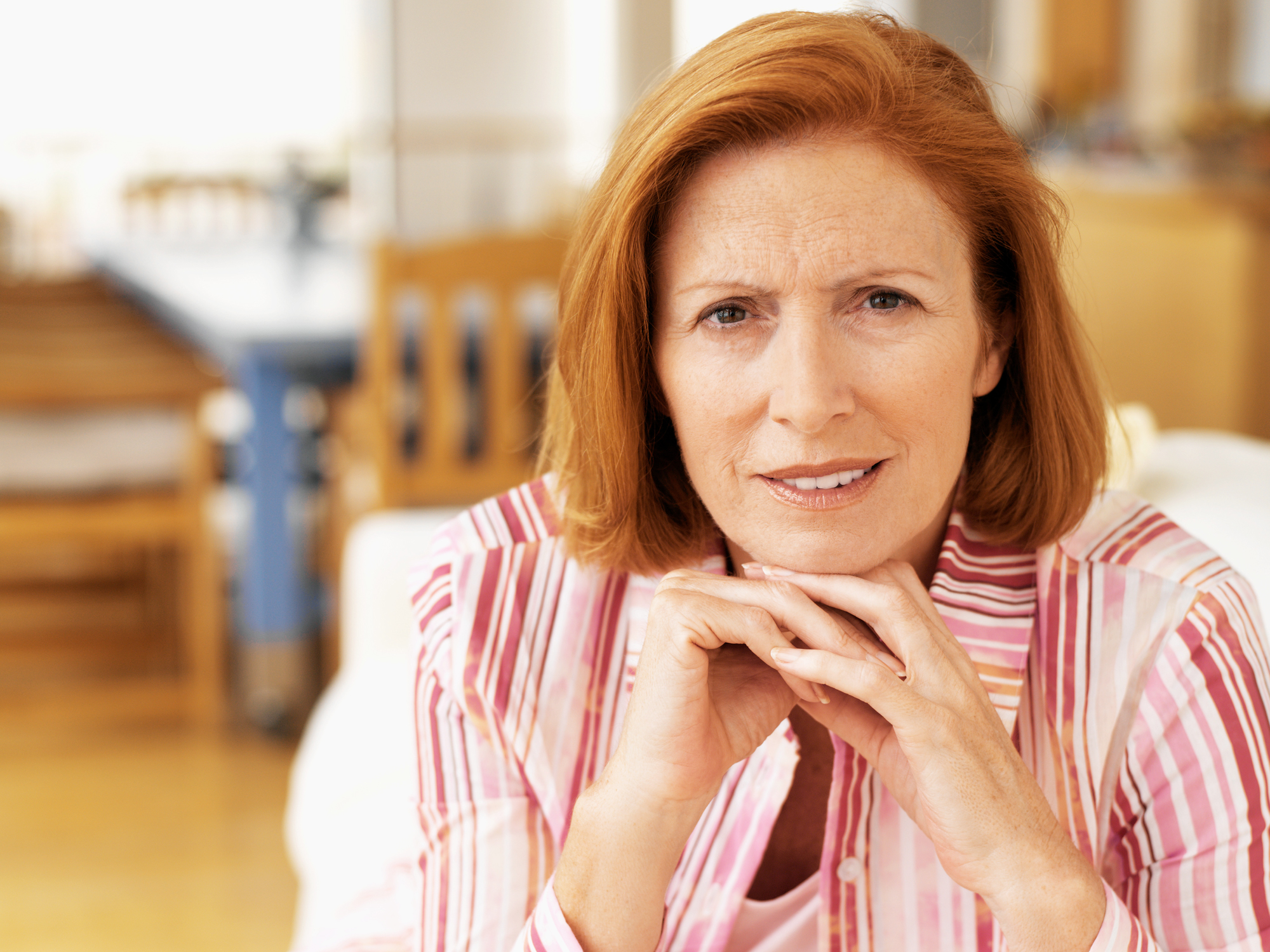 We’ve been trained to look to certain health institutions for advice on healthy eating.

Every few years these “pillars of health knowledge” do their thorough review of research and deliver their next edition of the dietary guidelines.

They then distribute these guidelines to us. And as such, the guidelines are supposed to help us eat so we can avoid disease and protect our health.

There’s actually very little evidence in what they’ve been promoting for the past 50 years, and, in actual fact, the type of foods the dietary guidelines suggest may be promoting your early death…

I know, it sounds dramatic and even shocking.

In the past three years alone, there have been over 20 scientific studies that have completely blown the dietary guidelines to dust, demonstrating there is a great need for them to be completely revised — based on actual evidence, not indoctrinated falsehoods that we’ve all been led to believe, like the low-fat myth

Now, another new study again urges that global dietary guidelines should be reconsidered…

The PURE study (Prospective Urban Rural Epidemiology) reviewed the diets of 135,000 people across 18 countries, average age 35 to 70 years, for an average 7.4 years, with the primary goal of assessing the risk of all-cause death.

Here’s what they found:

As you’re no doubt aware, the dietary guidelines have always promoted a low fat diet, but as the results show, eating fat reduces risk of death!

Additionally, one key point made by the researchers of the PURE study was that: “Collectively, the available data do not support the recommendation to limit saturated fatty acids to less than 10 percent of intake and that a very low intake (ie, below about 7 percent of energy) might even be harmful.”

This research has again, completely busted the dietary guidelines bubble.

It should be noted that this is a population study, which only demonstrates association, not causation. However, several randomized clinical trials have also clearly demonstrated that despite popularly held assumptions, restricting dietary fat has absolutely no effect on risk of death.

Quite frankly, our fear of fat is entirely misconceived…

It’s time to take a stand and choose your health over the status quo.

I’d also recommend you read Dr. Michael Cutler’s info about why they have it wrong about coconut oil. And how our concepts of heart disease and cholesterol are entirely wrong.

Editor’s note: 38.6 million Americans take a single drug every day that robs their brain of an essential nutrient required for optimal brain health, and it’s taking their memories. All because of a lie about heart disease. Are you one of them? Click here to find out!