Home » The disease-causing toxin you get with every purchase 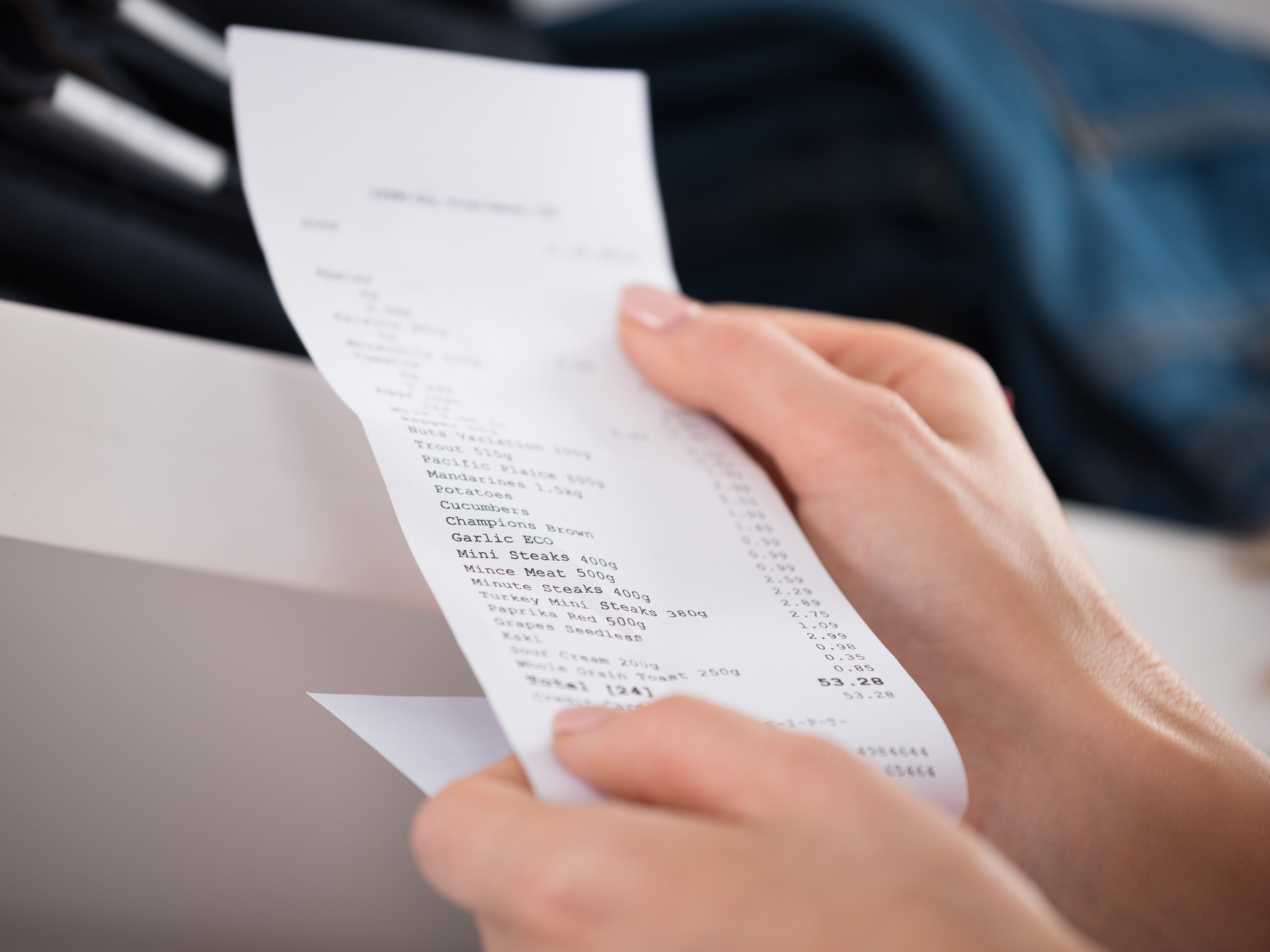 By now, you’ve heard all about the dangers of Bisphenol A (BPA)…

BPA is an endocrine-disrupter that messes with your hormones and contributes to health problems like infertility, breast cancer, prostate cancer, type 2 diabetes and heart disease — which means you’ve probably switched to BPA-free bottles and cans, and traded your plastic Tupperware for glass.

But your bottles, cans and Tupperware containers may not be the source of BPA that’s doing your body the most harm…

As you probably already know, BPA is in most shopping receipts too. And, it turns out, exposure to BPA through receipts is probably the absolute worst for your health — and here’s why…

BPA from receipts invade your body and stay

More specifically, they found that people who ate cookies that contained a few micrograms of BPA got it out of their system quicker, than people who touched receipts containing BPA.

People who ate the BPA, for example, expelled it from their system within 24-hours. Researchers confirmed this by testing their urine.

This means BPA lasts longer in your body when it’s introduced through your skin than through your digestive tract. So you should be more worried about those receipts laying around in your purse or wallet than the BPA leaching from your food containers or water bottle.

In fact, previous research shows that just one receipt contains way more BPA than you’d be exposed to from a leaching water bottle over the course of several years. If you think about how many times per day you mindlessly grab a receipt from a cashier, you realize this is not good news (and it’s even worse news if you are a cashier!)

As consumers, though, we have choices. And not taking receipts filled with a dangerous chemical is one of them…

A good reason to avoid receipts

I’ll admit… it’s not easy nowadays to completely avoid receipts. I’ll also admit that even though I know there’s BPA in receipts, I’ve been less conscientious about avoiding receipts than I have about using a BPA-free water bottle and never microwaving my food in BPA-filled plastic.

Maybe you’ve fallen into the same trap I have, forgetting just how dangerous receipts are. If that’s the case, then it’s time to change our ways and become more aware of how we’re handling receipts on a daily basis.

In fact, with a few simple changes we can reduce our exposure to receipts (and BPA) significantly. Start by: