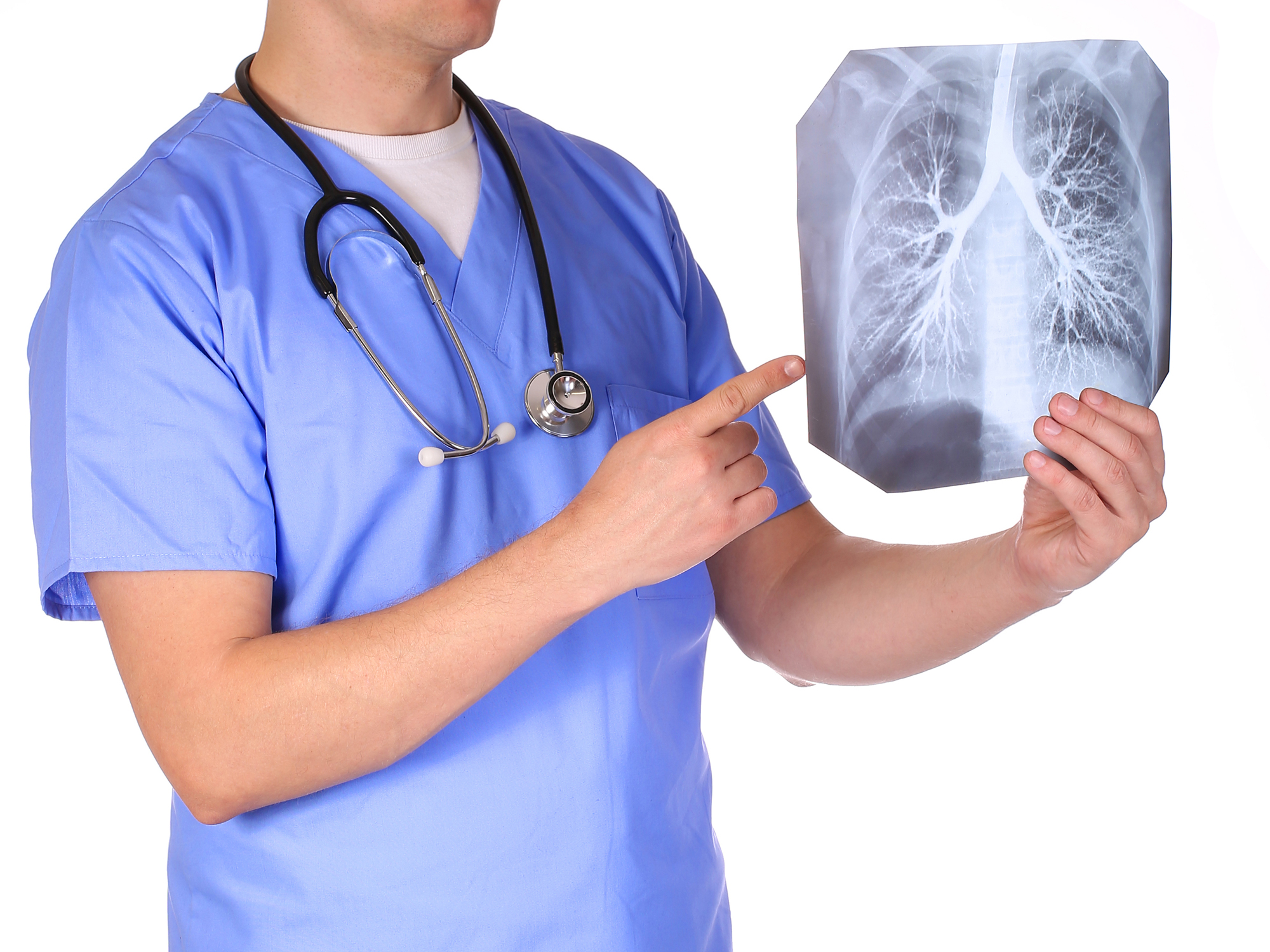 I’ve put in quite a bit of time working in an urgent care near my home during bronchitis season which is closely tied to flu season. It’s fairly common to have a run in with bronchitis following a bout of flu.

Unfortunately I have to explain to a lot of patients why antibiotics aren’t necessary for their viral infection. It’s not always what they want to hear, but my job is to do right by them.

Because antibiotics will only help a small number of patients with bronchitis, let’s look at other better bronchitis treatments — and how to treat an even more common and lingering condition known as post-viral cough.

When prepared, your own body can fight off viral infections better than any antibiotic can. To fight viral respiratory infections such as bronchitis, you will need a well-hydrated body and optimal nutrition to help bolster your immune system.

Here are my recommendations to knock out a respiratory virus:

Sleep as much as possible: This focuses your energy and your immune system to healing your body from the effects of the virus.

High dose Vitamin C at 9,000 mg in three divided doses each day until you have recovered: In a study of 252 students ages 18 to 30 years, those who received mega doses of Vitamin C reported flu and cold symptoms 85% less than those of the student control group who received pain relievers and decongestants. Physicians have reported this effect from such high doses, but there are no scientific studies reported on www.pubmed.com.

High dose vitamin D at 100,000-200,000 IU daily for just 3 days has been proven to cause a powerful antimicrobial response.  In 1948 researchers first reported near miraculous effects of high dose vitamin D’s effects on influenza and viral pneumonia. Vitamin D in later studies, mega doses of vitamin D was observed to naturally release antimicrobial peptides against infectious agents including bacteria, viruses, fungi, and parasites. The safety of mega doses up to 500,000 IU of vitamin D3 once a month in the elderly has been proven.

Avoid refined sugar: This sweet stuff sours your health. For starters, it suppresses immunity.  As subtle as it may seem, consuming refined sugar during a cold or flu prolongs your sickness. It also slows healing time from injury and actually acidifies the already acidic tissues in these illness states. Also, sugar reduces your defense against bacterial infection.

Garlic is the superfood that picks up where antibiotics fail. It is known to reduce your risk of getting a viral respiratory infection. A 2001 study done in the UK reported on the use of just one capsule daily of a garlic supplement containing allicin during the winter season by 146 volunteers.Compared to study subjects who received no medicine (placebo group), those who took garlic suffered 63% fewer common cold infections.  And those among the garlic group who did get sick with a cold only suffered symptoms for 1.52 days (on average) compared to 5.01 days for the placebo group.  A number of other studies prove garlic’s effects on viruses.  Be sure it contains allicin. You can safely take 4 to 8 times the bottle’s recommended dose.

DHEA has been shown to boost immune response. In one study, doses of 50 mg daily measurably increased seven different immune markers by 20% to 62%. You could take a high dose (e.g. 200 mg) each morning until symptoms resolve.

Lactoferrin is an immune booster found naturally in mother’s milk, and sold at health food stores. It has been shown to potentiate the immune system and block viral attachment to cells.  Once could effectively take 1200 mg daily until symptoms stop.

Echinacea is a potent remedy, and contains several immune stimulant compounds. The German government has approved Echinacea for the treatment of viral flu-like symptoms.

Expectorant: When the thick sputum of bronchitis sticks in your airways and makes you feel short of breath from it, then use the expectorant (mucus thinner) called guaifenesin. The most common brand name for this is called Mucinex. For some of you, Mucinex will liquefy your bronchial secretions well, but could also induce more coughing.

Bronchodilator: The inhalers that contain albuterol (Proventil, Pro-air) can be very helpful to rapidly open the small to medium-sized airways and stop wheezing. This will also allow sputum to be coughed up and out, and should race your heart (that’s how you know it is working).

What do you do when your cough just won’t let up after you have fought off the virus? When your appetite has returned, your energy is back, your fever, chills or sweats have resolved, and you continue with a tickling, irritating, persistent cough, you have post-viral cough syndrome. It can persist for weeks or months.

First line therapy is knock out the cough and continue with nutrient-rich foods and modest exercise. Use the medicines listed above to block the cough. Your doctor may need to provide you with a prescription for a codeine or hydrocodone-containing cough syrup so you can sleep.

If these don’t effectively block your cough, a last-resort medication known to work is a corticosteroid medication such as prednisone for 1-3 weeks. Very high doses, initially at 80 mg daily may be required to be effective.

To feeling well all winter,