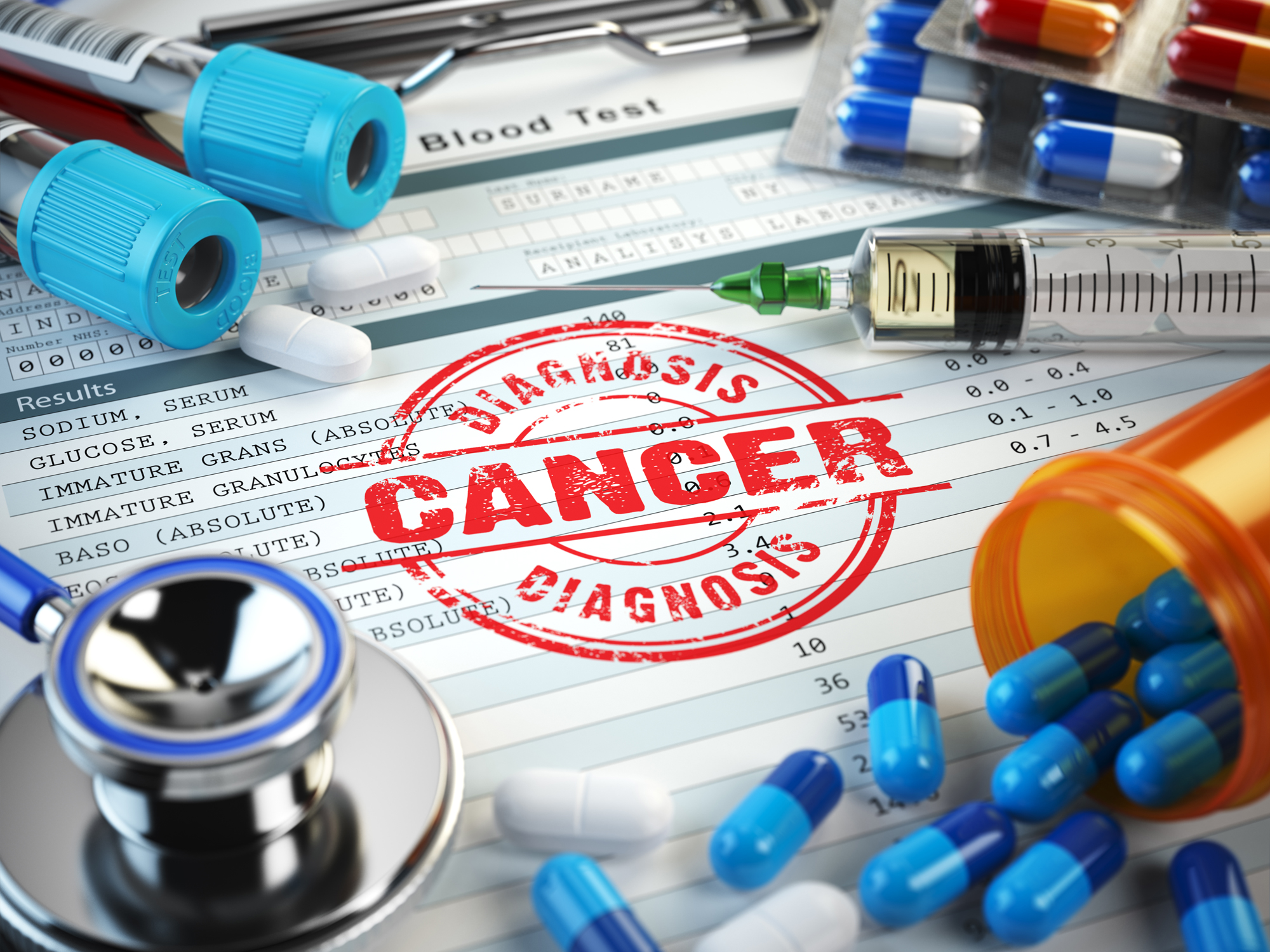 About 75 million Americans have high blood pressure. That’s a lot of people… roughly one in three. Are you one of them?

If you are, you might be treating it with medication. Most people do, because leaving it untreated could have serious consequences, like an increased risk of heart attack and stroke.

But what if your high blood pressure medication comes with serious consequences too?

Depending on the type you’re taking, it may come with a consequence that’s as serious as they come — an increased risk of pancreatic cancer.

A recent study from researchers at Baylor College of Medicine found that taking a type of blood pressure medication known as short-acting calcium channel blockers increases the risk of pancreatic cancer.

Now, all cancer is bad. But pancreatic cancer is particularly bad, because it has one of the lowest survival rates.

Yet according to this latest study, women who take short-acting calcium channel blockers unknowingly put themselves in pancreatic cancer’s path. In fact, their risk was more than twice as high if they took this type of blood pressure medication for three years or more.

The study included 145,551 postmenopausal women. Researchers tracked their health for about 14 years. At the end of the study, researchers found that women who took a short-acting calcium channel blocker were 107 percent more likely to develop pancreatic cancer than women who took other types of blood pressure medication.

Women who took an extended release calcium channel blocker (a medication that’s released slowly over time) were a little better off. They only had 12 percent increase in their pancreatic cancer risk.

So, what does all this mean for you?

It means if you’re taking short-acting calcium channel blockers, you’ll want to consider safer options for lowering your BP. If you’re taking these drugs and you have a family history of pancreatic cancer, you should head to your doctor’s office pronto to talk about your options.

Some popular brand names of this type of drug are Adalat, Procardia, Cardene, DynaCirc Cardizem, Cartia, Dilacor, Calan, Covera, Isoptin and Verelan. Now, if you’re taking one of these drugs don’t stop taking it all willy-nilly without talking to your doctor first. Going off any medication requires the support of a medical professional who can help you do it safely.

In the meantime, if you’re interested in exploring natural options for lowering your blood pressure, you can start: