Home » For lowest BP, eat your beets this way 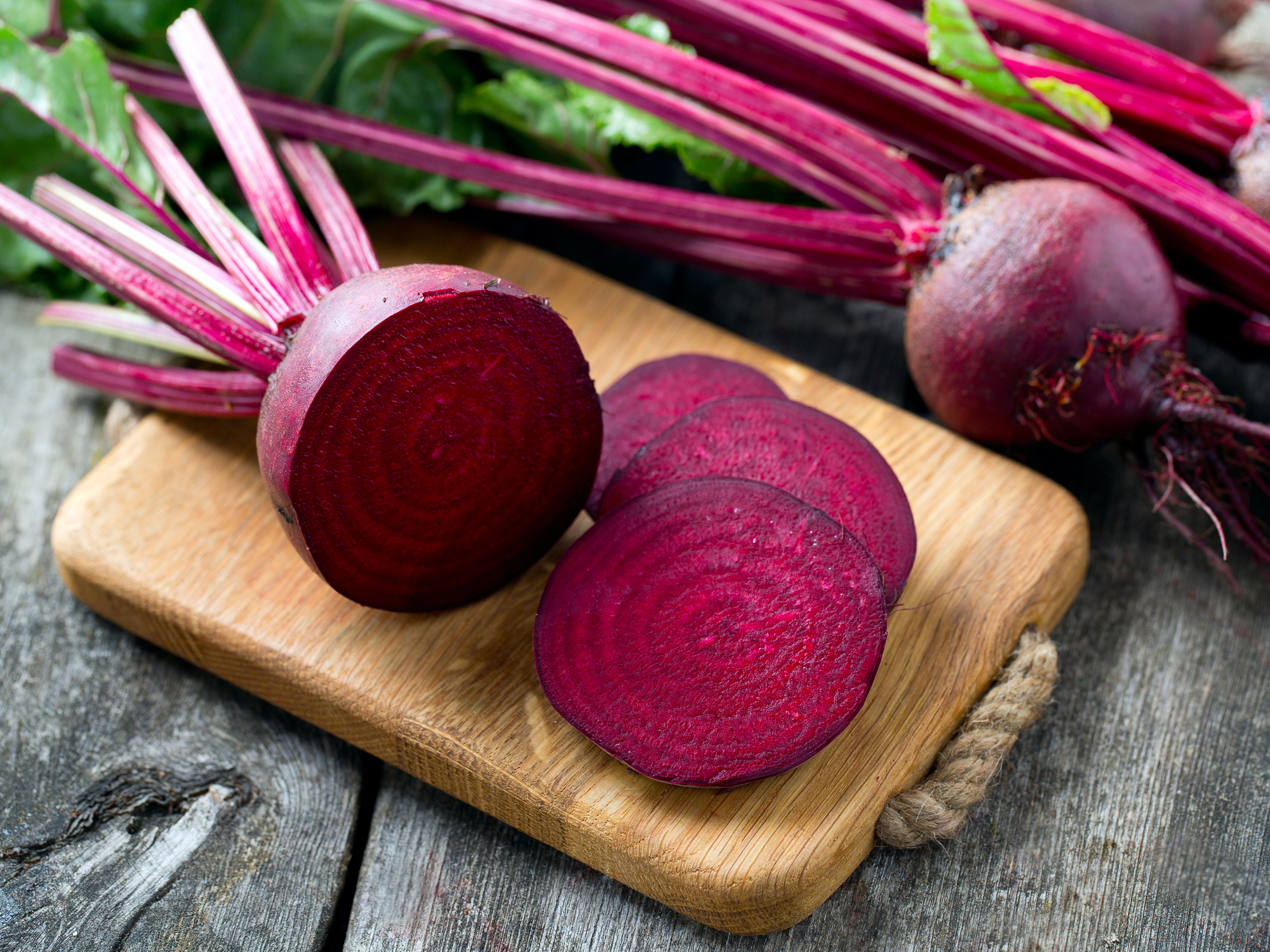 Beets are a root vegetable we love for their bright purple flesh and pleasing sweet flavor.

And if you’ve beat around the bush for a while, you might be aware that beets contain a heart-healthy compound called nitrate.

These nitrates are a source of nitric oxide for your body, a compound that acts as a natural vasodilator, which means it helps to relax and dilate the blood vessels and arteries in your body.

Due to these effects, a natural consequence is lower blood pressure — a great advantage to decrease your risk of heart attack and stroke.

Beets are a very versatile vegetable and can be roasted or pan-fried, boiled and pickled, or eaten raw in a salad or juiced.

But have you ever stopped to consider if beets are best consumed cooked or raw?

Chances are you haven’t and not surprisingly. Because for the first time ever, that’s what researchers finally set out to explore…

How do you take your beets?

The researchers set one group of participants with prehypertension the task of drinking 8 ounces of raw beet juice per day for two weeks, while the other group drank cooked beet juice. After the two weeks, both groups had a rest period of two weeks before they swapped and drank the opposite type of beet juice.

The results showed that while both types of juice do lower blood pressure, the raw beet juice has a greater influence on the relaxation of arteries. They also found raw beet juice reduced total cholesterol and LDL cholesterol while cooked beet juice showed no such effect.

So the jury has reached a decision — while both cooked and raw beets provide benefits, it’s best to eat your beets as raw as they come!

Thankfully, incorporating a little raw beet into your life is pretty easy to do…

To make beet juice, simply wash or peel the rich purple vegetable, put it through the juicer. Or enjoy with other healthy fruits and vegetables — like our friends at Two City Vegans did in their red velvet cake smoothie recipe.

To make a beet side salad, shred one raw beet into a bowl, add 1-2 tablespoons of apple cider vinegar, a tablespoon of olive oil, along with salt and pepper to taste. Or create a tasty beet and hummus wrap.

And while the root of the beet contains the highest proportion of nitrates, don’t discount the beet greens as they provide higher nutritional value than the beets themselves.

Beet greens contain potent amounts of vitamins K, A, C and E, along with high levels of minerals such as copper, potassium, manganese and magnesium — vitamins and minerals that also provide several heart-healthy benefits.

Simply chop the greens up and add them alongside your raw shredded beets.