Home » Drop this veggie from your table 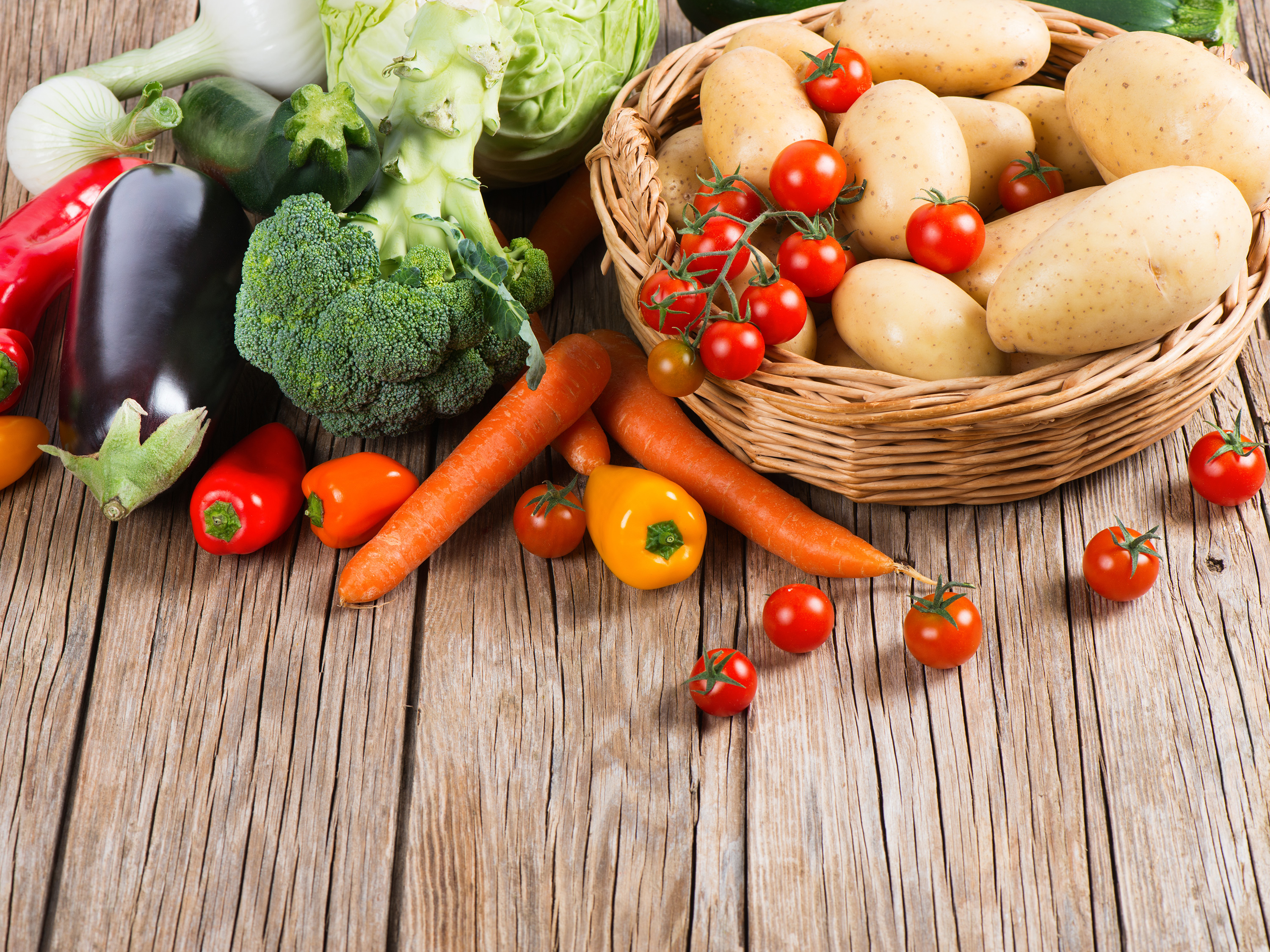 I find it odd that people criticize the paleo diet because it doesn’t precisely mimic the foods that Paleolithic people ate before the introduction of grains into the human diet.

Of course, the paleo diet can’t reproduce what humans ate during the Paleolithic era. We no longer live in caves, lean-tos or tents—thank goodness. Most of us live in a modern urban or suburban environment, so the way we get food has totally changed—albeit not in a good way for the most part.

The point here is there’s no way most of us are going to hunt and gather the way our ancestors did. But instead of worrying about historical accuracy, critics of the diet should focus on its amazing health benefits.

Still I realize it can be a little confusing. Take potatoes for example…

One of the most important paleo dietary changes is the elimination of grains. Foods like bread, pasta, beer, rolls, cakes, cookies and breakfast cereal not only contain problematic gluten, they also include large amounts of sugars and starches that can lead to weight gain.

Just as important—maybe even more so—is the elimination of potatoes from a paleo diet.

The potato has been a food crop for thousands of years. The Inca Indians were cultivating potatoes around 5,000 B.C. And it can be eaten in its natural state as opposed to grains which are processed in some way to make it to your table.

So why are the paleo folks against them?

The potato is a starchy, sugary nightmare that will set you up for a lifetime of chronic disease. So you see, the key point of eating like our ancestors is not nostalgia—it’s to avoid the health plagues of modern times.

Because potatoes maintain one of the highest glycemic index values of any food, they cause your blood sugar levels to rise rapidly. That, in turn, causes your blood insulin concentrations to simultaneously increase.

When these two metabolic responses occur repeatedly, even just over the course of a week or two, you start to become insulin resistant. Before you know it, you’re well on your way to full-blown diabetes.

There’s no doubt potato consumption is associated with an increased risk of type 2 diabetes. And the more often you eat potatoes, whether mashed, baked, boiled or fried, regardless of other dietary factors or weight, the danger becomes more imminent.

A study [1] that looked at the potato-eating habits of over 100,000 people and accessed their health for several years found that participants who ate less than two to four servings of potatoes per week had a 7% increased risk of type 2 diabetes.

Those who ate seven or more servings per week had 33% increased risk! And if you think about it, it’s not unheard of to eat potatoes that often in the typical American diet…

Maybe you start the day with hash browns or potato cakes for breakfast, followed by French fries or potato soup with lunch, and you wrap it up with mashed potatoes or a baked potato for supper. Do that just two days a week and you are in real danger. Have just one serving of potatoes a day and you’re in the danger zone too.

I have given up the white, starchy dangerous potato for good. Now I get my potato fix occasionally by enjoying a sweet potato.

Sweet potatoes are starchy vegetables that are high in carbs, but their benefits outweigh the negatives. For starters, they don’t affect your blood sugar to the extent that white potatoes do.

Sweet potatoes are also low on the glycemic index, they contain high amounts of fiber (you need this much), potassium, vitamins (particularly vitamin A and beta carotene), and minerals, and low amounts of sodium.

Here’s is my favorite recipe using sweet potatoes. Reward yourself with this potato treat sure to totally rid you of your desire for white potatoes ever again.

Editor’s note: Diabetes is the most preventable of all chronic diseases! If you’re pre-diabetic, have a family history or want to turn your health around, find out how in my eBook, Forbidden Secrets From Nature’s Pharmacy to Reverse Diabetes and Blood Sugar Problems. Click here to get it for only $9.95 today!