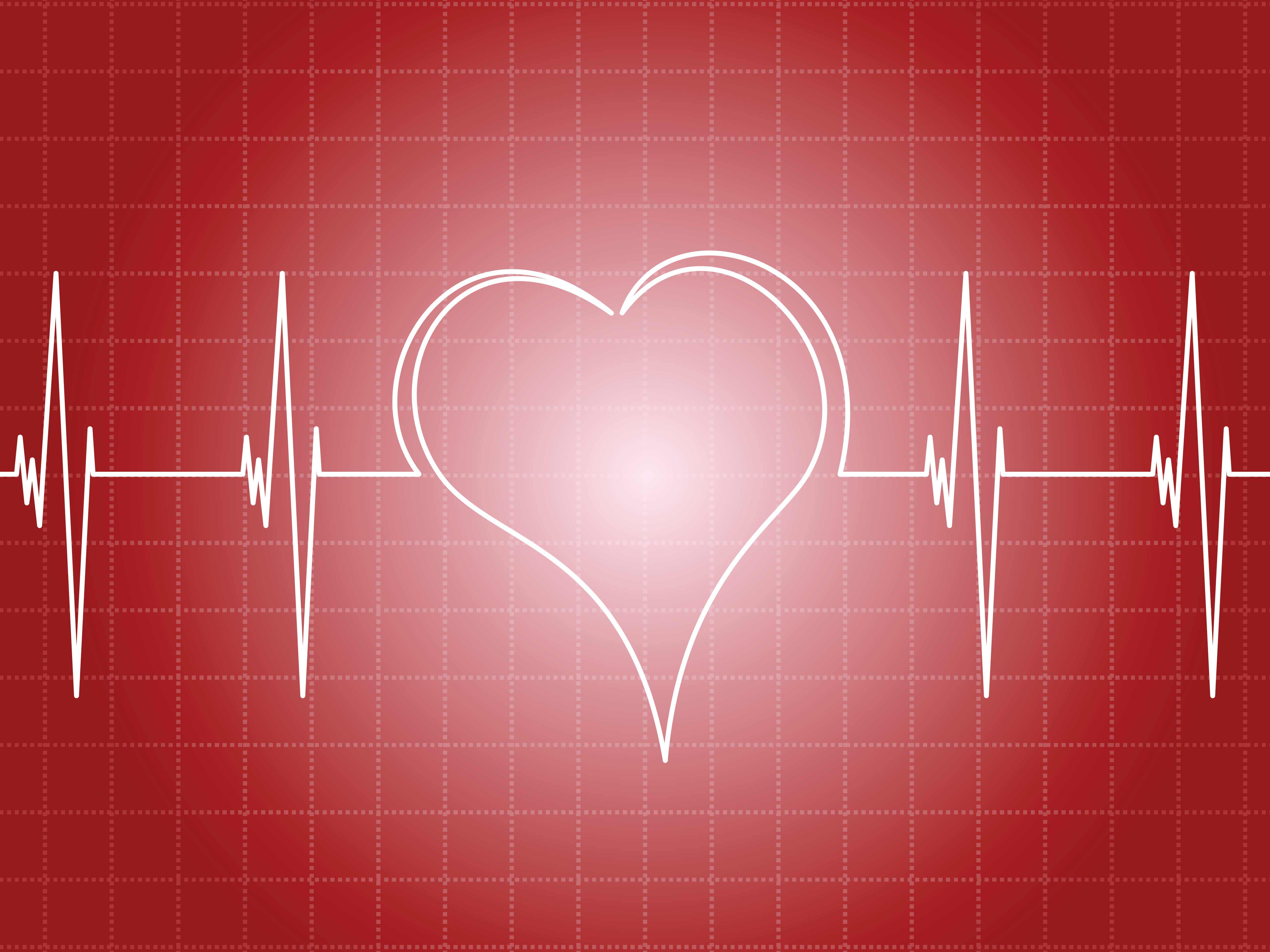 Imagine living your life around your next atrial fibrillation episode. Many people do as it’s a very common cardiac rhythm disorder. But being common doesn’t make it any less difficult — or worrisome: There is no cure and complications can lead to stroke.

The symptoms of an AF attack include chest pain, dyspnoea and dizziness and increased feelings of anxiety, worry and stress in those affected—especially if they don’t know when their next attack will occur or how long it may last. Most episodes of AF usually last less than 48 hours and stop by themselves, although in some patients they can last up to seven days.

“Many patients with paroxysmal atrial fibrillation (AF) can’t live their lives as they want to — they refuse dinners with friends, concerts, and travelling — because they are afraid of an AF episode occurring,” said Maria Wahlström, a nurse and PhD candidate at Sophiahemmet University and the Karolinska Institute in Stockholm, Sweden.

But the Swedish researchers may have found something that helps — yoga. Yoga includes light movements, deep breathing and meditation. And they put it to the test against AF…

In their study, 80 patients with AF were split into two groups. Both groups received their standard treatment, but those in one group performed yoga for one hour, once a week in the hospital with an experienced instructor.

“We found that patients who did yoga had a better quality of life, lower heart rate and lower blood pressure than patients who did not do yoga. If could be that the deep breathing balances the parasympathetic and sympathetic nervous system, leading to less variation in heart rate. The breathing and movement may have beneficial effects on blood pressure,” said Ms Wahlström.

“Yoga may improve quality of life in patients with paroxysmal AF because it gives them a method to gain some self-control over their symptoms instead of feeling helpless. Patients in the yoga group said it felt good to let go of their thoughts and just be inside themselves for a while.”

For more on how to naturally take care of you heart, click here.