Home » The drugless treatment they’re not telling you about 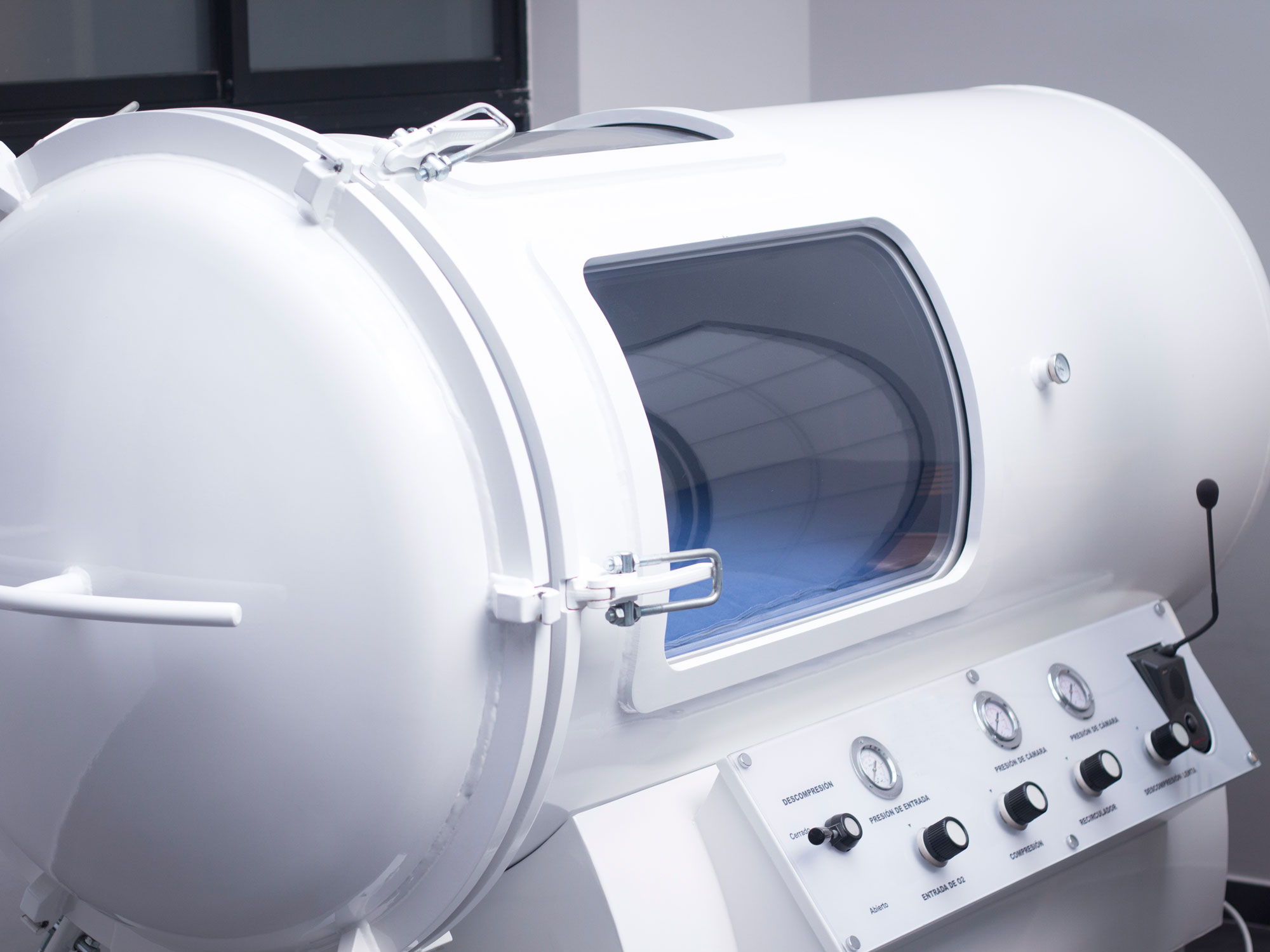 In early 2005, the Journal of American Physicians and Surgeons published an article in which two highly-respected doctors outlined the successful history of a medical treatment that, today, is fighting for its life.

Hyperbaric Oxygen Therapy (HBOT) was first used in the 1930s to treat decompression sickness in deep-sea divers. A few decades later, researchers began discovering that HBOT could treat other conditions as well, safely and effectively…

Most doctors have never heard about these breakthroughs. Nor are they taught about the body of research that shows HBOT’s success in treating traumatic brain injuries and post-traumatic stress disorder (PTSD)…

It seems that, even then, the pharmaceutical industry and the FDA had a death-grip on any safe and effective treatment that did not carry potential profits for them…

Related: What is Chelation, and why do docotors only suggest it some of the time?

A history of drug-free success

The U.S. Department of Veterans Affairs estimates that PTSD afflicts almost 31% of Vietnam veterans, 10% of Gulf War veterans, 11% of veterans of the war in Afghanistan, and 20% of Iraqi war veterans.

Yet, the Department of Defense refuses to use HBOT off-label to treat these people, claiming that they cannot use a treatment until it has been approved by the FDA — although they continue to administer ineffective anti-psychotic drugs that are themselves not approved for PTSD.

What else could HBOT treat?

The body of research is growing for the use of HBOT to slow or kill cancer cells, manage chronic fatigue syndrome, reduce inflammation, and alter the course of life for autistic and brain-injured individuals.

Unfortunately, the FDA and drug companies are intent on distracting us from this evidence. The warning they issued earlier this year states that “patients may incorrectly believe that these devices [HBOT chambers] have been proven safe and effective … which may cause them to delay or forego proven medical therapies.”

Of course, the “proven medical therapies” carry tons of side effects and risks, but they are patentable — and help support Big Pharma — while HBOT does not. After all, can you patent oxygen?

To learn more about the research, success stories, and theory behind hyperbaric oxygen therapy, a good place to start would be the Undersea and Hyperbaric Medical Society, as well as with the work of Dr. Paul Harch.

It’s entirely possible that your own doctor may have information about HBOT. Don’t hold your breath, but ask them what they know about it.