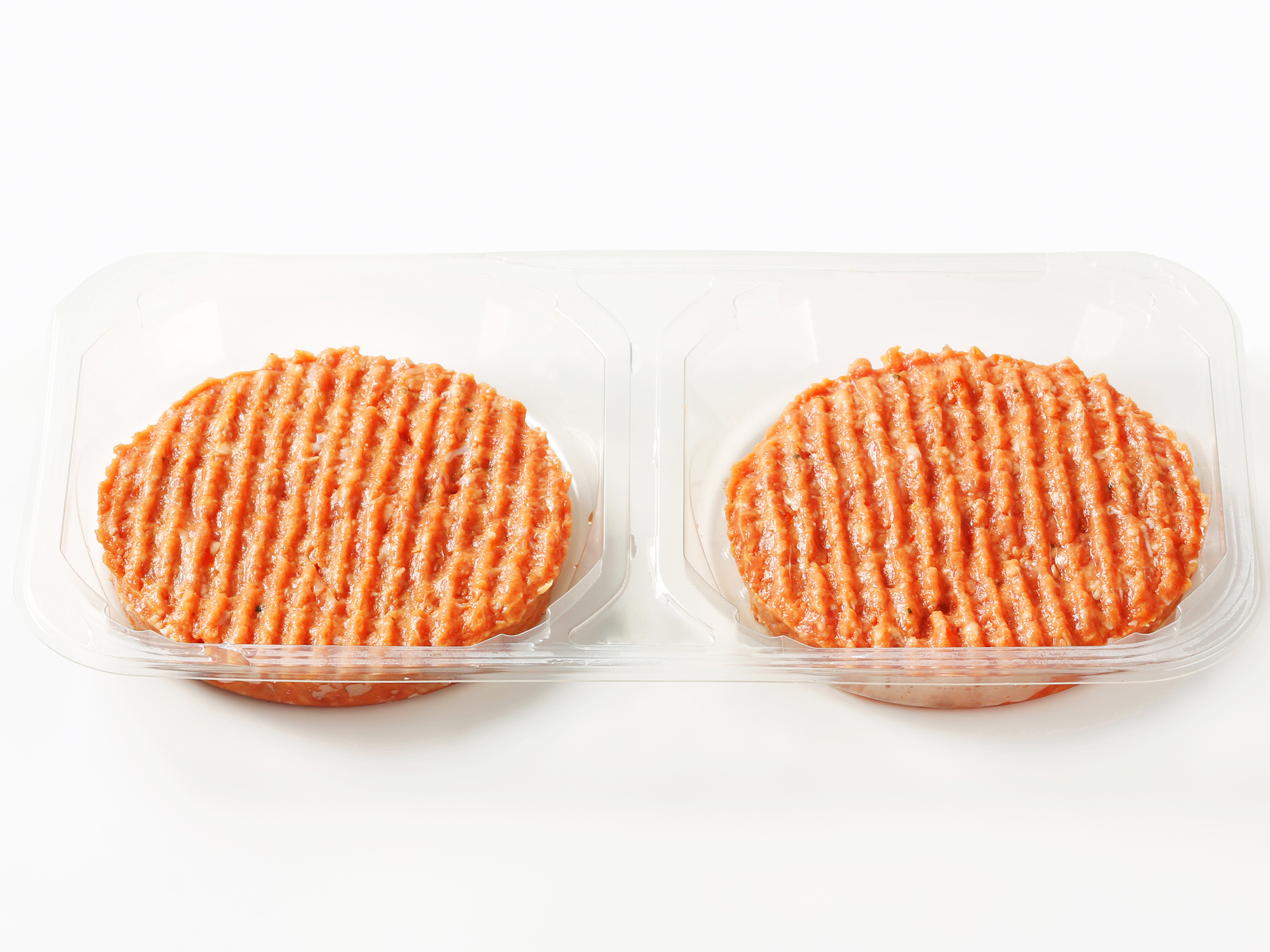 As if there weren’t enough reasons to avoid the McDonald’s drive-thru like the plague, research shows that those who frequented fast food establishments the most had significantly higher levels of phthalates in their urine.

If you don’t know, phthalates are bad for you — like linked to breast cancer, type 2 diabetes, asthma, endocrine disruption, attention deficit disorder (and more!) kind of bad.

Well, they’re used to make food packaging and other items used in fast food production… and they’re also known to leech into food.

Researchers from George Washington University found that study participants who had consumed fast food within 24 hours of the study had 23.8 percent higher levels of the phthalate DEHP in their urine and 40 percent higher levels of the phthalate DiNP in their urine. Researchers also found that the fast foods that contributed the most to high phthalate levels were meat items and grain items like bread, cake, pizza, burritos, rice and noodles.

But even if you avoid fast food like your life depends on it (because it does), you’re probably not safe from phthalates in your food. If your food is packaged in plastics, there is a good chance it contains phthalates.

Even worse, your exposure to phthalates doesn’t only come from food. Phthalates are found in household cleaners, cosmetics, personal care products and fragrance. They also leech into your tap water from your water pipes.

And they’re found in pesticides, so if your food isn’t organic — you guessed it — more phthalates. In other words, they’re pretty much everywhere, making it practically impossible to live a completely phthalate-free life…

Avoid phthalates by the numbers

But there are some ways to greatly reduce your exposure. Clearly, fast food runs are a big no-no, but you can also try to purchase food that isn’t packaged in plastic. Eating less packaged food, means eating less processed food, which is much better for your health anyway. The produce isle is full of delicious foods in their own natural packaging — especially the organic stuff.

When you absolutely can’t avoid plastic packaging — look at the plastic number. Plastics numbered 3 and 7 are more likely to contain phthalates and BPA, whereas plastics 1, 2 and 5 are safer.

And when all else seems impossible — detox. See Dr. Eliaz’s article, Detox To Save Your Hormones, for his recommendations on flushing phthalates from your body.

Editor’s note: According to Dr. Michael Cutler, author of Surviving Cancer, there are 10 cancer-fighting nutrients you can supplement with if you have any doubts about your diet keeping you cancer free, including resveratrol and omega-3 fatty acids. To learn more click here — and get your copy of his ultimate cancer guide, plus three free reports.