Home » Eat the fat-burning fuel that boosts your brain 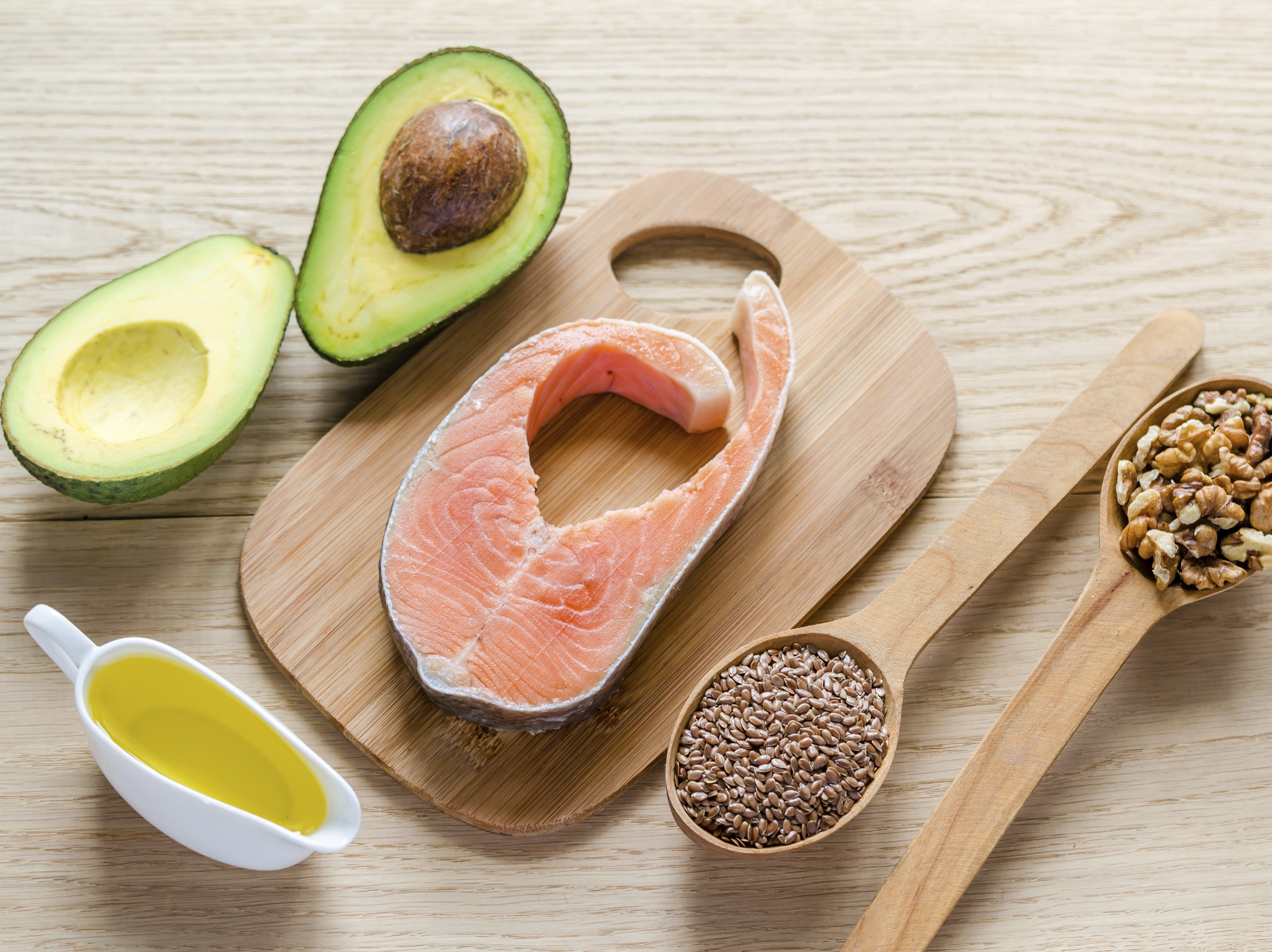 A couple of weeks ago I wrote about how, just by changing the kind of ‘fuel’ your body runs on, you can train your body, so to speak, to burn fat more efficiently.

The fuel that most Americans run on is glucose; Sugar, basically, which is a staple of the standard American diet — high in sugary processed foods and grains… aka carbohydrates.

Both the Paleo diet and the Ketogenic diet are low carb diets. And the alternative ‘fuel’ that both of these diets recommend is healthy fats.

As I explained in my previous article, lowering carbs and increasing fat intake leads to the conversion of fat already in your body into ketones, molecules that can be used by cells throughout the body, especially the brain, as an alternative ‘fuel’ source to glucose.

In other words, omitting carbs switches your body from a glucose-burning engine to a fat-burning one. So just by eating a low-carb or ketogenic-like diet, you can burn fat just by eating the right way. You can also build muscle, as many body builders are fans of the ketogenic diet.

But the ketogenic diet was originally developed out of a medical necessity — to treat difficult-to-control epilepsy in children.

It turns out that an elevated level of ketone bodies in the blood, a state known as ketosis, leads to a reduction in the frequency of seizures. And according to research, [1] almost half of the children and young adults with epilepsy who tried this diet saw their number of seizures drop by at least half, and the positive effects persisted even after they discontinued the diet.

Now, in addition to the ketogenic diet having a positive impact on epileptic conditions, it appears this low carb/high fat diet may hold promise for treating some forms of mental illness.

Researchers in Australia fed mice a ketogenic diet, and observed fewer animal behaviors that resembled mental illness. They believe the diet may work by providing alternative energy sources in the form of keytone bodies and by helping to circumvent abnormally functioning cellular energy pathways in the brains of those with chronic mental illness.

In addition a ketogenic diet seems to help control some of the common side effect of the drugs used to treat mental illness, such as weight gain, cardiovascular problems and type 2 diabetes.

The positive effects of the ketogenic diet on both epilepsy and now, chronic mental health, are great testaments to the healing power of food. There’s nothing mystical about it. Nothing pseudo-sciency. It’s quite practical, really.

Best fats/fuel for your body, brain and health

We were built to run on food for fuel — and obviously, the right food/fuel can make all the difference, just like the right kind of oil or gas makes certain engines work better. And just like you strive to get the most mileage out of your vehicle by taking proper care of it, you can do the same for your body.

But choosing the right fuel—fat—can sometimes be confusing. There are a lot of them out there and even the names of some of them can fool you. You’d think something that sounds as natural as sunflower oil or safflower oil wouldn’t be all that bad. However, your body is not adapted to process these refined oils—so steer clear of sunflower and safflower and these as well:

These oils are also way too heavy in omega-6 fatty acids. Omega-3s are the good stuff, and even a healthy ratio of both is good. But, for example, the omega-6 to omega-3 ratio for corn oil is 57:1!

For the best, balanced health-boosting fats choose from these groups:

Saturated fats: Coconut oil (perfect for cooking). You can also find saturated fat in meats like beef and poultry, as well as eggs and wild-caught fish.

Polyunsaturated fats: This type of fat is higher in omega-6s so these foods should be consumed in moderation—almonds and almond butter, Brazil nuts, cashews and cashew butter, pistachios and pecans.

[1] Ketogenic diet and other dietary treatments for epilepsy