Home » Eat this food to melt off the fat 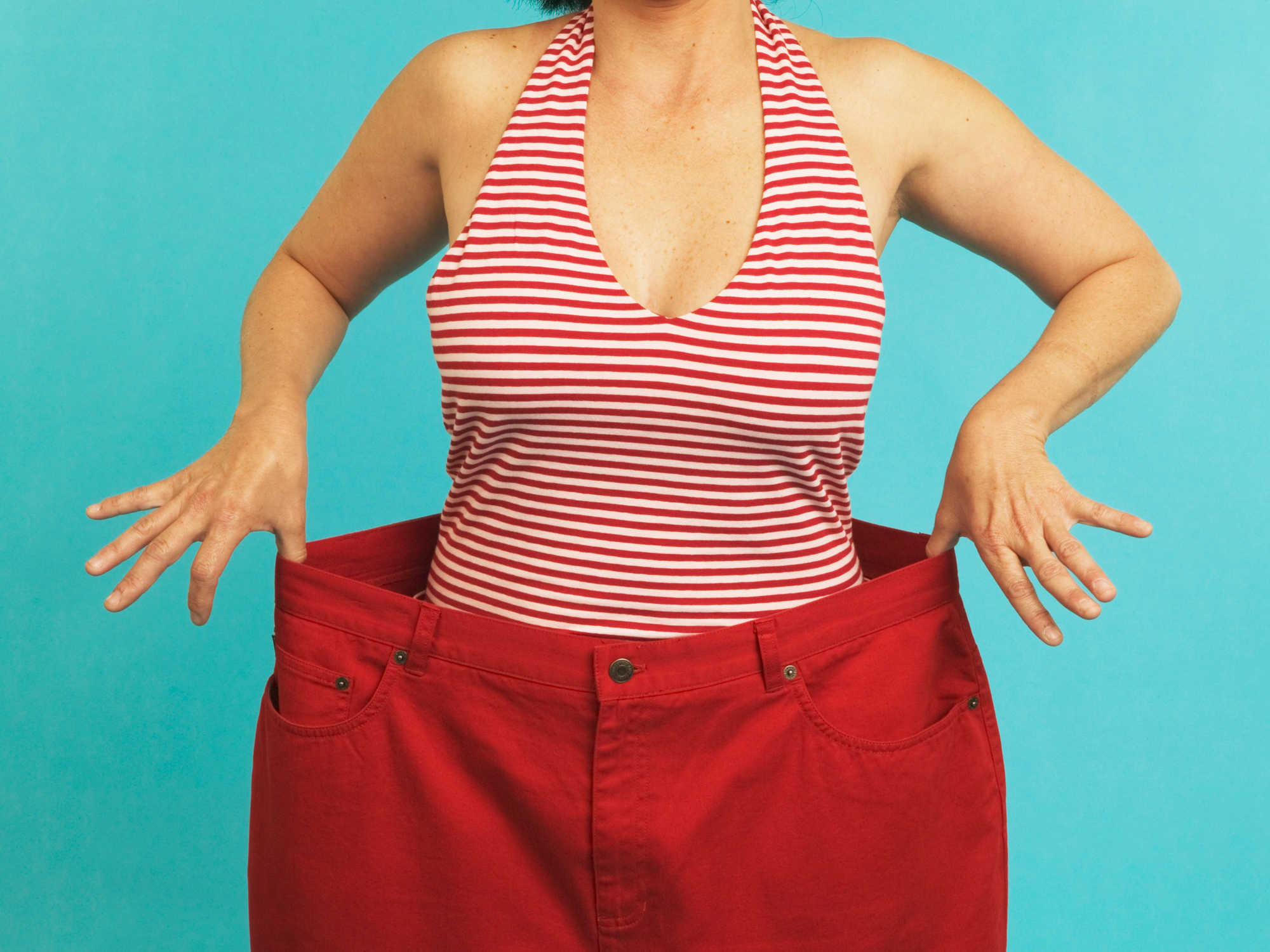 And several long-term studies show that low-fat diets lead to minimal weight loss and don’t reduce your risk of diseases like heart disease and cancer.

So clearly low-carb trumps low-fat if you want to lose weight, right?

A recent study found that people who followed low-carb and low-fat diets lost roughly the same amount of weight.

How could that be?

Well, people who ate low-fat and low-carb in this study shared a healthy habit. And that habit turned out to be more important than which food group they tried to avoid.

The true secret to weight loss

A recent study from Stanford University shows that whether you go low-fat or low-carb, you’ll end up losing the same amount of weight… as long as you follow one healthy habit.

The yearlong study included 609 people at the start, although about 120 of them dropped out by the end.

By the time the study ended, people in both groups lost an average of 13 pounds. But before you start cutting carbs or fat from your diet, there’s something I need to clarify about the low-fat diet used in the study…

This wasn’t the low-fat diet of the 80s or 90s where you cut fat and replace it with processed, sugary foods that are terrible for your health and your waistline. Researchers asked participants to choose healthy low-fat options. So instead of choosing low-fat junk food like sugary, fat-free yogurt and processed margarine, they were asked to choose fresh, low-fat options like fruits, vegetables and whole grains.

In other words, whole foods.

And the same went for the low-carb dieters. They weren’t eating lunch meat and lard by the spoonful. They were eating healthy high-fat options like avocados and walnuts.

“We made sure to tell everybody, regardless of which diet they were on, to go to the farmer’s market, and don’t buy processed convenience food crap. Also, we advised them to diet in a way that didn’t make them feel hungry or deprived — otherwise it’s hard to maintain the diet in the long run,” said Christopher Gardner, PhD, professor of medicine and the lead author of the study.

What does this mean in the grand scheme of weight loss dieting?

It may be a sign that we’re approaching this whole weight loss thing from the wrong angle. Rather than avoiding any one type of food completely, maybe we should follow one simple eating habit instead…

Eat whole foods. By choosing whole foods, you naturally reduce sugar and refined flour in your diet. You also end up eating far more fruits and vegetables. And those are the true secrets to weight loss — and better health.

So it doesn’t matter whether you choose grass-fed beef or wheat berry salad. Researchers say either way you’ll be just as slim and healthy. Just stay away from the Oscar Mayer hot dogs and Wonder Bread.

But you may still be wondering… why has the low-carb diet been more successful than the low-fat diet in other studies?

Well, those other studies only counted grams of fat or carbs without giving participants the same advice to eat whole foods that researchers gave in this study. And think about it… if your only eating rule was to cut fat or cut carbs, you’d probably be a lot more successful on a low-carb diet. Why?

Low-carb diets leave you with a lot less unhealthy options than low-fat diets do. Soda is low-fat. So are sugary breakfast cereals. And cereal bars. There aren’t many low-carb junk foods out there. Processed foods usually contain a lot of carbs, which means low-carb eaters are stuck with mostly healthy, whole foods. That makes it harder to go off the rails. Just some food for thought in the low-carb vs. low-fat debate.

Editor’s note: According to a study referenced in The Part-Time Health Nut, researchers found that temptations to go off-diet led to binges about 50 percent of the time. That’s because restrictive dieting just doesn’t work! Find out how you can attain your best health ever, without extreme diets, dangerous pills or brutal workouts! Click to here for a preview…