Home » What coffee does for your liver and heart 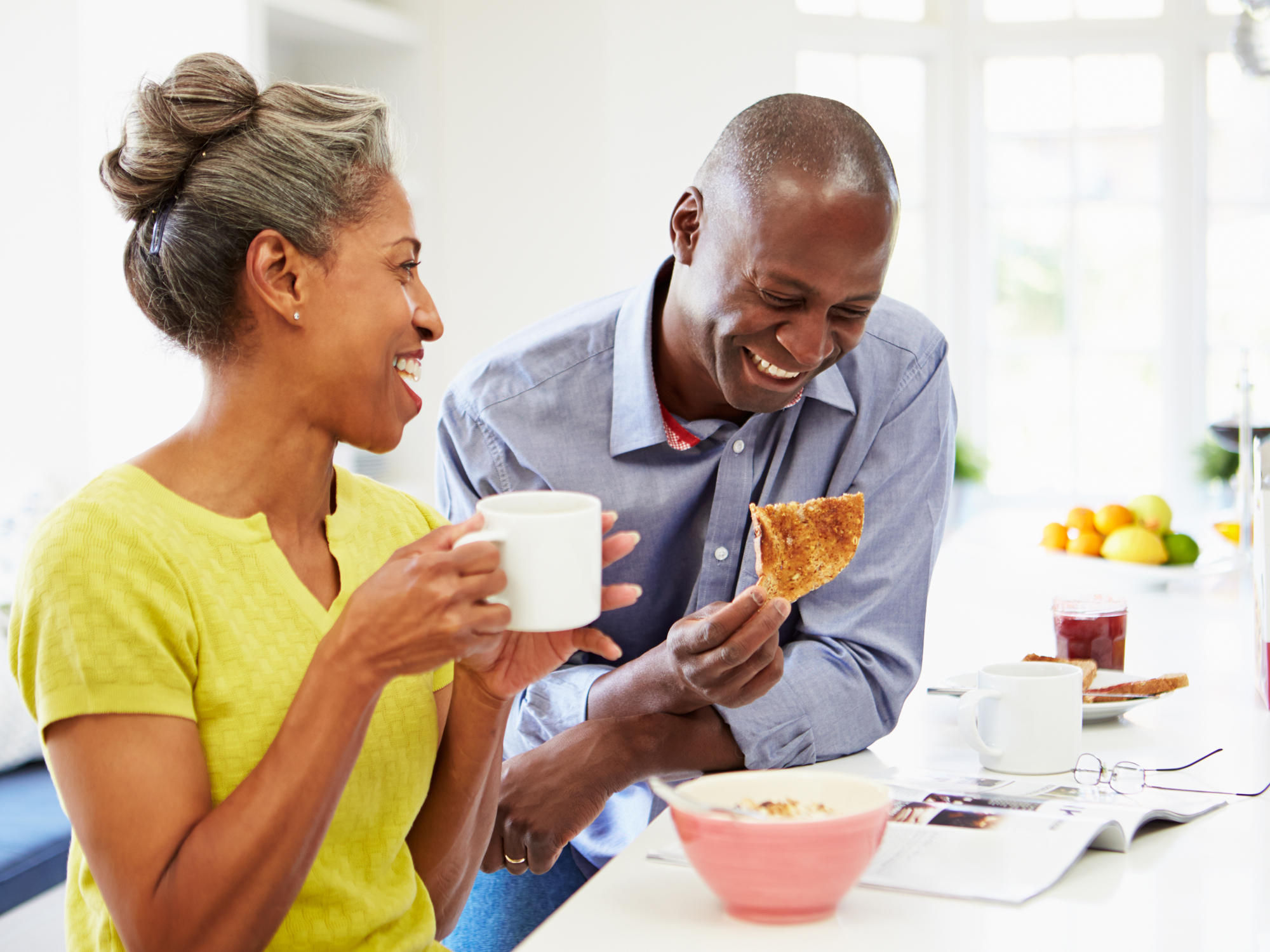 I never start my day without a steaming cup of joe, or as my husband calls it, mud.

That liquid energy in a mug gets me going and helps me stay alert through the usual mid-morning slump.

Now, there is evidence that the java we crave so much could actually be the secret to a happy liver and heart.

Lower risk of liver disease up to 70 percent

It seems that drinking coffee is great for your liver.

One study found that drinking coffee reduces your risk of cirrhosis by as little as 25 and as much as 70 percent!

And, it doesn’t stop there.

A meta-analysis of nine different studies demonstrated the power of coffee to reduce your risk of liver cancer by a whopping 40 percent.

That’s right — that morning pick me up could help keep you safe from one of the deadliest forms of cancer.

And, it seems that non-alcoholic fatty liver disease is no match for coffee either. Nor is chronic liver disease whose risk is reduced by 25–30 percent in low-level coffee drinkers and by as much as 65 percent in coffee guzzlers like me.

How in the world then does coffee have such a protective effect on your liver?

Some point to the fact that coffee slows down connective tissue growth, therefore suppressing liver fibrosis.

Others promote the theory that the compounds found in coffee could possess anti-cancer effects.

No matter what the answer, the studies are clear that coffee and a happy liver go hand-in-hand.

But that’s not all…

Coffee appears to be heart health-protective too

A new study by researchers from the University of São Paulo in Brazil has now found that drinking at least three cups of coffee per day has a protective effect for your heart.

Specifically, this level of coffee consumption lowers your risk of atherosclerosis (an accumulation of plaque in your arteries).

Why is this so important?

Because this buildup can narrow your arteries, restricting blood flow, which can lead to heart disease and stroke.

In fact, the researchers found that compared with people who drank less than one cup or one to three cups of coffee each day, those who regularly consumed at least three cups daily were significantly less likely to show coronary calcification.

Two of your most important organs made healthier by a single beverage.

Drinking coffee for your health

Considering the benefits that drinking coffee brings to your health, you can now sip your morning cup guilt-free.

There are just a few things to remember.

The first is that it’s best to buy organic. Like everything else that you take into your body it’s best to make sure that it’s as chemical and pesticide — free as possible.

The second is that although drinking coffee may be great for your heart and liver, sugar is not.

Be sure to enjoy your coffee using healthy, sugar-free options like cinnamon, stevia or even butter or coconut oil.

So, here’s to your health and your next cup of joe!

Editor’s note: Healthy habits now, can help you avoid sickness later. So why not go after the scariest illness of all? To learn how to stack the odds in your favor against cancer, click here!