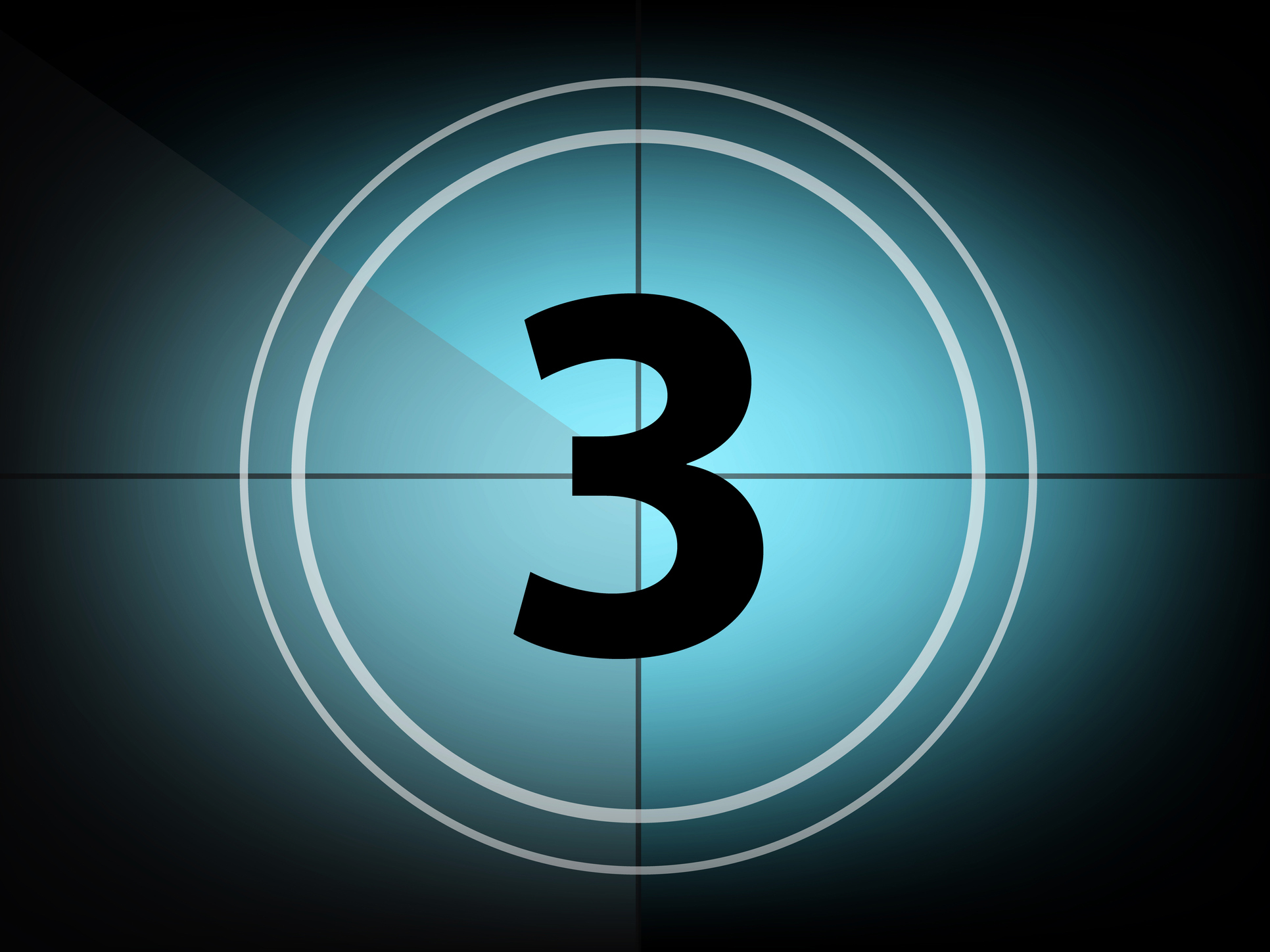 A friend of mine and I were at lunch the other day when she said, “Can I ask you something?”

“Of course!” I said, perhaps a little too enthusiastically, considering what came next…

See, my friends know I’m constantly researching new natural solutions to common health problems, so I’m used to them asking me about how to get more energy, relieve arthritis pain or even overcome a weak bladder.

But this question was a little, well, let’s say delicate…

“My husband has erectile dysfunction,” she said. “And, he doesn’t want to talk to anyone about it, and he’s already on so much medication.”

Now you may think this next part is a little strange, but this is what I said to my friend as I slid my eyeglasses to the tip of my nose, lowered my head and my voice and looked her straight in the eye…

“Remember the movie, 9½ Weeks? I want you to go home, open your refrigerator and see if you have the sexiest vegetable known to man in there.”

Most men get really stressed about ED because they look at it as a sign they’re getting old.

They’re often too embarrassed to talk about it and that only compounds the problem. Doctors don’t truly help with the issue since their usual advice is nothing more than, “You’re at that age, you know. Here’s a prescription.”

So, men are left with the idea that yes, their age is to blame and they’re no longer in control of their sexual function.

But the truth is that barring serious prostate issues, much of the cause of ED can be traced back to three things that are in men’s control: diet, blood pressure, and blood vessel dilation.

When men know this, it puts them back in the driver’s seat (and in the bedroom).

And, adding a certain vegetable to their diet is the fuel they need to get started …

Remember that super sexy foodie scene between Kim Basinger and Mickey Rourke from the steamiest movie to come out of the late 80s?

In “that” scene out of 9½ Weeks, the two romantic leads share some sensuous snacks, including grapes and strawberries, while sitting on the floor in front of an opened refrigerator.

But do you know what was missing? The sexiest vegetable out there… beets.

Not because the ancient Romans considered them an aphrodisiac, but because modern scientists know beets can help men get the boost they need for an erection.

That’s because blood pressure problems can be the root cause of erectile dysfunction.

High blood pressure can thicken the blood vessels, restricting flow to the penis and preventing an erection. Ironically, taking blood pressure medications can contribute to erectile dysfunction as well.

But beets can help with these issues because studies have shown that drinking beet juice can help to improve blood pressure. All thanks to the nitrates found in the veggies…

See, the beet’s biggest claim to fame for improving sexual function is how it benefits blood vessel dilation — the problem that’s part and parcel to erectile dysfunction. Beets help the body produce nitric oxide, a natural potent vasodilator, which has been shown to be vital to penile erectile function.

Basically, when the blood vessels in the penis can dilate sufficiently, it helps to maintain pressure in the corpus cavernosum (the penis’ sponge-like erectile tissue) and allows a man to sustain an erection.

There are lots of ways to eat beets, though most people aren’t fond of their earthy taste. Beets can be juiced or added to smoothies where other flavors can mask their taste… or do what my friend’s husband decided on and use Peak Organic Fermented Beets™ daily. It’s a great way to get beet benefits without the work or the mess and can be taken daily… or nightly.

The diet that brings sexy back

Finally, now that you know what to do for the blood pressure and blood vessel dilation parts of the equation, it’s time to address your diet’s effect on your bedroom activities.

Not only is the Mediterranean Diet great for heart health and blood sugar, but olive oil, a staple of the diet, can help raise testosterone levels to further combat ED. In fact, it’s been shown to improve erectile dysfunction by up to 40 percent!

When eating the Mediterranean diet, you should focus on fresh fruits and veggies, along with oily fish and nuts. And, be sure to take in at least nine tablespoons of olive oil per week.

While you’re eating more whole foods in a Mediterranean-style diet, ditch as many of the ultra-processed foods as you can. They can expose men to additives and chemicals that promote estrogen dominance, which is the opposite of what any many working on raising testosterone needs.

For that turn to Peak DIM™. It contains a unique compound called Di-Indole Methane, or DIM for short. Researchers have found that DIM, found primarily in cruciferous vegetables like broccoli, cauliflower, and cabbage, supports healthy hormone balance by carrying unwanted, artificial estrogens safely out of the body.