Home » The troubling truth about arsenic and diabetes 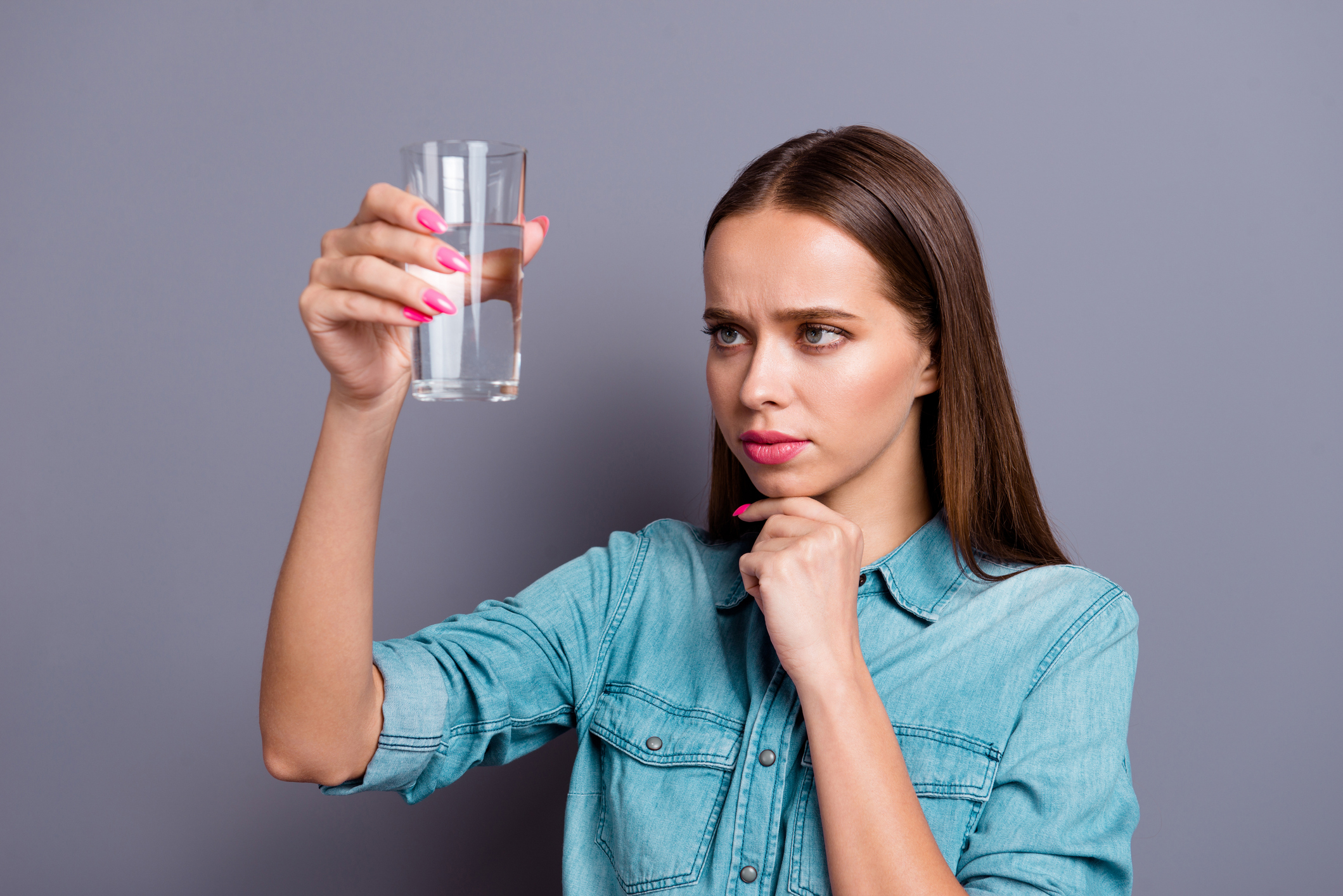 We all know arsenic is poison, right? Its use to dispatch leaders throughout history gained arsenic the nickname “poison of kings.” Arsenic was a popular method of homicide in the 19th century, and writer Agatha Christie favored arsenic as a murder weapon in her mystery novels.

However, arsenic doesn’t start out that way. In its raw form, a chemical element that naturally occurs in the earth, arsenic is benign. It’s when that raw arsenic is converted into arsenic trioxide, or white arsenic, that it becomes poisonous.

Today, more and more arsenic is building up in our water supply because of pesticides and industrial processes like mining and fracking. So it’s even more important than ever to determine just how much arsenic can the human body ingest before it causes problems.

Taking between 100 and 300 milligrams of arsenic will kill you. But even small amounts of arsenic ingested over time can wreak havoc with your health. Arsenic has been linked with impaired intellectual development in children and damage to the liver, nervous system, lungs, bladder and skin.

Shockingly, investigators have also zeroed in on chronic environmental exposure to arsenic as “one of the main risk factors” in type 2 diabetes. Studies have found that prolonged arsenic exposure can affect insulin production and sensitivity, along with blood sugar levels and lipid profiles — common features of the onset and progress of diabetes.

Researchers at the University of Arizona Health Sciences recently pinpointed the biological mechanism by which long-term arsenic exposure could lead to insulin resistance and glucose intolerance, two factors in type 2 diabetes progression. This discovery could lead to potential new therapies for the disease.

The study investigated the effect of arsenic exposure on a protein known as NRF2. This protein is activated when your body enters a state of oxidative stress and protects cells from the resulting imbalance of free oxygen radicals and antioxidants. Once cellular balance is restored, NRF2 levels return to normal.

The research team discovered that arsenic exposure causes prolonged, uncontrolled activation of NRF2. This prolonged activation affected pathways that control the metabolism of amino acids, fatty acids, carbohydrates, lipids and drugs. It also led to increased glucose production in the liver and the release of that glucose into the bloodstream.

“Hopefully this study will serve as a foundation for future toxicant-driven diabetes research here at the University of Arizona Health Sciences and elsewhere,” says study lead Dr. Donna Zhang, drug discovery chair at the University of Arizona College of Pharmacy. “Our eventual goal is to generate effective preventive or interventive strategies to treat exposed populations.”

Even a little is too much

The U.S. Environmental Protection Agency (EPA) has set the limit for arsenic in water at 10 parts per billion, the equivalent of 10 drops in a 10,000-gallon tank. And at least one limit set by the U.S. Food and Drug Administration (FDA) is even higher — the agency says up to 100 parts per billion is acceptable in infant rice cereal.

However, some experts believe these levels are still too high. A number of studies have shown that even the smallest amount of arsenic exposure may raise the risk for health issues like diabetes, heart disease and immunological problems. In one study, arsenic levels as low as 7.1 parts per billion were associated with higher type 2 diabetes risk.

Given this, it’s probably best to do whatever you can to ingest as little arsenic as possible. The first thing to do is to check your water supply. If you get your water from a public source, you should be able to get a copy of the EPA’s water quality report for your town. If you have a private well, it’s likely your water has higher levels of arsenic than found in the public water supply. Make sure you test your well water regularly to make sure it’s within EPA quality standards.

It’s very likely those tests will show your water contains at least a little arsenic. At that point, you can install a reverse osmosis filtration system to reduce the amount of arsenic in your water. You could also switch to bottled water, but be advised that many bottled options also contain small amounts of arsenic.

As far as food, the one you need to watch out for is whole-grain rice, which tends to contain more inorganic arsenic than other grains or varieties of rice. Try substituting basmati or polished white rice, both of which have lower arsenic levels.

Even if you take all these steps, it can be difficult to completely avoid consuming arsenic. Luckily, there are ways to promote the removal of arsenic from your body. The following phytochemicals contain chelating molecules that can be more effective than conventional therapeutic agents in getting rid of arsenic:

Murder By Poison — The New Yorker

A Historical Perspective on the Dichotomy of Arsenic as a Poison and Medicinal Agent — U.S. Environmental Protection Agency

How Much Is A Part Per Million? — Michigan State University