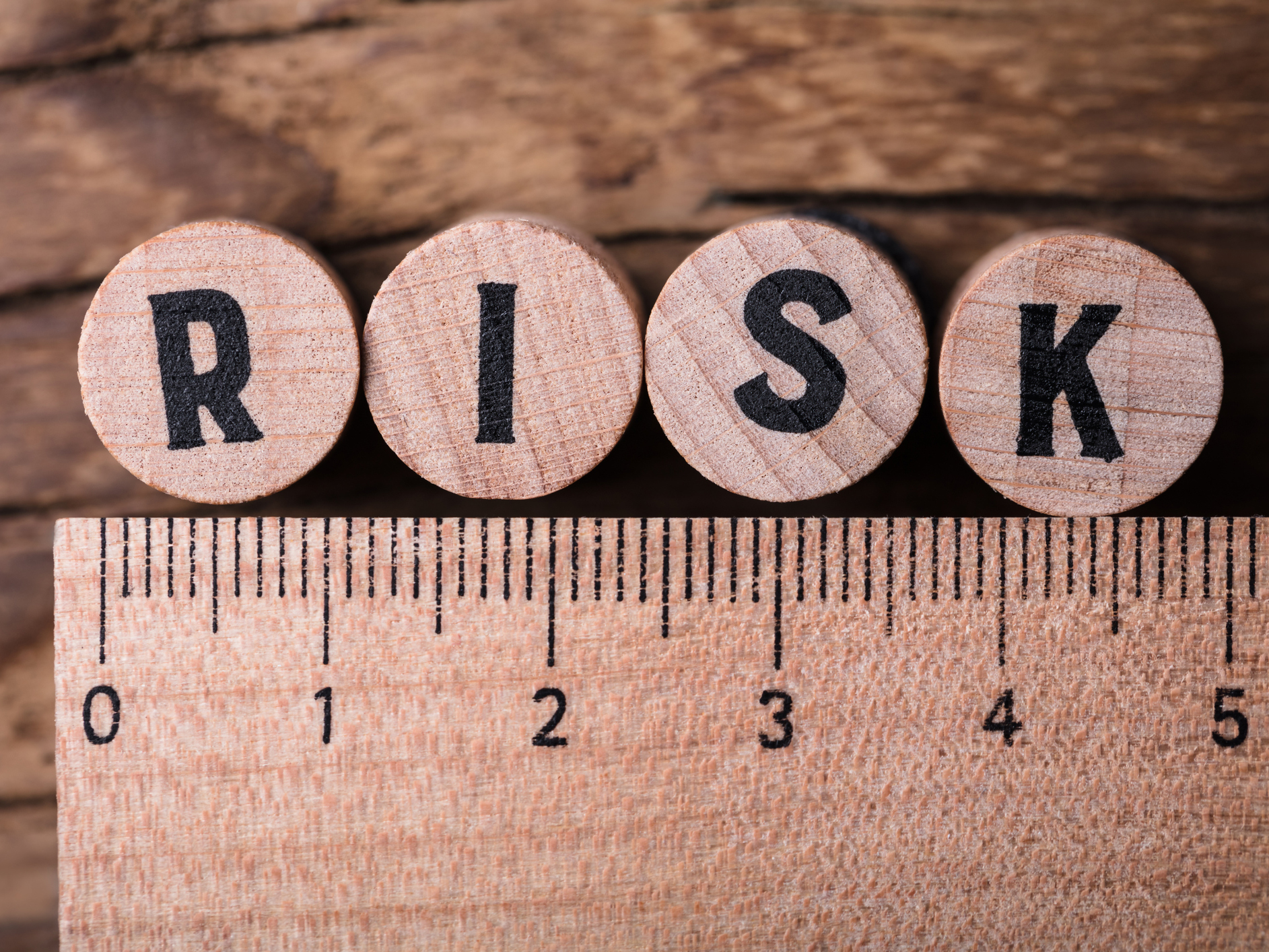 There are two things they say are 100 percent certain in life… death and taxes.

And according to the Centers for Disease Control (CDC), in the U.S. you’re most likely to die from either heart disease or cancer.

That’s because those two diseases easily lay claim to the top two spots on their chart of the leading causes of death.

But even more importantly, wouldn’t you like to know where you stand so you can take serious steps to avoid either fate?

Well, now you can…

It all started with a study by researchers at University Hospital A Coruña in A Coruña, Spain.

The team of doctors and scientists had more than 12,600 people who were either known to have or suspected to have coronary artery disease perform an exercise echocardiogram using a treadmill.

Basically, this test checks to see how well your heart can handle different levels of activity.

Put simply, the higher the MET score, the harder you’re working. So, for example, if you were sitting quietly, your MET score would be a one. On the other hand, if you were walking briskly, it would be a three and if you were jogging, you’d bump it up to a six. A MET score of a 10 would mean you were able to climb four flights of stairs in around 45-55 seconds.

The team then followed all of the participants for approximately five years and they found that for every MET a person was able to achieve during exercise, they had a:

And, the reverse was true as well.

People who had what the researchers called “poor functional capacity” (basically, people who weren’t able to exercise at high levels) had an almost three times higher chance of dying from heart problems and a two times higher risk of death from cancer.

The home equivalent of an exercise echocardiogram

Before you ask, the answer is yes…

That treadmill echocardiogram is a test your doctor has to order. However, there’s an easy way to perform the same type of test in the comfort of your own home.

According to the research team, all you have to do is try to climb four flights of stairs in less than a minute, without having to stop to catch your breath.

If you can do it, your exercise capacity is great and you’re at lower risk of both cancer and heart problems.

If you can’t, you would fall into that poor functional capacity category.

And, if so, the lead author of the study says, it’s not too late, it’s simply time to get more exercise!

The recommendation from cardiologist Dr. Andrew Freeman is to spend 30 minutes every day, breathless. This means that you need to warm up, exercise to the point where you feel challenged — or breathless — and stay that way as long as possible without passing out. If you need to break, do so, then crank it up again.

Like an apple a day, this daily dose of exercise could just keep the doctor, heart disease, and cancer away.

Editor’s note: Discover how to live a cancer prevention lifestyle — using foods, vitamins, minerals, herbs and supplements shown to suppress or reverse the molecular pathways leading to cancer development — as well as little-known therapies allowed in other countries but denied to you by American mainstream medicine — in one comprehensive cancer guide, Surviving Cancer! To get your copy today — plus 3 FREE reports — click here!