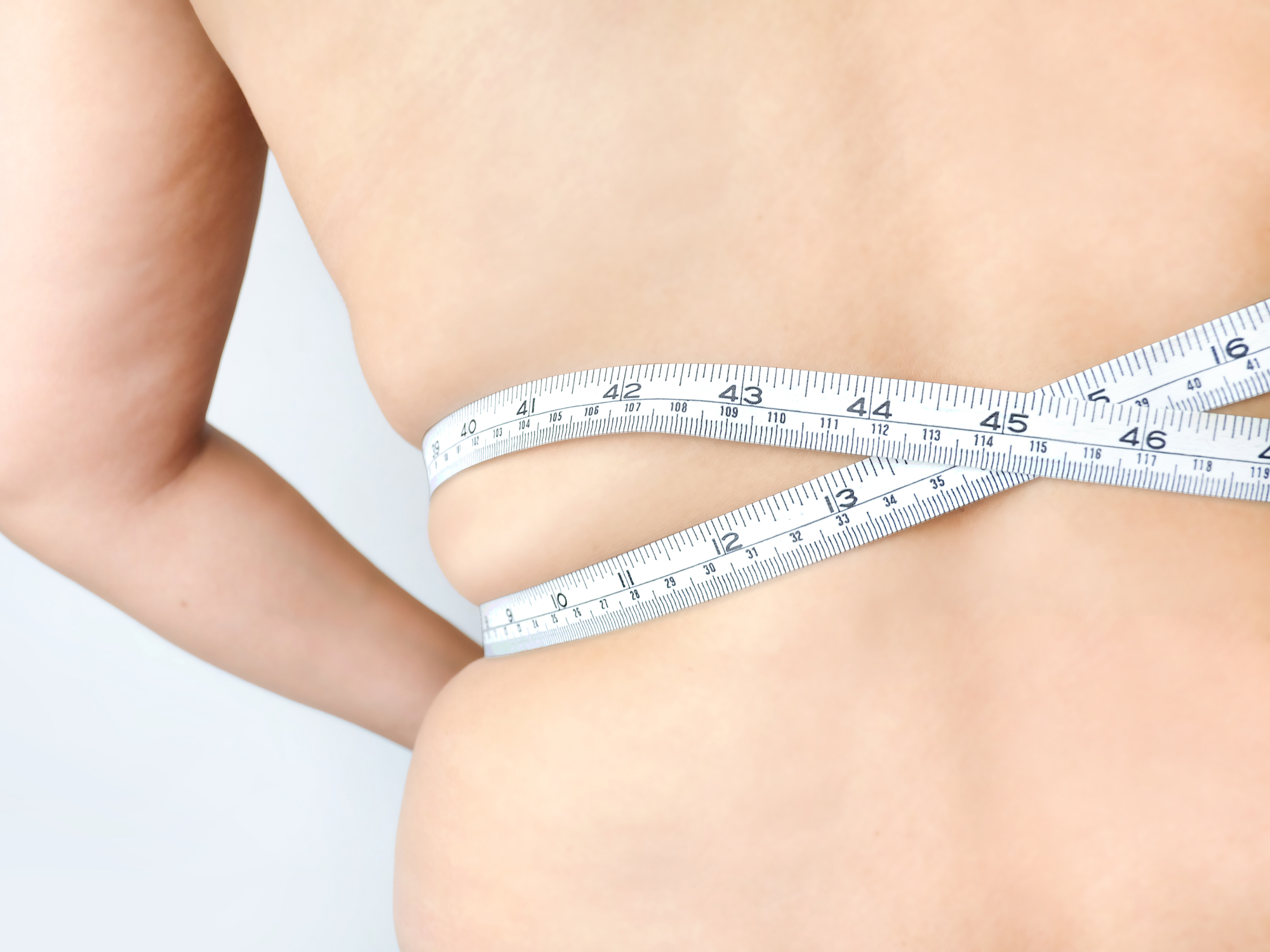 Recent research shows that exercising regularly can put your health profile on par with thin people, even if you don’t lose a pound.

Of course, if you start exercising, you might lose some weight. But anyone who’s struggled with weight problems knows that’s not always the case…

Sometimes, you exercise your butt off and don’t see a change on the scale. And that’s okay, because you’re still having an amazing impact on your body — an impact that should encourage you to keep going — no matter what the scale says…

Researchers from York University’s School of Kinesiology and Health Science in Canada recently found that obese people can still be fit and healthy…  as long as they exercise.

They collected data from 853 people who were attending Wharton Medical weight management clinics in Ontario. These people exercised regularly, and researchers performed different tests to see how exercise impacted their health. One test researchers performed was a maximal treadmill stress test, which measures cardiorespiratory fitness.

Now, people in the study had varying levels of obesity. Some were mildly obese. Some were moderately obese. And some were severely obese, with a BMI over 40.

Researchers found that many of the mildly obese people who exercised were in tip top physical shape—41 percent had high fitness levels. That means, they’re just as fit as that toned fitness freak you see at the gym.

People with moderate and severe obesity struggled a bit more to attain high fitness levels—only 25 percent of moderately obese people and 11 percent of severely obese people were extremely fit. But the ones that were, had much better health…

Researchers found that severely obese people who were in the top 80 percent of cardiorespiratory fitness were no more likely to have high blood pressure, blood sugar and triglycerides than people who weren’t obese. So a bit of exercise did their health a lot of good, regardless of their weight.

These results are a good reminder not to judge anyone’s fitness level based on appearance—your own fitness level included. It’s completely possible to be severely obese and fit. Or thin and out of shape.

So what’s your takeaway?

Exercise for your health — and the enjoyment of the physical activity — and don’t focus so much on your weight.

Diet tends to make more of a difference in your weight than exercise anyway, so put together a healthy eating plan if weight is something you’re worried about.

But know that by exercising daily, you’re still doing your body a world of good. Maybe you’ll lose a little weight. Maybe not. But even if you don’t see the results visibly, you’ll feel them in the form of more energy, vibrancy and overall well-being.