Home » The medical device ‘coverup’ that could threaten your life 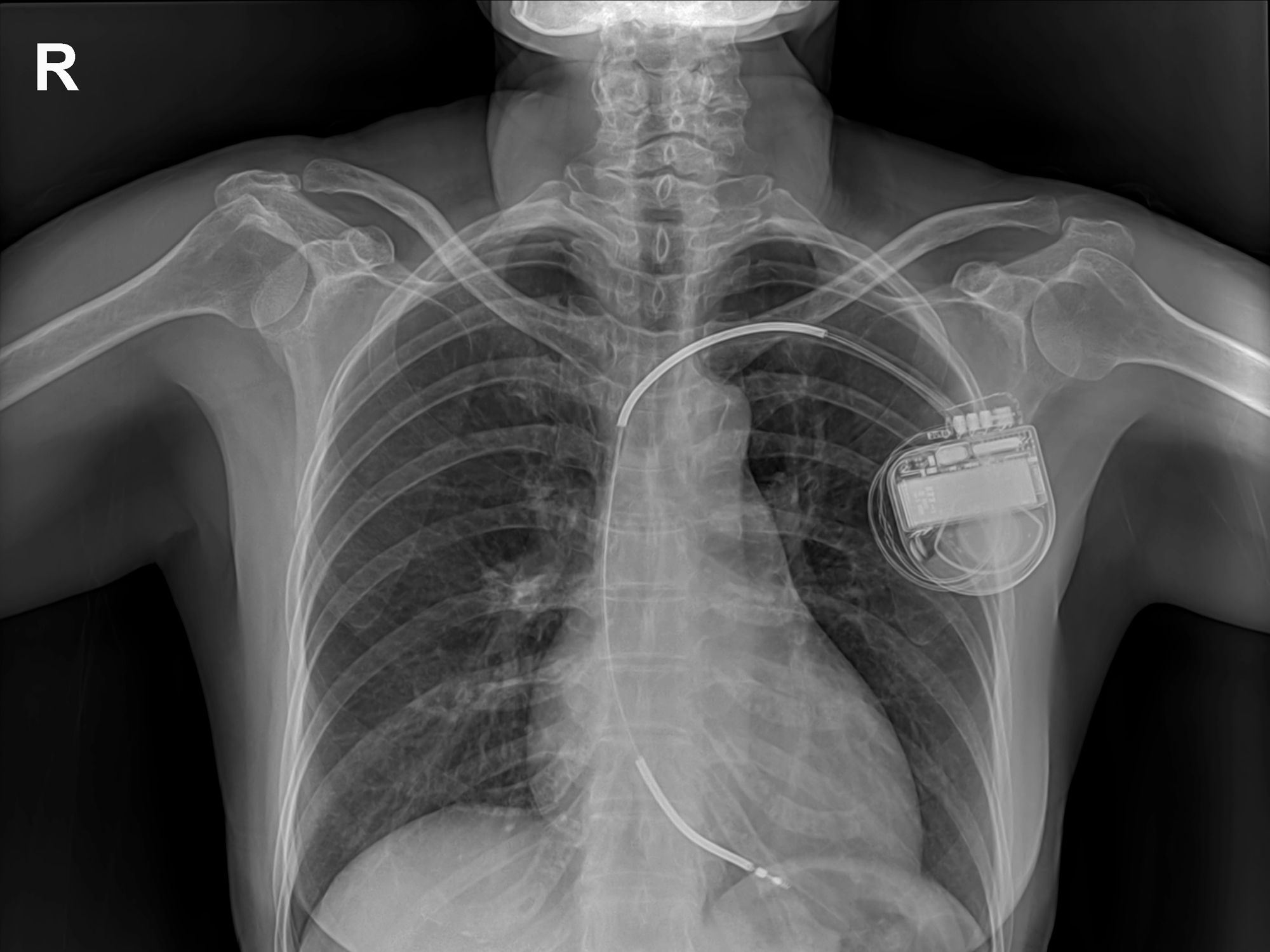 By now, you probably realize I’m a little skeptical of the FDA — and I have my reasons… quite a few actually.

To say that the federal agency charged with protecting Americans from harmful substances is in bed with Big Pharma would be understating the case.

Just look at how clinical trials of potential new drugs are conducted, or at the loopholes the FDA has created that allow untested and often harmful drugs to get pushed onto the market at warp speed.

But I’m afraid I have even worse news for you.

We already know how secretive the FDA is about its methods for approving drugs. It’s all based on protecting the profits of drug makers.

But that pales in comparison to what we’re learning about the questionable practices of another health-related industry. One that produces products you may be carrying in your body right now.

You can find a medical device everywhere, from tongue depressors to knee replacements to pacemakers. We’re talking about any non-drug product used in medical treatment or prevention

While it’s mandatory that companies report deaths associated with their devices, reporting any other negative outcomes is strictly voluntary.

One way for a company to report problems with its device is through the system known as MAUDE, or Manufacturer and User Facility Device Experience. This database is public and available to doctors who are trying to protect their patients.

But an investigation this month by Kaiser Health News has uncovered an archive of device-related injuries and malfunctions that doctors know nothing about.

Since 2016, at least 1.1 million incidents have landed in an underground vault that is not accessible by either doctors or the public. This is due to an exemption that any device company can apply for.

“Known as “alternate summary reporting,” it is far less rigorous and, more importantly, is kept secret.

Sounds unbelievable. But just ask Dr. Douglas Kwazneski about it.

Dr. Kwazneski was helping a surgeon remove an appendix when the unthinkable happened. The surgical stapler being used to cut and seal the tissue around the appendix jammed.

After the incident, Dr. Kwazneski looked for other problems with the stapler on the FDA database. He found nothing. But when he surveyed surgeons on the issue, he found that more than two-thirds had experienced the same problem, or knew a doctor who had.

And when Kaiser Health investigators recently spoke with FDA staff, they found that, while only 84 reports were submitted to the FDA in 2016 about problems with the Medtronic stapler, nearly 10,000 malfunction reports landed in the secret database.

The backstory: a flawed system

The Medical Device Act of 1976 first brought medical devices under the control of the FDA. But many manufacturers weren’t happy about it.

They said it was too much work, and too costly, to test their products and continually submit data, when new products were being produced every year.

In response to this complaint, Congress established the 510(k) process for getting devices pre-approved.

As long as companies could demonstrate that their product was “substantially equivalent” to a device already on the market, approval was pretty much guaranteed.

But there was no safeguard against a new device being compared to an already recalled one. As long as it was an equivalent in what it did, it passed muster.

What was originally meant to be an exception became the rule.

Dr. Adriane Fugh-Berman, professor of pharmacology and physiology at Georgetown University, sums it up this way:

“We don’t know about the adverse effects of an implant until months or years after it’s on the market.”

And by then, chances are it’s entered the black hole of a database we’ll never see.

It’s true that the public database on medical device failures is far less than truthful or complete. Still, there are some things you can do to protect yourself.

Talk to your doctor. Find out what he or she knows about the device.

Be informed. Make sure you know about all the possible adverse reactions to your device, as well as any restrictions or cautions you should be aware of while using it.

Talk to people. Do you know anyone who’s had a similar procedure with your device? Talk to them and find out what they’ve experienced. Online groups can also offer insight into other people’s experiences.

The more proactive you are, the better your chances of having a positive outcome.