Home » 3 ways to strengthen your gut to fight disease 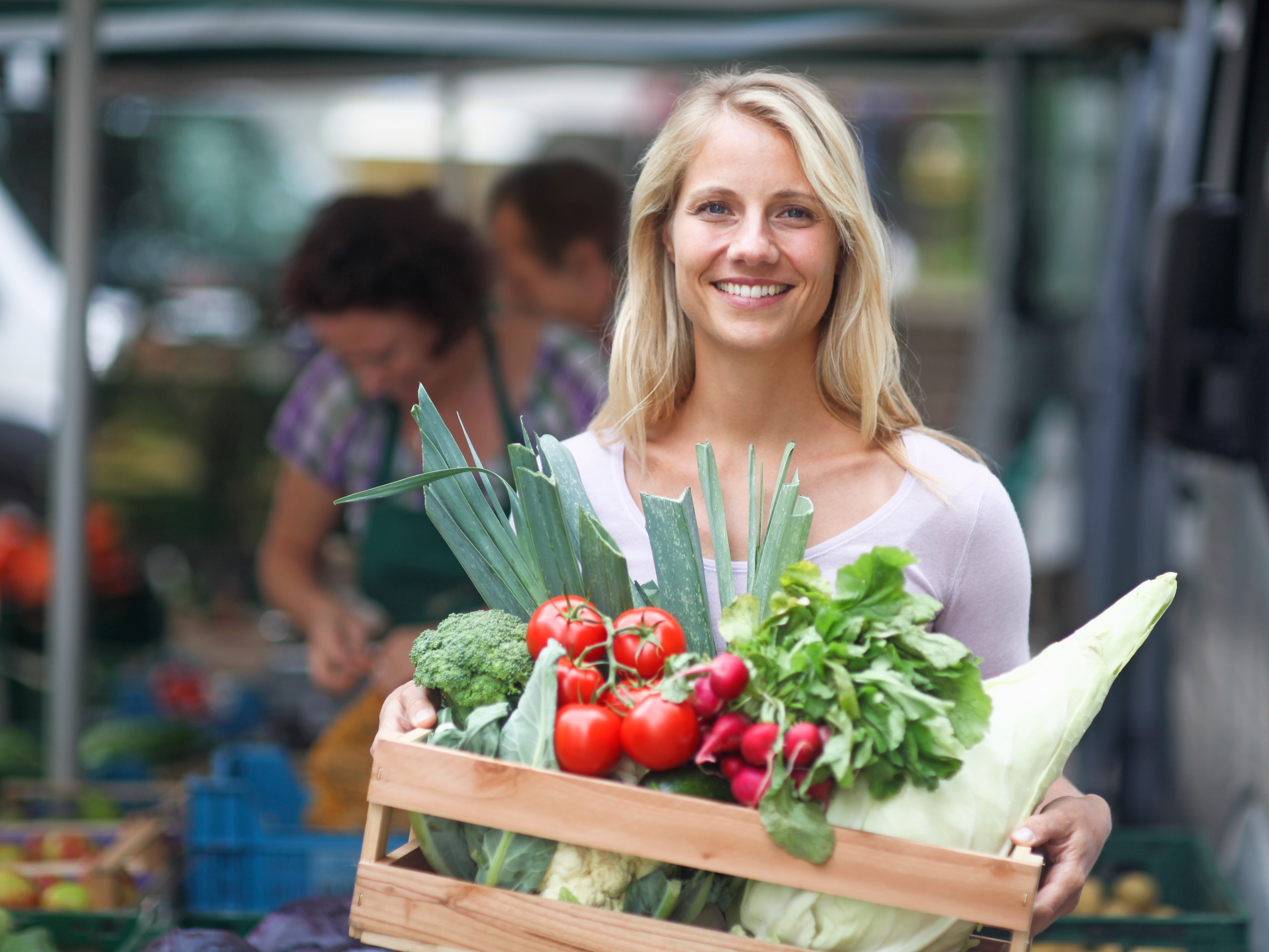 When it comes to keeping health-destroying toxins out of your body, much depends on the walls of your digestive tract — your first line of defense against many chronic diseases. After every meal, they let nutrients into the bloodstream that the body needs to rejuvenate itself while making sure unwanted chemicals and pathogens are eliminated — unless you have a leaky gut.

Unfortunately, many folks suffer from what is called “leaky gut syndrome.” That can take place when spaces between the cells of the intestinal wall become leaky, allowing foreign substances to breach the barriers meant to keep them out.

That, in turn, can lead to infections from pathogenic attack, allergic reactions to proteins that enter the blood or autoimmune problems when your immune cells attack the body instead of focusing on foreign invaders.

Research into leaky gut has uncovered a surprising collection of illnesses connected with leaky gut. For example, scientists at the California Institute Technology (Caltech) have discovered that many cases of autism are connected with a malfunctioning digestive tract.

In this lab study, the researchers found that the probiotic, beneficial bacteria in the gastrointestinal tract play a key role in preventing leaky gut and possibly easing autism problems.

“Traditional research has studied autism (ASD) as a genetic disorder and a disorder of the brain, but our work shows that gut bacteria may contribute to ASD-like symptoms in ways that were previously unappreciated,” says researcher Sarkis K. Mazmanian. “Gut physiology appears to have effects on what are currently presumed to be brain functions.”

The Caltech scientists found that, in lab animals, they could quiet many autism symptoms by improving the bacteria in the gut.

The researchers emphasize that there is still a lot of work to be done to develop effective probiotic therapies for autism. But they say that their work demonstrates one of the serious problems linked to leaky gut.

A study at Thomas Jefferson University in Philadelphia shows that leaky gut may be connected to cancer.

These scientists found that a hormone receptor called guanylyl cyclase C (GC-C) plays a vital role in keeping the intestinal barrier intact and that when C (GC-C) is missing from the intestines, the resultant leaky gut can lead to inflammation and cancer-causing toxins to enter the bloodstream. The result: damaged DNA and potential cancer in the lung, liver and lymph nodes.

“If the intestinal barrier breaks down, it becomes a portal for stuff in the outside world to leak into the inside world,” says researcher Scott Waldman. “When these worlds collide, it can cause many diseases, like inflammation and cancer.”

There are three things absolutely vital to keeping your gut healthy enough to keep you disease free:

That’s why a well-planned paleo diet, together with probiotic supplements, may be your best bet to keep you free of leaky gut and the problems it causes.

When you emphasize plenty of organic fruits and vegetables on a paleo diet, you provide your probiotic bacteria with the dietary fiber it needs to stay healthy. And since the paleo diet also stresses the avoidance of grains (especially no wheat), as well as the banishment of processed food, you deprive undesirable pathogens of the simple carbohydrates they depend on.

A study at the University of Illinois shows that the dietary fiber supports a favorable increase in beneficial bacteria growing in the intestines. According to these researchers, eating plenty of fibrous fruits and vegetables can help reduce your risk of diabetes, colon cancer and autoimmune problems (like rheumatoid arthritis) when you support your probiotic bacteria.

“Unfortunately, people eat only about half of the 30 to 35 grams of daily fiber that is recommended. To achieve these health benefits, consumers should read nutrition labels and choose foods that have high fiber content,” says researcher Kelly Swanson.

But if you eat the paleo diet, consuming organic meats and fish along with fruits and vegetables you cook at home, and avoid common trigger foods, you don’t have to read many food labels. Instead, you can be secure that you’re keeping your gut free from leaking.