Home » When it feels like a UTI but it’s not 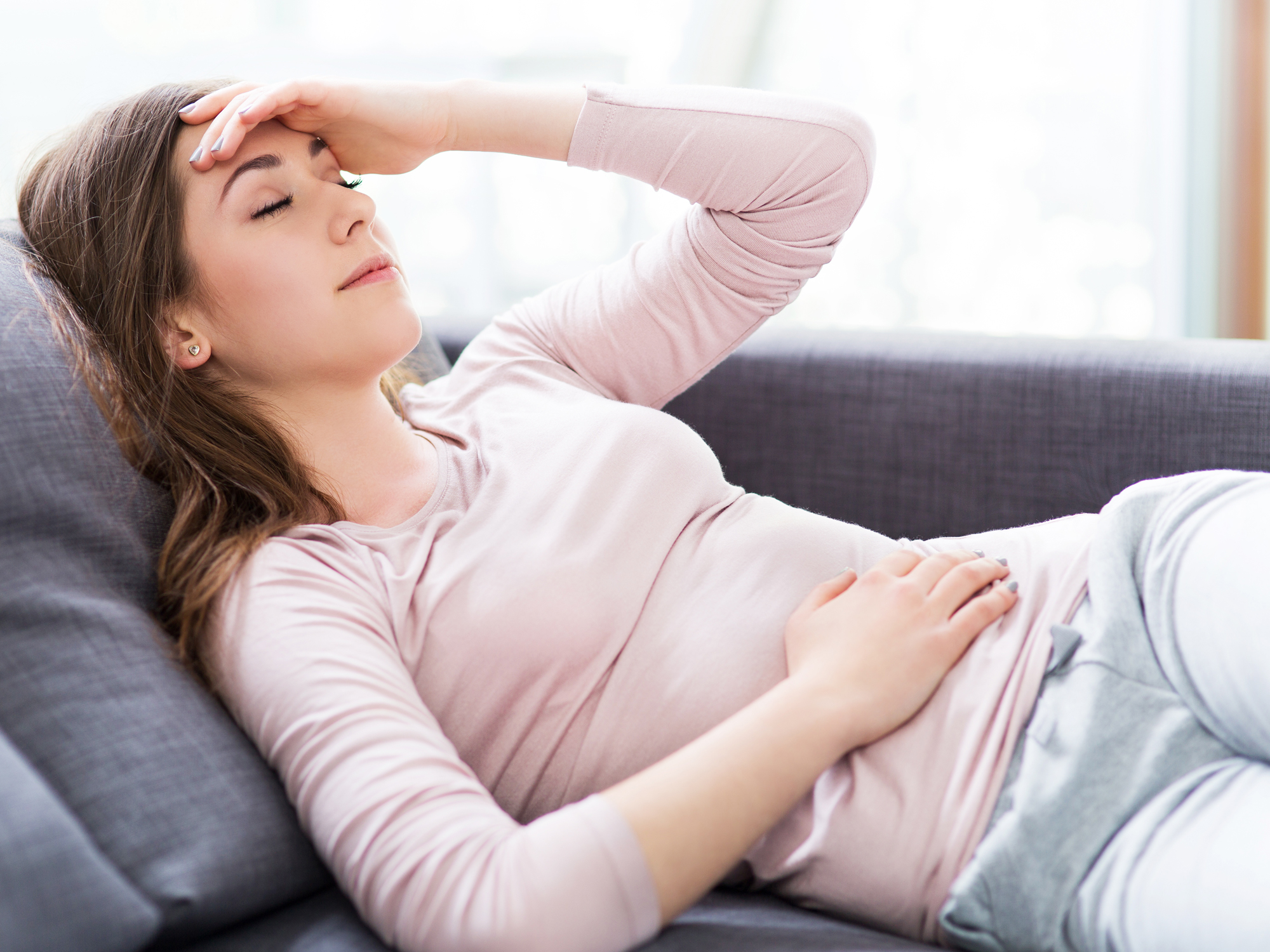 Interstitial cystitis (IC), the condition I wrote about in Is it a UTI or something else, can seem like a chronic urinary tract infection.

But unlike a UTI, no bacterial infection is present. All the other annoying symptoms are however — especially the frequent and often painful urination.

It often hits around the age of 40 and nearly one million Americans suffer from it — 90 percent of them are women. But there is relief…

How most doctors treat IC

A urologist will have mainstream medications for the treatment of interstitial cystitis. These often do work, but because IC has several contributing causes, the prescription medications or surgical interventions have variable success rates.

Here is a quick list of what your doctor will typically prescribe for IC:

Here are some surgical interventions used:

Effective Natural treatments — without the side effects

In the pursuit of natural treatment for IC, you’ll first want to minimize those contributing causes, I detailed in Is it a UTI or something else:

If the event of any of those causes being a contributor to interstitial cystitis, these changes and remedies should help you gain relief:

It is reported that 50 to 85 percent of women with interstitial cystitis have vaginal, vulvar, or pelvic region pain with sexual activity. This kind of pain promotes low sexual desire and emotional tension, resulting also in depression or relationship dysfunction. So, consider alternatives to intercourse if it is painful, including taking it slow, sensuous massage, and other ways to share affection.