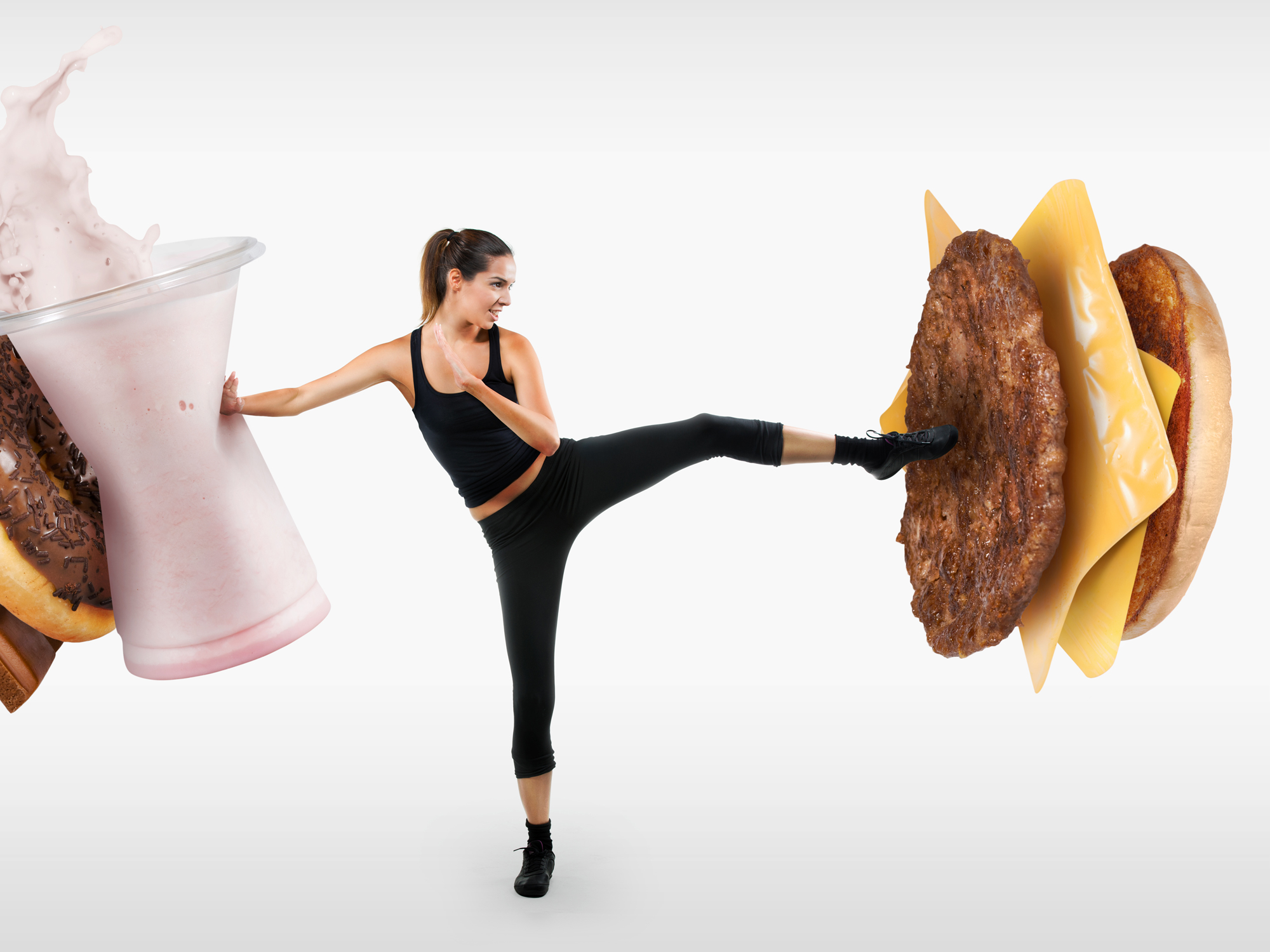 Would you give up one snack a day if it meant you could live a disease-free life? Because that could be all that’s standing between you and the ticking cancer-causing time bomb in your body…

With no obvious red flags to alert you, low-grade inflammation often flies under the radar. Most people don’t have a single symptom. And even if you do have symptoms, they’re probably ones you could easily shrug off — like occasional constipation, congested sinuses or fatigue.

But don’t let its low-profile fool you. It’s serious. So serious that it’s been linked to every major disease out there, including heart disease, Alzheimer’s, autoimmune diseases — and, of course, cancer.

In fact, the link between cancer and this covert form of inflammation is probably the strongest… and the scariest…

Just recently a research study published in the journal Genome Biology demonstrated that chronic, low-grade inflammation actually interacts with your genes in a way that spurs on the growth of tumors.

But the good news is this: Even if you can’t determine the cause of your inflammation, there’s one simple think you can do right now to put out its fire…

Restricting your caloric intake is a simple dietary change that can significantly lower your chronic inflammation levels.

Now, I’m not talking about anything crazy here… you don’t need to starve yourself. You just need to reduce your calorie intake up to 25 percent.

You might be a little hungry while your body adjusts. But in the long run, it could save your life.

Researchers from Tufts University found that reducing your calorie intake by 25 percent for two years, slashes your inflammation levels without causing any negative effects to your immune system.

The key, it seems, is making sure you still get the right amount of protein, vitamins and minerals. And one way to do that is by choosing low-calorie, high-nutrient foods. Some of your best options are:

Does 25 percent seem like too much at first? Researchers say just cutting your calorie intake by 10 to 15 percent could be enough to keep chronic inflammation from taking root in your body (but you may want to aim for the full 25 percent eventually).

So, if you’re a woman who eats about 1,800 calories per day, for example, that would mean cutting out 180 to 270 calories per day. That’s about four pieces of whole grain bread or a half a bagel, give or take. The guys may need to give up a little more, but it’s a small price to pay for a disease-free life.

Editor’s note: Cancer in American is horribly outdated and ineffective. That’s why cancer-fighting revelations, like you’ve just read really matter. Dr. Michael Cutler’s guide, Surviving Cancer, is a compendium of natural cancer-fighting resources to help you AVOID cancer at all costs – including alternative therapies already approved in other countries, and foods, nutrients and supplements you should know about. Click here to get it today!