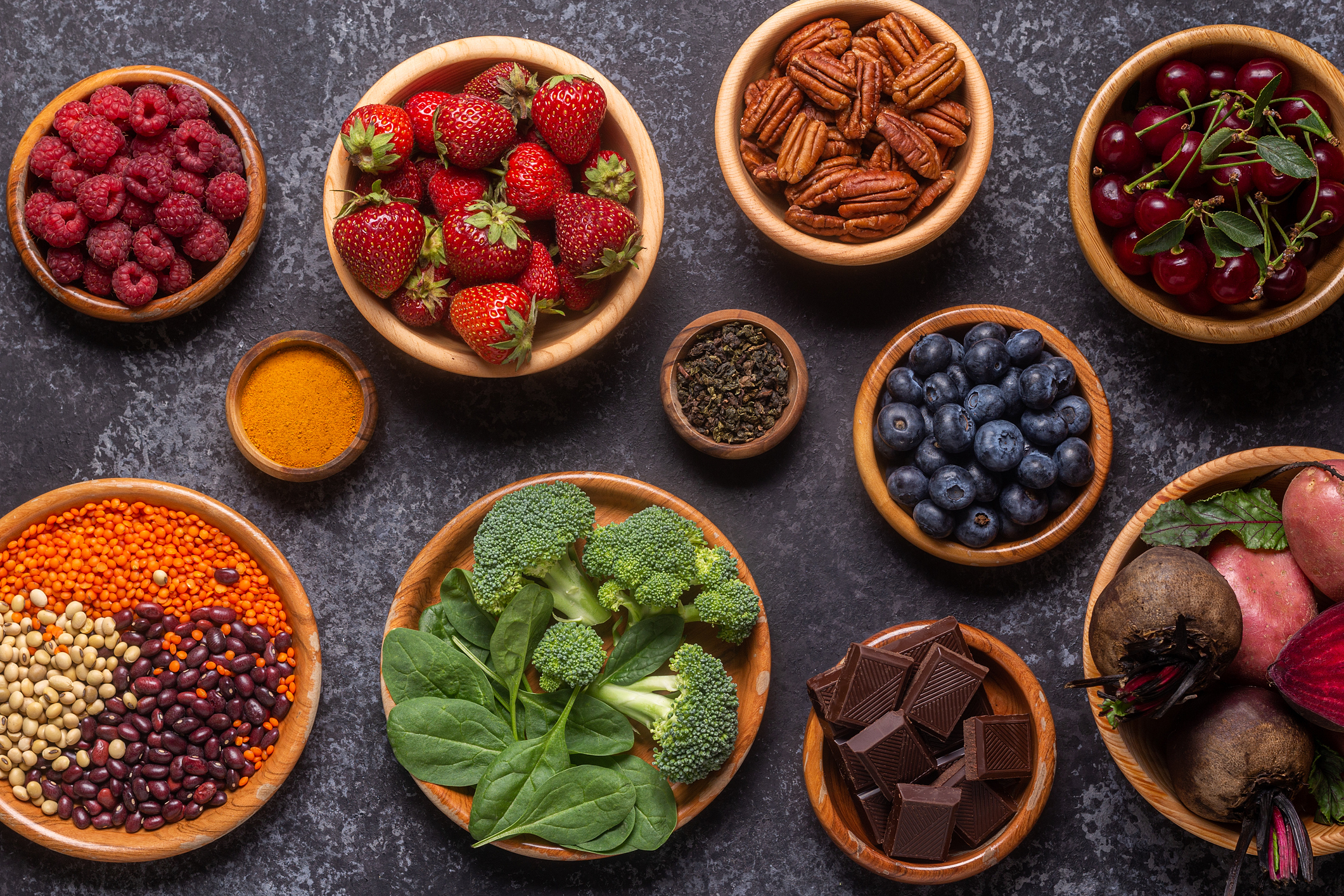 As I’ve entered my 60s, I’ve been experiencing some minor but frustrating forgetfulness that I would love to fix.

Like going into another room in my house, then forgetting why I went in there in the first place and having to retrace my steps in order to remember.

Not tragic, but if there’s a healthy food that can sharpen my memory, all I can say is, sign me up!

And the better these foods taste — well, that’s just the cherry on top — quite literally…

Scientists from the Harvard T.H. Chan School of Public Health completed a large, long-term study in which they examined the associations between long-term consumption of dietary flavonoids and subjective cognitive decline (SCD).

The scientists used data from two large continuing health studies that began in the late 1970s and early 1980s.

Over the course of each study, participants had periodically completed diet and health questionnaires.

Using the responses to the diet questionnaire, the Harvard scientists calculated intake of about two dozen common flavonoids, including beta carotene in carrots, flavone in strawberries, anthocyanin in apples, and other types in many other fruits and vegetables.

Over the same period of time, a periodic questionnaire asked participants to answer “yes” or “no” to indicate if they’d had difficulty with any of the following:

When all was said and done, there was a clear correlation: the higher the intake of flavonoids, the fewer “yes” answers to these questions there were.

People in the top twenty percent for flavonoid intake were 19 percent less likely to report forgetfulness or confusion than those in the bottom twenty percent.

The best-tasting foods are full of flavonoids

The Harvard researchers looked not only at total flavonoid consumption but also at about three dozen specific flavonoid-containing foods.

Higher intakes of brussels sprouts, strawberries, winter squash and raw spinach were most highly associated with better scores on the test of subjective cognitive decline. Onions, apple juice and grapes had only a slightly weaker association with improved cognitive scores.

Other flavonoid-rich foods include:

Black tea has the highest concentration of flavonoids. Just don’t go overboard with sugar. And guess what? If you’re a dark chocolate fan (the darker the better), a piece or two every so often will also add some flavonoids to your diet!