Home » The food that may give you an antibiotic-resistant UTI 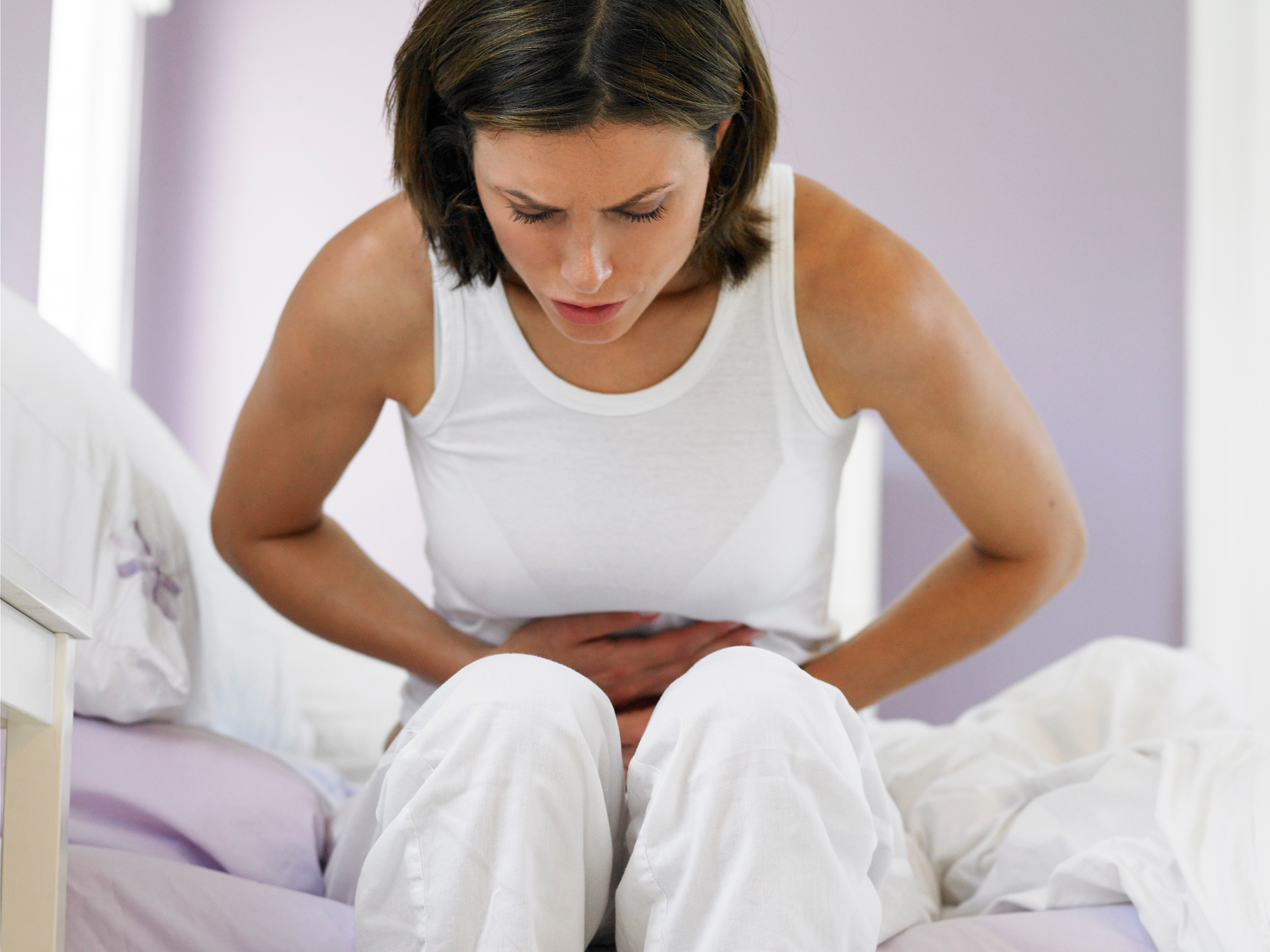 Then I’d venture to guess chicken is one of your go-to protein sources.

Red meat, after all, has developed a bad reputation because of its link to cancer and a shorter lifespan.

Plus, the healthiest diet around — the Mediterranean diet — encourages people to get most of their protein from lean protein sources like chicken and fish. So, chicken finds its way onto the plates of health-conscious people.

You probably know that chicken spoils super-fast and that you have to be extra careful when handling raw chicken — even more careful than when you handle other types of meat. Part of the reason is because dangerous bacteria like Salmonella, Campylobacter and E. coli are present in chicken while they’re alive, and stick around even after the bird is slaughtered.

If chicken is cooked at a high enough temperature (an internal temperature of 165 degrees) that should be enough to ensure your chicken is safe to eat.

But it appears, even if you think you’re cooking your chicken enough and don’t end up with food poisoning, these dangerous bacteria could find their way into your body and cause uncomfortable health problems… like urinary tract infections (UTIs).

Researchers from the University of California, Berkeley and the U.S. Centers for Disease Control and Prevention have a nagging suspicion about the poultry on your plate. They think it could be bringing dangerous bacteria into your body that eventually ends up in your bladder and causes a urinary tract infection (UTI).

They first starting piecing together the connection between chicken and UTIs after they noticed in previous research that antibiotic-resistant UTIs were typically caused by a certain strain of E.coli. Further research showed that this particular strain was related to the E.coli found in chicken.

“When we compared the fingerprints of the E. coli from the poultry and the human UTI cases, we found there’s an overlap of some genotypes,” said study author Dr. Lee Riley, a professor of infectious disease at Berkeley’s School of Public Health.

The worst part about UTIs caused by this strain of E.coli is that they’re antibiotic resistant, so you can’t just go to your doctor for a prescription and feel better.

In fact, a friend of mine had a UTI caused by E.coli recently, and she tried several types of antibiotics plus various natural remedies before she was finally able to find some relief.

It’s an uncomfortable and dangerous situation… one that could put your life in jeopardy. An untreated UTI, after all, can spread to your kidneys and even your bloodstream.

The key to healthy chicken consumption

Now, researchers don’t know for sure how E.coli from chicken is finding its way into people’s urinary tracts. They suspect that people who end up with these infections are either eating chicken that hasn’t been cooked long enough or that they’re not being careful enough when they handle raw chicken.

So you need to take extra precautions to keep this bad bacteria out of your urinary tract and other parts of your body. The first step is to choose your chicken wisely…

Once you get your carefully-chosen chicken home, make sure you follow proper precautions when preparing it. Keep it refrigerated until you’re ready to cook with it. Wash your hands before and after touching raw chicken, and before you touch anything else in your kitchen. Never rinse off your chicken. That will just spread bacteria to any dishes in your sink and increase your risk of contamination.

When you cook your chicken, make sure there is no pink meat left on the inside and that juices coming from the chicken are clear. To be safe, you can use a food thermometer to make sure the chicken’s internal temperature is at least 165°F. If you follow these steps, your chicken should be safe and E.coli-free by the time you take a bite.