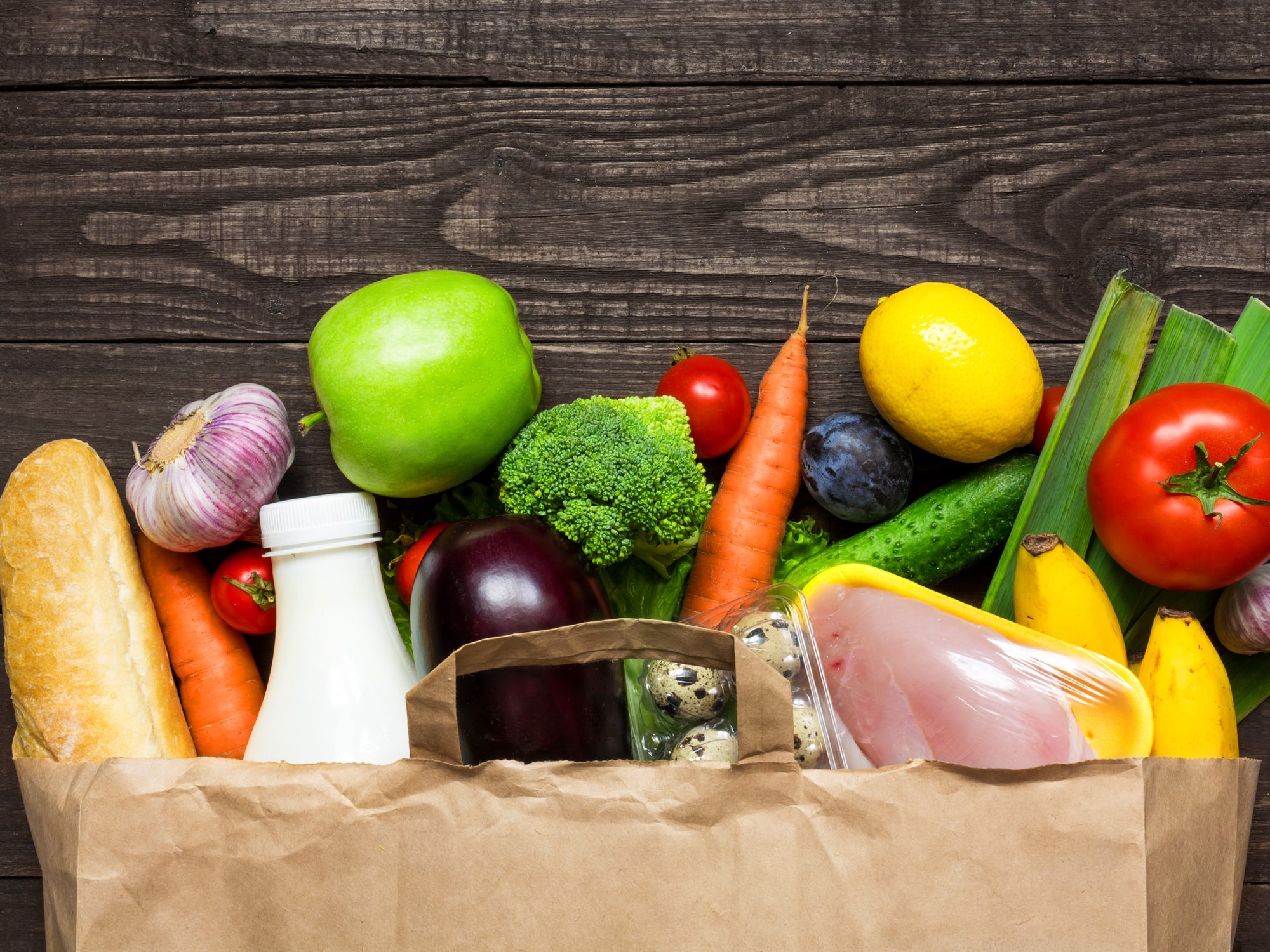 As women, we all know that we’re supposed to do it every month… But do you?

Do you actually perform the breast self-checks that you’re supposed to in order to catch any early signs of breast cancer, or does it just slip your mind – every month? Maybe, you don’t worry about breast cancer… After all, your mother, sister, grandmother and aunts have never been diagnosed with it, so you’re safe, right?

You may not know this, but 85 percent of women who are diagnosed with breast cancer have no family history of the disease. And, breast cancer is the most commonly diagnosed cancer among American women.

That makes doing everything you can now to prevent the disease especially vital. But, how do you do that?

Luckily, according to a new study, there may be an answer…

Stop cancer from traveling in your body

Researchers at Cedars-Sinai Medical Center began to study whether a single protein building block commonly found in food could hold the key to preventing the spread of an often-deadly type of breast cancer — triple-negative breast cancer.

Related: The best foods to prevent the worst breast cancer

By cutting back just this one little protein building block in the diet, the researchers were able to dramatically reduce the ability of triple-negative breast cancer to travel to distant sites in the body.

The reverse was also true…

When the lab mice were given food rich in asparagine, the cancer cells spread more rapidly.

Clearly, if you want to cut breast cancer off at its knees, decreasing the amount of asparagine n your diet should be your first step.

In fact, the scientists were so impressed with the results of the study that the researchers plan to study the effects of limiting the protein on other types of cancer to prevent its spread.

So, what can you eat?

Okay, you already know that foods rich in that cancer-spreading protein are dairy, meats, eggs, certain veggies and even whole grains.

So, does that mean you can’t have them at all and if so, what can you eat? You might even be thinking, “Yikes! Do I have to starve?”

Well, the answer is… No.

Related: What meat to eat if you’re worried about breast cancer

The researchers stressed that the key was to simply limit asparagine, not necessarily cut it out altogether. So, just remember to eat those asparagine-rich foods in moderation — after all, many of those asparagine-containing foods have other notable health benefits, especially nuts, grains and fish.

Eat more cancer-fighting green leafy vegetables to take the place of the ones you do eat less of, however.

Also, don’t forget to do those breast self-exams at least once every month so that you can take note of any changes as early as possible.

Remember, only 15% of women who are diagnosed with breast cancer have a family history of the disease. Don’t ignore the dangers of this deadly disease. Limit asparagine in your diet to prevent its spread and monitor your breasts. Your life could depend on it.