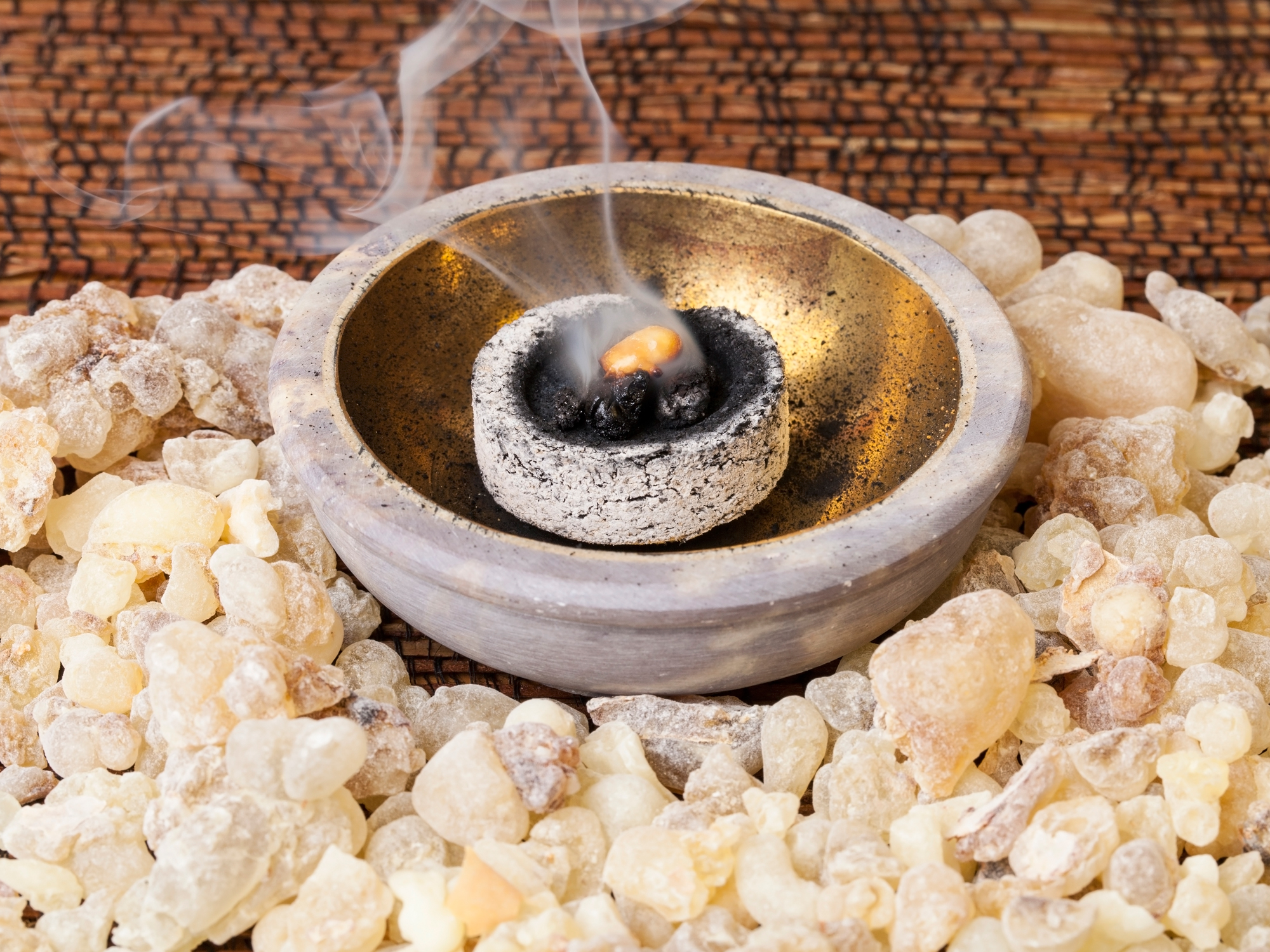 As you probably remember, frankincense was one of the gifts the three wise men brought to Jesus after his birth.

In Jesus’ time, priests used frankincense as an incense for religious ceremonies. And it’s still used as an incense in many Roman Catholic churches today. But, you should know, this ancient herb has an important use that goes far beyond its fragrant smell…

Frankincense is a powerful health remedy with the ability to fight inflammation… and possibly even cancer.

What the heck is frankincense?

Despite the fact that most people have heard of frankincense (thanks to the Bible), not many people actually know what it is…

Frankincense is dried tree sap. It can be extracted from several trees in the Boswellia family. But it usually comes from the Boswellia sacra tree, which is native to Yemen and northeastern Africa.

As you may know from personal experience, it has a very distinct smell — one that many people love. Its smell is commonly described as “piney,” “woody” and “lemony,” and it can have a powerful effect on your senses. But the effect frankincense has on your body is far more interesting…

By now you know, inflammation is the root cause of almost every disease. Fortunately, frankincense has been shown to stop inflammation at its source. It does this by inhibiting 5-lipoxygenase, a chemical that contributes to the inflammatory response in your body. That explains why frankincense has been shown effective against autoimmune diseases like rheumatoid arthritis, Crohn’s disease, ulcerative colitis and bronchial asthma.

Since cancer has its root in inflammation too, it also explains why frankincense has proven powers against cancer. But, when it comes to frankincense’s cancer-fighting abilities, there’s more to the story than just that…

Its cancer and inflammation-fighting potential aside, frankincense is a pleasant-smelling oil that can make you feel relaxed and peaceful. If you decide to buy a bottle of frankincense essential oil, you can apply a few drops directly to your skin or put some in an essential oil diffuser to spread its earthy aroma throughout your house this holiday season… it’s uses are endless and you can read more of them here.  You can also purchase Boswellia supplements, which are a great addition to your arsenal of inflammation fighting herbs like turmeric and ginger.