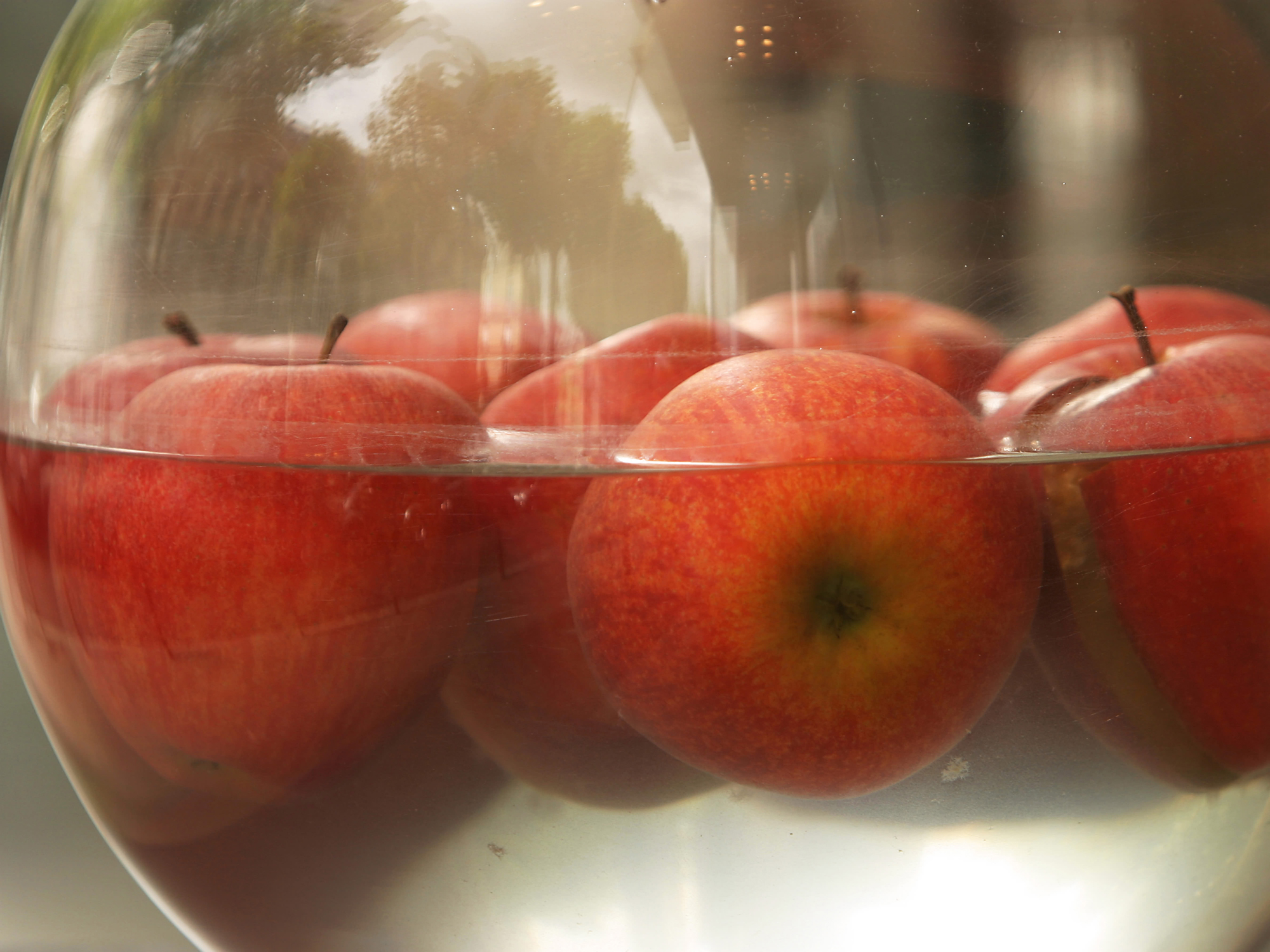 Diabetes is a disease where the body inefficiently produces or responds to insulin, causing issues with the way the body metabolizes carbohydrates. This results in high blood sugar.

Fortunately, type II diabetes is preventable and reversible, by controlling simple carbohydrate consumption (e.g., refined and processed breads, crackers, pasta, white sugar). And while a balanced diet should contain fresh fruit, until recently diabetics (and their physicians) have thought to avoid it thinking the sugars would negatively affect the diabetic condition.

But research points to the opposite effect, finding that consuming fresh fruit can reduce incidence of diabetes and diabetic vascular complications. Let’s have a look.

The online journal PLOS Medicine, reported on a massive four-year and nearly-half-million subject nationwide China Kadoorie Biobank study looking at the effects of consuming fresh fruit on diabetes. For the study, researchers studied adults aged 30–79 from 10 different localities across China.

In this epidemiological study in Chinese adults, researchers found that those who consumed more fresh fruit also had “significantly lower risk of diabetes and, among diabetic individuals, lower risks of death and development of major vascular complications.”

Low-glycemic fruit may be best

What is important in controlling for blood sugar issues generally, and especially diabetic control, is to keep the body from having blood sugar spikes. One way to do this is to refrain from consuming simple carbohydrates and from drinking fruit juice…

A pasteurized glass of juice bought at the supermarket, even if it’s organic, is too rich in sugar for anybody’s good. Plus, it’s had many of its beneficial compounds taken out — most importantly, the fiber.

The way to reduce the speed of how fast sugar enters the blood is to consume fiber with it. So while consuming whole fruit, you will of course still get the sugar — but since you are also getting its fiber you avoid the blood sugar spikes.

The glycemic index (GI) rate is a measure of how quickly carbohydrates affect blood sugar levels. You generally want to consume foods (especially fruits) that have a low glycemic score between 55-69. Consuming fruits with a lower score means the food takes longer for your blood sugar level to rise.

Because of their fiber content, whole fruit is best for diabetics, especially those with a low to moderate glycemic score.

If you have diabetes or are at risk by being pre-diabetic, please eat more fresh fruit! The results of the China study, and suggestions to eat rather than drink your fruit, was also found true in a study led by Harvard School of Public Health (HSPH) researchers, who found: