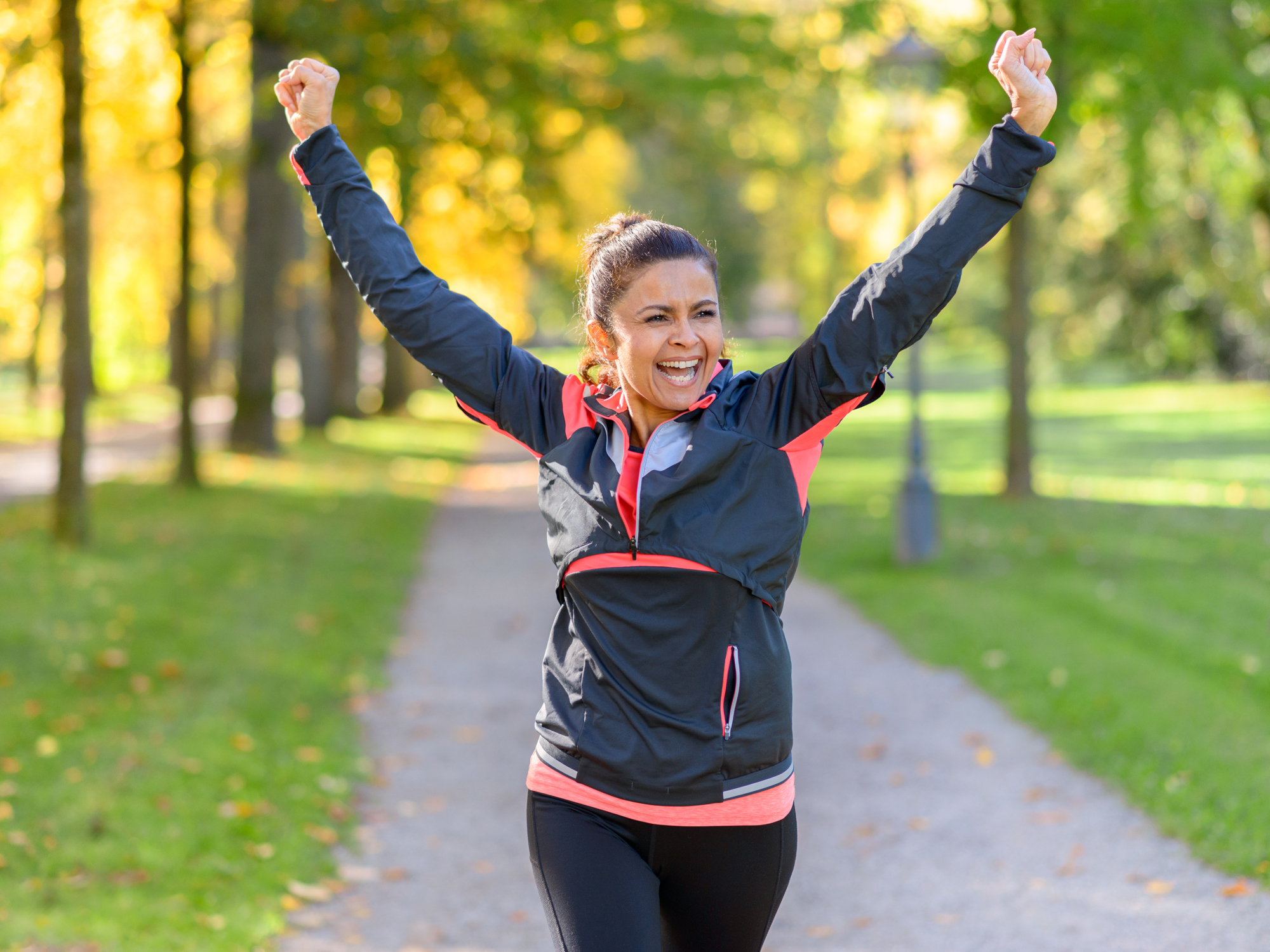 What’s the world’s healthiest diet? Right now, the Mediterranean diet holds the throne, because research shows it prevents diseases like heart disease and dementia while helping you maintain a healthy weight.

But the Mediterranean diet may have some serious competition…

Lately, the Nordic or Scandinavian diet has been getting as much if not more press than the Mediterranean diet. What’s the difference?

Well, the truth is they’re similar. The Nordic diet is basically the Mediterranean diet for people who live farther north. It includes whole grains, fatty fish, fruits, vegetables and legumes. The Nordic diet just includes different versions of these foods, like more root vegetables, bilberries instead of blueberries and popular Scandinavian fish like herring.

But here’s where a Nordic or Scandinavian diet stands out…

There’s a new version of the Scandinavian diet circulating. It’s a version that makes healthy eating simpler than ever before. And it led to major weight loss — like 88 pounds in 10 months — for the dietitian who created it.

Could it work for you too? There’s only one way to know for sure…

Danish dietitian Suzy Wengel was on a weight loss rollercoaster before she created a diet she calls the Scandi Sense Diet. She weighed 220 pounds at her heaviest. She kept losing weight then gaining it back again.

Once she created the Scandi Sense Diet, however, that all changed. She lost 88 pounds and kept it off. She believes that other people could have similar results. By following this diet, Wengel says most people could lose one to two pounds per week. All you have to do is follow her four-handful approach to dieting. Every meal you eat should contain:

By simplifying portion sizes, the Scandi Sense Diet makes healthy eating less overwhelming. But it also has other features that make it an appealing option for healthy eating…

Wengel calls a four-handful meal a “meal box,” and she says that if you eat two meal boxes per day, you can eat something else for your third meal.

She also has a method that allows occasional indulgences without sabotaging your weight loss goals. If you want a glass of wine, for example, she says you can have it… if you have it in place of your handful of carbs for that meal. Or if you want to eat a three-course meal at the end of the day, slash your first two meal boxes in half, so you don’t eat too many calories.

All in all, the Scandi Sense diet is a common-sense way to eat healthy and lose weight. And if you’re wondering, you don’t have to eat traditional Scandinavian foods like herring, cabbage, bilberries and rye bread. You can if you want to. But if it’s easier, you can stick to salmon, broccoli, blueberries and wheat bread and still get the same benefits. This Scandinavian diet is more about the mindset than the Scandinavian food.