Home » Grass-fed, Impossible or corn-fed: Which burger is the healthiest? 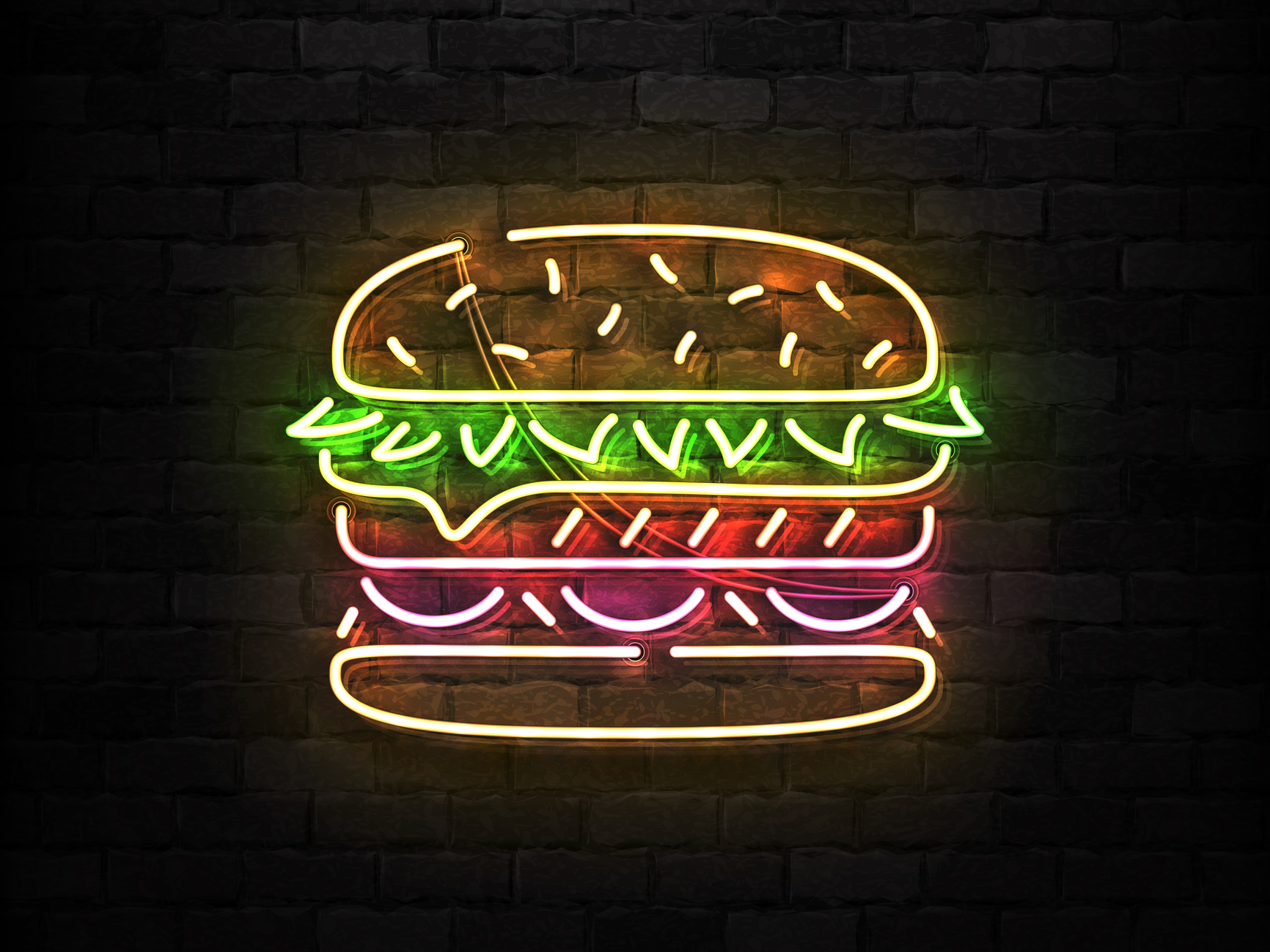 This may surprise you, but my answer is none of the above.

If you said grass-fed, you’ve probably fallen for the marketing hype. If you said Impossible Burger, you’re right that they’re better for the environment, but they might not be much better than corn-fed beef for your health. These three “meat” categories may appear distinct, but health-wise, they’re mostly competing for last place.

Here’s a closer look at why you should consider any burger that bleeds (or looks like it bleeds!) an indulgence:

Try to order an Impossible Burger at a restaurant, and you’ll be lucky if they’re not sold out. These plant-based patties are so popular — and so beef-like they even “bleed” — that the company has struggled to keep up with demand. But the company’s mission has nothing to do with human health. According to the Impossible Foods website:

“Using animals to make meat is a prehistoric and destructive technology. We’re making meat from plants so that we never have to use animals again. That way, we can eat all the meat we want, for as long as we want. And save the best planet in the known universe.”

Although this is a laudable mission, the resulting “burgers” are highly engineered foods with a list of ingredients that fails the great-grandma test. My food hero Michael Pollan’s simple way of determining if you should eat something is whether your great-grandmother would recognize it as food.  I don’t know about your great-grandmother, but mine would not know what to do with methylcellulose or leghemoglobin. The Impossible Burger has less protein than the beef version, more carbs, way more sodium (370 milligrams vs. 82)… and more saturated fat.

Related: Give up this one food to stay younger longer (it’s not sugar)

Impossible Burgers do contain more thiamine, B12, iron, and fiber than a traditional burger. So that’s a plus. And the environmental impact side of the equation absolutely favors plant-based “meats.” But the long-term health impact of regularly eating these engineered foods is not known.

All cows eat grass, so beware that this term may be less of a quality differentiator than you might be led to believe. In fact, 95% of cattle in the US are grain-fed for the last few months of their life.  “Grass-finished beef” may be a more useful term as this indicates that the cow was pasture-fed throughout its life. Meat from truly 100% pasture-raised and free-roaming cows does provide less total fat than traditional beef, plus more omega-3 fatty acids and CLA (conjugated linoleic acid – another type of fat with potential heart health benefits). But, like corn-fed beef, it delivers the same amounts of cholesterol and is linked to all the same heart health risks. And just because a cow is grass-fed does not mean it’s not exposed to antibiotics, hormones or pesticides.  To avoid those, you would have to purchase “certified organic grass-finished beef” — as if deciphering food labels wasn’t complicated enough!

As noted above, the vast majority of US beef is from cows that were corn- or grain-fed for part of their lives. And the average American consumes more than 55 pounds of that beef per year.  Despite recent headlines proclaiming that meat isn’t as bad as we’d feared, it’s hardly a health food. The World Health Organization (WHO) categorizes red meat as a probable carcinogen, and whether grass-fed or grain-fed, overcooking beef can lead to “formation of harmful compounds.”

You will derive far more health benefits from reducing overall beef intake than from simply switching from corn-fed to grass-fed versions. Reducing beef consumption also means that you’ll be helping save the environment — and cows — directly.

And what about Beyond Meat and Impossible Foods? Given the newness of these offerings and lack of long-term health data (good or bad), I’m personally avoiding them. Since my single foray into the engineered burger scene, I haven’t touched fake meat again. Call me old fashioned — or just a curmudgeon — but I don’t think plants were ever meant to bleed.