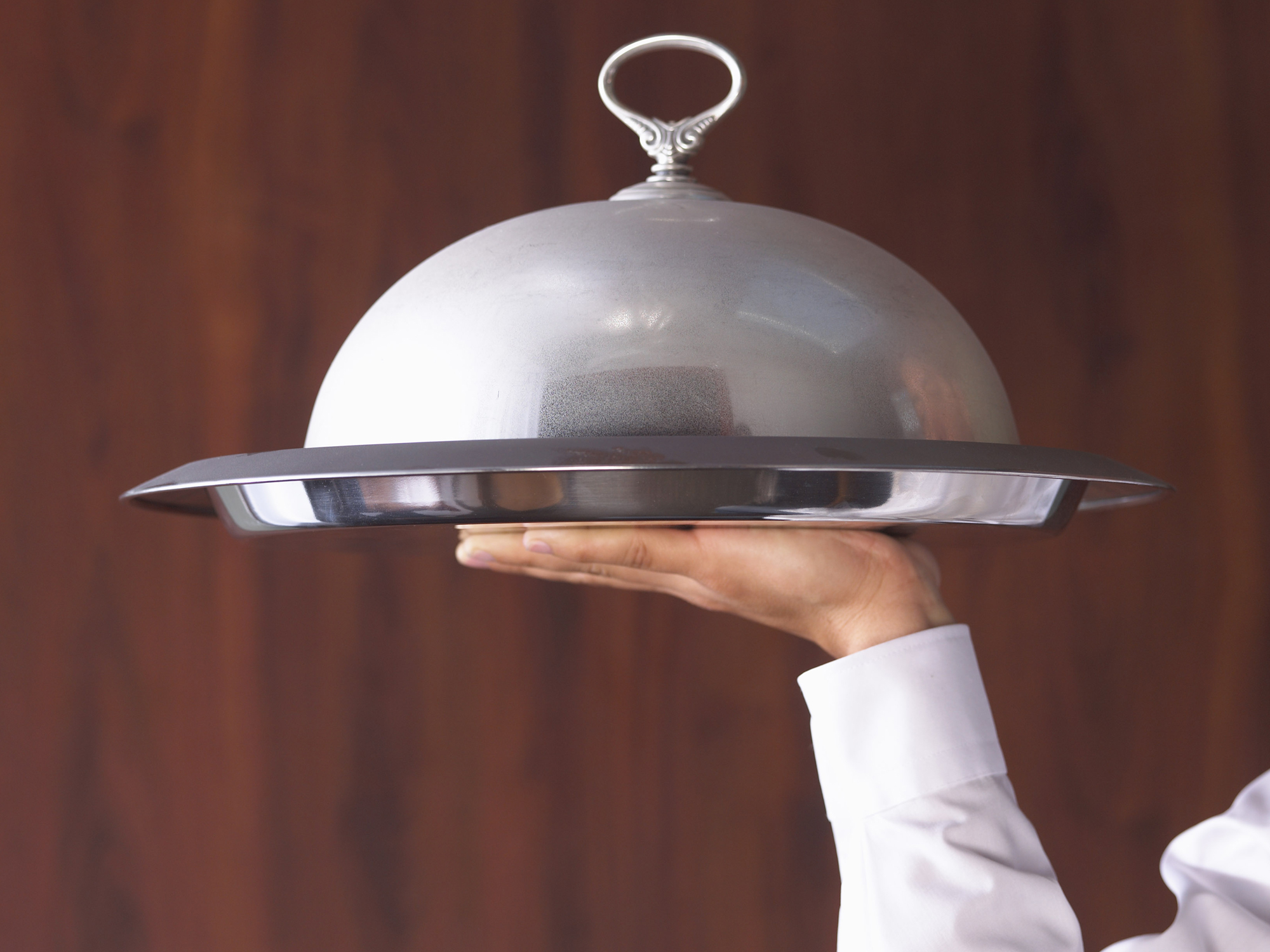 Do you think the year you were born determines your age? Think again. It may determine your chronological age, but your body’s biological age could be a very different story. After all, you’re only as old as you feel, right?

Hopefully you feel younger than your years because, while your actual age is a number based on the time you’ve spent on the planet, your biological age is essentially a measurement of your health and wellbeing.

There are a lot of factors that determine your biological age, including genes, physical fitness and, of course, diet. And depending on how these factors all stack up, you may be aging faster or slower than someone who shares the exact same birthday.

For example… researchers were shocked by just how widely the biological ages ranged for a group of 38 year olds: anywhere from 28 to 61 years.

The good news is — for the most part — how old or young your body looks or feels is largely in your hands. So, if you’re feeling empowered to turn back the clock on your biological age, you can start by taking a look in your fridge.

You’re probably not surprised that diet plays a huge role in how your body ages. If you’re eating the wrong foods, it’s not only making you feel old, it’s stealing precious years from your life. But you may be surprised to learn that one food in particular appears to have a huge impact on premature aging…

One recent study published in the journal Aging found that men who eat a lot of red meat and not enough fruits and vegetables age faster. They are also at risk for a wide range of health problems, including cardiovascular disease and kidney disease.

What is it about these foods that promote a long healthy life? Some speculate there’s a connection to balancing your body’s master hormone, insulin.

A lot of blue zones — areas with a higher than average number of healthy centenarians within the population — are cropping up in the Mediterranean, and balanced insulin appears to be the one key factor the long-lived citizens have in common. And it’s making doctors rethink insulin in terms of total body health instead of as a factor only connected to diabetes.  You can read more about it The Insulin Factor by Dr. Michael Cutler.

In the meantime, you don’t have to swear off red meat for good. According to researchers, eating red meat was mainly problematic because study participants were eating poorly in general and not eating nearly enough whole, fresh fruits and vegetables. A balance of organic phosphate is essential for many biological activities and your body’s chemical reactions (learn more here).

But you will need to cut it down. A more balanced diet could include red meat in moderation, as long as you’re getting enough of the good stuff.

In other words, if the contents of your fridge look more like a meat locker, you might want to balance it out with a bit of greenery. And, of course, quality is key when it comes to red meat consumption… that corn-fed, factory farmed burger is ticking time-bomb health-wise, while the grass-fed version actually has some health benefits.