Home » The culprit behind gastritis, peptic ulcers and gastric cancer? 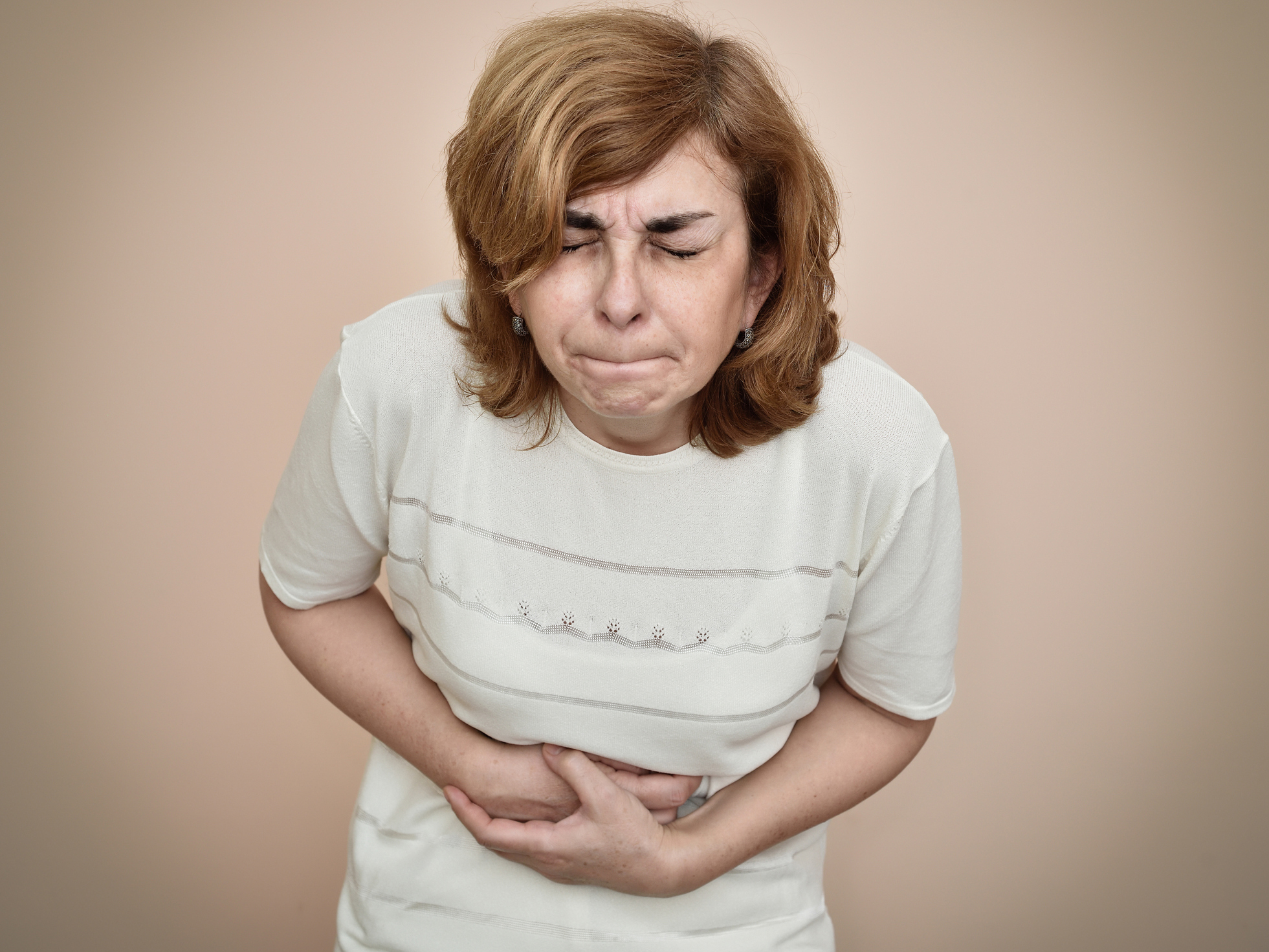 It is probably the most widely studied and treated bacterium and has been named the “prize bug of all time. This, despite the controversy that surrounds it.

But doctors commonly rule out infection by this stomach bacterium — Helicobacter pylori (H. pylori) — when a patient has stomach pain.

If most of us have it and remain unaffected by it, why does mainstream medicine call this bacterium a pathogenic infection that must be eradicated?

Let me tell you what mainstream doctors don’t have time to mention to patients about H. pylori…

Pain in the epigastric region of the abdomen (below your sternum and above your umbilicus) is by far most likely to emanate from your stomach; in comparison, pancreatitis (which causes similar pain) is quite rare. Stomach pain is also called dyspepsia, heartburn, gastritis, or a stomach acid disorder.

We know that by quickly reversing the acidity of the stomach and correcting offending diet and stress, that such pain usually resolves.

Read: Rid your gut of this cancer-causing bacteria

Do you ever wonder why doctors so commonly test for H. pylori whenever a patient feels stomach pains? Ever since Barry Marshall and Robin Warren discovered this curved gram-negative bacillus in 1982, H. pylori has become the most studied and yet elusive bacterium of all time.  Despite the mainstream adoption of testing for and treating H. pylori, the question remains, is stomach pain caused by H. pylori?

Let’s look at the prevalence of H. pylori...

Based on its high prevalence among mostly all asymptomatic individuals, would you even consider H. pylori to be an “infection”?

Up until 2005, the research on this bug lead to approximately 25,000 scientific publications.

It is true that scientists have found an association between the presence of h. pylori bacteria and stomach inflammation (gastritis), ulceration (peptic ulcer disease), and stomach cancer. They have gone so far as to even report that these stomach illnesses are the direct result of “infection” with H. pylori.

Gastritis and peptic ulcer disease have been shown to be decreased in populations after treatment of H. pylori. In addition to treatment with two antibiotics, one proton-pump inhibitor, and bismuth (e.g. Pepto Bismol), the authors recommend, “Public health measures should be targeted to alleviate poor living conditions which will, in turn, result in decreased transmission and reduction of the reservoir of infection.”

How does this fit with the fact that most of us have H. pylori “infection?”

As a stomach cancer risk reduction measure, some authors suggest that, “H. pylori eradication for all infected subjects will prevent not only H. pylori-related diseases but also the spread of bacterium in [the] future.” The problem here is that I don’t see mention of other risk factors such as inflammatory lifestyle and dietary habits that would be confounding factors before H. pylori could be directly blamed.

The data on H. pylori is a bit confusing

After H. pylori had been intensely studied, researchers went about finding ways to implicate it as the cause of disease.

Pathogenic mechanisms were described to fortify the H. pylori story. It was found that only certain H. pylori subtypes were considered dangerous.

Some studies show the possibility that H. pylori area beneficial bacterium in some humans and that H. pylori even protects against reflux and cancer of the esophagus causing these authors to report, “… our entire approach to the worldwide elimination of this organism, sometimes indiscriminately, will need critical reevaluation.”

For example, there is a study that shows that H. pylori may be beneficial to humans: children with H. pylori had fewer cases of diarrhea than children without H. pylori infection in this study.

We know that most people who test positive for H. pylori are asymptomatic. Consider the fact that my patients who can simply identify the offending trigger (see below) and eliminate it, usually resolve their symptoms. Those triggers are:

I’ve found that H. pylori could be a contributing factor to stomach illnesses, but certainly not the cause. I’ll explain more in next Monday’s post, till then…

To healing and feeling good.