Home » Rid your gut of this cancer-causing bacteria 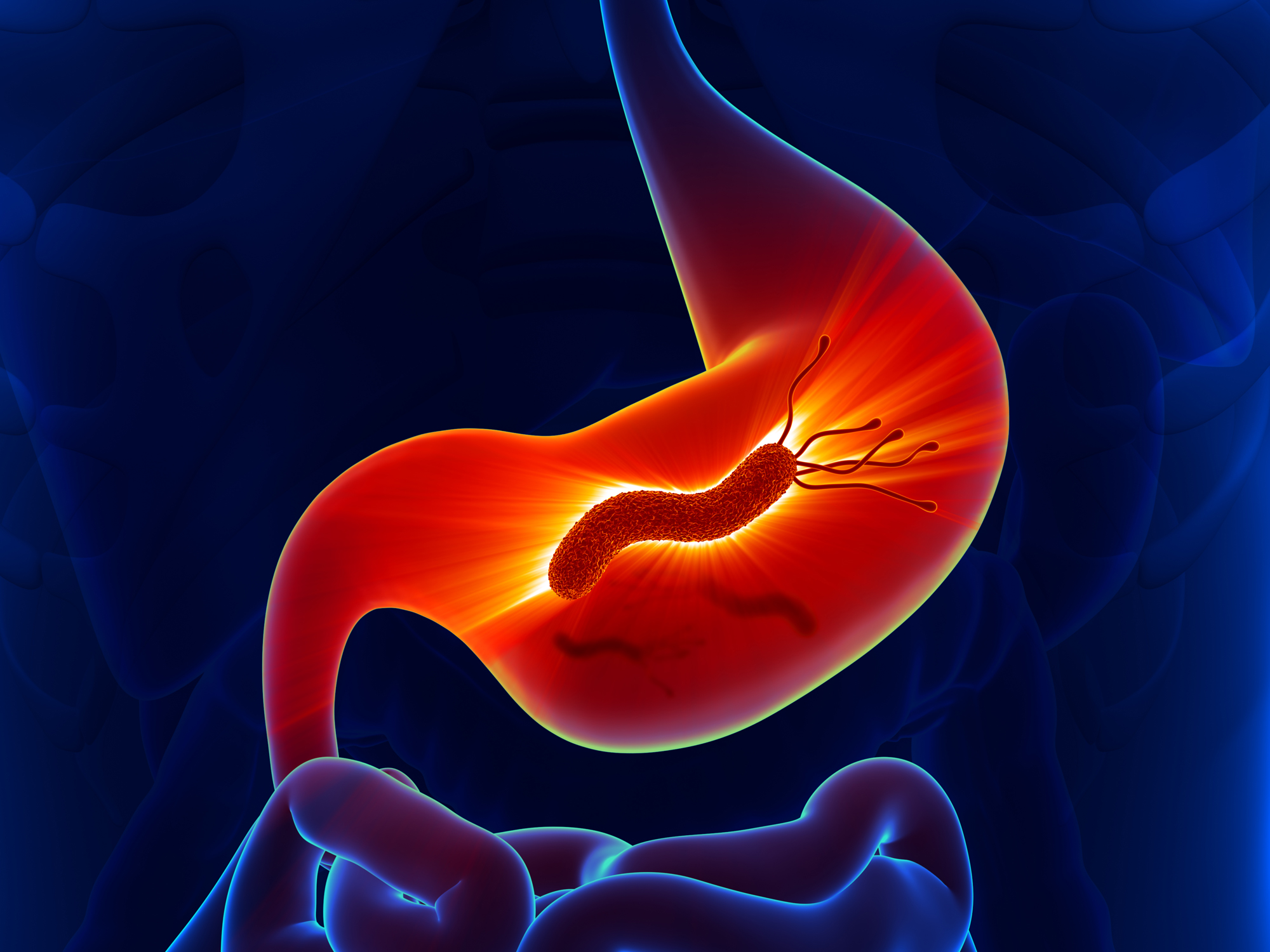 There’s a dangerous bacteria infecting close to two-thirds of the world’s population. Scientists don’t know for sure how it spreads (their best guess is through unclean food and water), but they do know one thing… it causes some serious health problems.

Some of the most common problems caused by this bad bacteria are digestive issues, like nausea, vomiting, heartburn, indigestion and gastritis (inflammation of the stomach). But if left untreated it can also lead to more serious problems like peptic ulcers and stomach cancer.

The bacteria is Helicobacter Pylori… and it is the quintessential bad boy of gut bacteria.

But the negative effects of this bad bacteria are not limited to your gut. It also puts you at a greater risk for developing seemingly unrelated conditions like rosacea, non-Hodgkin’s lymphoma and pancreatic cancer.

Now, of course, these researchers are questioning whether H. pylori plays some role in either worsening or triggering the symptoms of Parkinson’s disease. But more research is necessary to figure this out for sure.

But even without the Parkinson’s connection, there’s enough damning evidence against H. pylori to give you the incentive to send this gut bacteria packing (it’s linked to at least three different types of cancer, after all).

The question is: How do you tackle something as invisible as a microscopic gut bacteria?

Well, your first step is to get tested for it… especially if you’re experiencing unusual stomach problems with no other obvious cause. And if you have a peptic ulcer, then definitely get yourself tested. But even if you’re symptom-free, H. pylori could still be lurking in your body.

If H. pylori is actually hiding in your gut, your doctor will try to write you a script for antibiotics to knock the infection out. But if you’re not comfortable going the prescription antibiotics route or you want to try natural options first, you have a lot of safe and effective treatments to choose from.

Some of the best natural remedies to stop this bad bacteria in its tracks are probiotics, broccoli sprouts, green tea, liquorice, red wine (in moderation) and honey.

You can also try to prevent exposure to H. pylori in the first place by taking common sense precautions, like washing your hands before cooking or eating, drinking clean, filtered water, making sure dishes and utensils are thoroughly cleaned and washing all vegetables and fruits with a produce rinse. Scientists don’t know for sure that H. Pylori spreads through food and water, but these are good practices to keep yourself free of bad bacteria anyway.

Editor’s note: Potent, natural cancer fighters exist in nature, but if you wait for them to go from lab to pharmacy it could be too late. Dr. Michael Cutler explores natural ways to avoid cancer, including the best minerals, herbs, supplements, foods and proven therapies allowed in other countries — but denied to you by American mainstream medicine — all in his comprehensive cancer guide, Surviving Cancer! For a preview, click here!