Home » What happens when you give up gluten, sugar and dairy 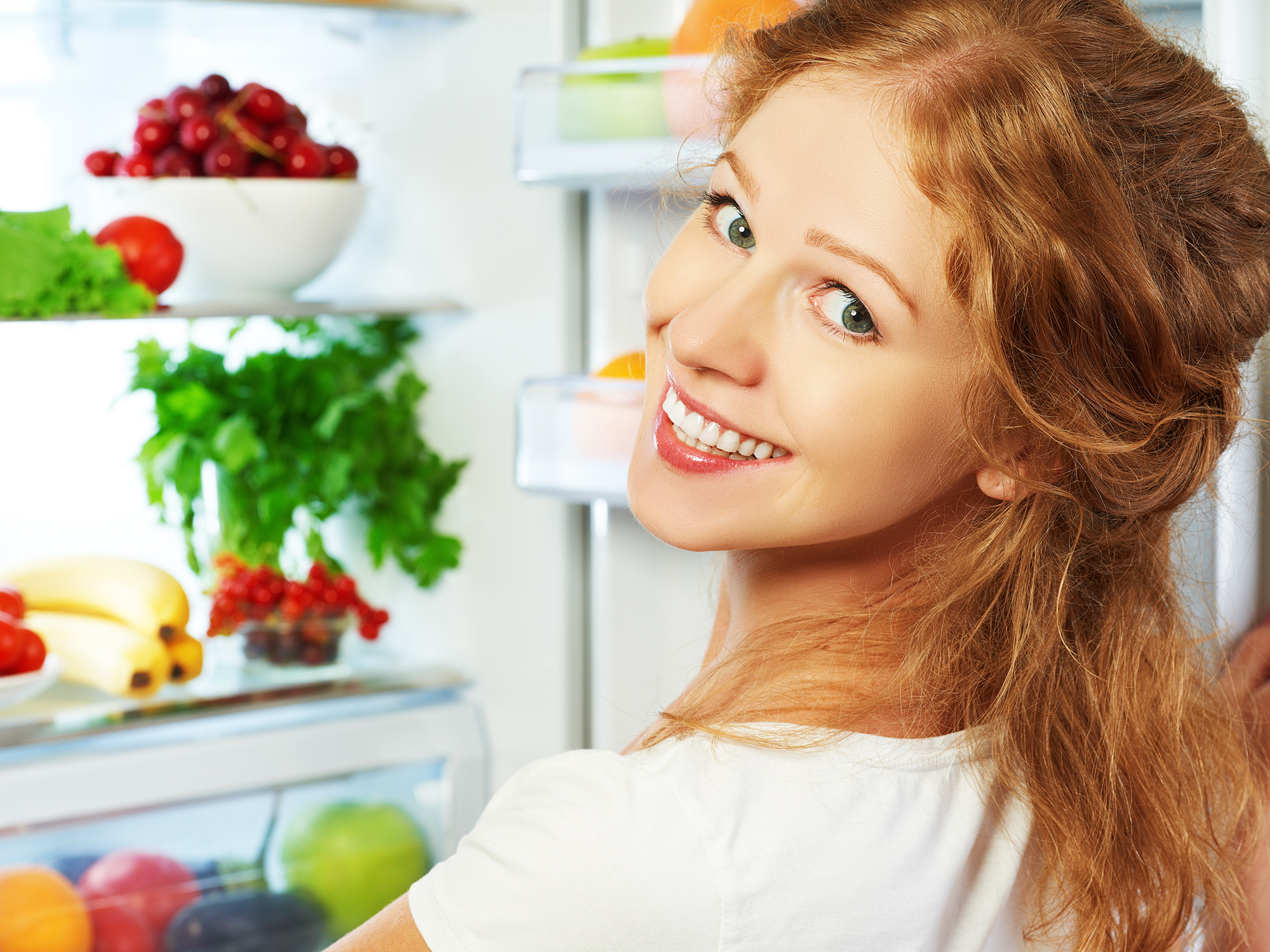 Writing about ways to be healthy through what many consider alternative means is a little off the beaten path.

Sometimes my colleagues and I catch a little flack for suggesting that it’s possible to turn around health problems and avoid disease by doing something as “radical” as improving your diet.

So I have to admit… I get a little excited when I see the kind of advice I share also appearing on those trendy magazine sites.

A colleague shared one recent article with me that appeared on Fast Company, a magazine site that I am probably not hip enough to subscribe to. But it’s nice to know I have something in common with them — or at least one of their writers who shared her amazing experience when she gave up gluten, sugar, dairy and coffee…

Detoxing while you eat

When most people think about detoxing, two things come to mind. The first is that detoxing is all about starving while you drink only water or liquefied fruits and vegetables for two weeks. The other is that detoxing is pseudoscience and does nothing but help you drop a few pounds because you’re starving yourself.

Both of these ideas are very narrow-minded, and as the idea of using food to heal becomes more, dare I say, mainstream, hopefully more people will realize this…

In her Fast Company article, Stephanie Vozza shared something she learned from Megan Gilmore, author of No Excuses Detox: 100 Recipes to Help You Eat Healthy Every Day…

And that is this: Detoxing can be as simple as removing a few food types from your diet… food types that have a reputation for instigating health problems — like gluten, sugar, dairy and coffee — and replacing them with unprocessed foods that lighten the load for your bodies detox organs which are already battling toxins from pollution, mold and heavy metals.

I learned the same when I started a detox several years ago that changed my life. I first tackled gluten — a wheat protein that causes a lot of people harm in varying degrees. Removing it from my diet by excluding breads, pastas and processed foods that use it as a binder alleviated my arthritis pain, intestinal troubles, hypertension and helped me think clearly again.

Removing dairy and caffeine does the same for some people. But sugar is probably the most insidious food toxin, because, unless you’re diabetic, you don’t necessarily see the damage it can do until it’s well-developed. Over years, sugar spikes decrease you insulin sensitivity, setting you up for diabetes. But that’s not all. Much research supports that sugar feeds cancer.

I avoid all of these foods, except for coffee (coffee’s health benefits are many as long as you don’t overdo caffeine), and feel better than I did even in my early 30s. After just 6 days of giving up these foods, Stephanie, the writer at Fast Company, reported that, “The fog lifted, as did my mood. I felt like I had more energy than before. Mentally, my workload didn’t feel quite as heavy, and I was accomplishing more in a day than I have previously done.”

She also shared that over the course of just 10 days she lost 6 pounds as well.

None of this is surprising to me… good food, good results.

When I talk to someone for the first time about detoxing these problematic foods from their diet, I often get a response like this: If our ancestors ate it, it’s good enough for me.

Our ancestors did eat gluten, because they ate wheat for thousands of year. That should mean we have had all this time to adapt to it and everything should be just fine. But there are two reasons it’s not…

Well, who’s to say those nagging headaches, muscle aches or persistent rash you’ve dealt with for years isn’t from eating gluten? For those lucky enough to get confirmation through testing that gluten is the root of our problems, there are countless others spending years going from doctor to doctor to find answers to mysterious maladies. In fact it’s not unusual for a gluten-intolerance diagnosis to take five years or more. There’s great harm in that.

Everything is different about modern wheat — from the way we grow it (genetically modified and drenched in pesticide residue that slowly kills your liver)… to the way we process it by milling out portions of the wheat kernel that are richest in proteins, vitamins, lipids and minerals… to the way we eat it — with additives galore, including sugar.

The practice of turning a simple whole food into an almost unrecognized shadow of itself all for the sake of mass production of cheap ultra-processed food products doesn’t end with wheat. Dairy is just as adulterated. A colleague wrote, “Commercial milk is dead. All the enzymes and nutrition [in milk] have been killed with heat. Foods devoid of enzymes are dead foods which cannot sustain life and health.”

Is it my imagination or are more people than ever lactose intolerant?

With the addition of antibiotics and pesticides that are impossible to escape and mass food processing, previously good foods have gone bad, and when you keep eating them, a sickness begins in your gut that eventually takes over your entire body and mind. We can’t deny it considering the dramatic upswing in disease, obesity and even depression.

Detox to reset your gut health

Removing a chunk of foods from your diet can be a big step. I did it all at once and never looked back.

Megan Gilmore, the author of No Excuses Detox, suggests taking breaks from offending foods on a regular basis for several days at a time. That’s how Stephanie saw the improvements she did, including more energy and a clearer mind. So there is no doubt it works. In her book, Megan explains, “Serotonin, the neurotransmitter that helps regulate mood, appetite, and sleep is mostly produced in the gut, so the food you put in your body not only affects your energy levels, but it can affect your emotions as well.”

I’m living proof of that and know others who have experienced a profound improvement just by ditching gluten, sugar, dairy and processed foods.

I think a 7 or 10-day food detox is a great place to start. If you’re not sure that these foods are contributing to your fatigue, aches and pains and other specific health issues, test it out. See how great you can feel after going without them for as long as 10 days. Keep in mind if you eat them heavily, it could take a week just to get them out of your system.

My real hope for you is that you would use a short-term detox as a jumping board to permanently cut harmful foods from your diet for good, starting with gluten, sugar, diary and processed food. Detoxing in short bursts regularly can reset your health, but in my opinion, it’s a temporary fix to a long-term problem that won’t change unless the food manufacturers stop messing with our food. As long as they are making huge profits, I don’t see that happening, so your health is in your hands.