Home » ‘Happiness’ hormone protects against disease-causing bacteria, so boost it 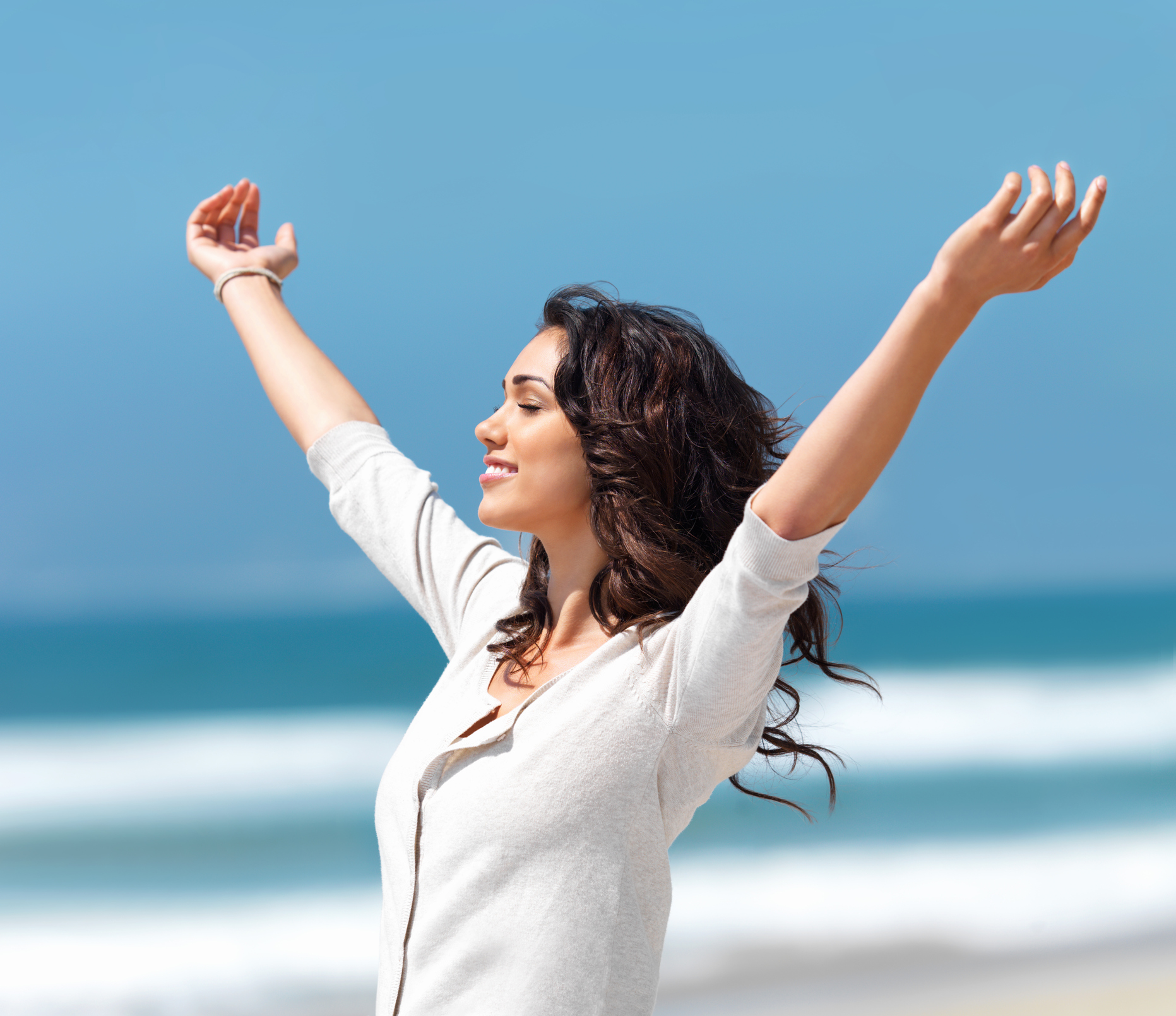 Even though there are decades of scientific evidence supporting the mind-body connection, it’s still easy to forget just how closely your mental and emotional state impacts your health. So, here’s a reminder…

Research conclusively determines that a positive mental state makes you healthier. It’s linked to a variety of important health outcomes, including:

Why does your mental state make a difference?

Well, there are a lot of reasons. But put simply, your body perceives negative emotions as stress… which triggers the fight or flight response. The fight or flight response pumps up your body’s production of the stress hormone cortisol and reduces the production of other hormones. This has far-reaching consequences for your hormone balance as well as a long list of other critical bodily functions… including your immune function.

And it turns out, the connection between your immune system and emotional state is strong enough that it could defend you from pathogenic gut bacteria that can make you seriously sick…

A new study from researchers at the University of Texas Southwestern Medical Center found that the brain chemical (also considered a neurotransmitter and hormone) tied to happiness and well-being — serotonin — can reduce the ability of some intestinal pathogens to cause deadly infections.

Now, most people think of serotonin as solely a brain chemical. But the truth is, about 90 percent of serotonin is produced in the gut. Do you know what else is in the gut? Trillions of bacteria — some good, some bad. Unfortunately, among the bad bacteria are pathogenic strains that can cause serious and even fatal infections.

Researchers wanted to make sure their findings held true in living creatures, so they performed tests on mice as well. Researchers exposed mice to Citrobacter rodentium, a mouse gut bacterium comparable to E. coli in humans. The mice used in the study were also genetically modified to either produce extra serotonin or very little serotonin in their gastrointestinal tracts. Guess which mice fared better against that pathogenic bacteria? The ones that produced a lot of serotonin.

Those mice were less likely to become colonized by C. rodentium or if they were colonized by it, they only got mildly sick. Researchers also found that treating mice with a drug that increases serotonin levels known as fluoxetine (Prozac) prevented them from getting sick from this bacterium too.

On the other hand, mice who were modified to produce very little serotonin got very sick when exposed to C. rodentium — many of them even died.

Researchers also figured out that both E. coli and C. rodentium have a serotonin receptor on their surfaces. This receptor is known as CpxA, and it’s present on the surfaces of many other gut bacteria too. Researchers say this means the happiness chemical — serotonin — could have a bigger impact on gut bacterial health than we ever realized.

How to supercharge your serotonin production

So, how do you get more serotonin flowing so you’re less susceptible to dangerous bacterial infections?

There are a few ways to encourage the production of serotonin in your brain and body, like: