Home » Harnessing the healing power of the placebo effect 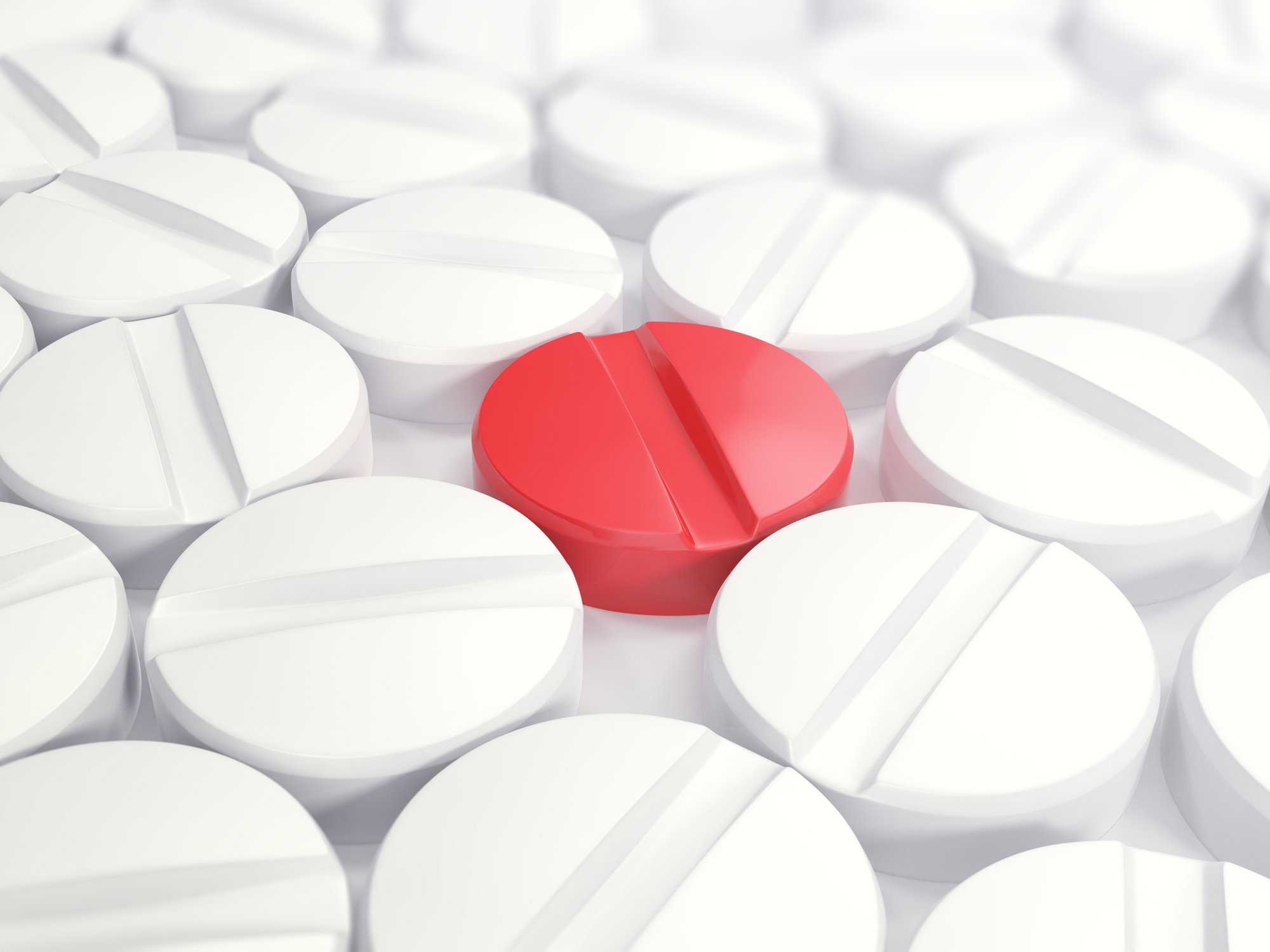 “It was only the placebo effect.”

I hear those words coming out of the mouths of scientists and doctors again and again.

And every time I hear them, it leaves me flabbergasted. Like the placebo effect is just a pesky barrier to their efforts to find real medicine…

But “real medicine” these days translates to big pharma, patents, prescriptions and profits. That benefits somebody, but not necessarily you.

Despite what they’d have you believe, the placebo effect is powerful medicine in its own right. And it’s getting more powerful every day…

Last year, researchers analyzed 23 years’ worth of clinical trials on pain medicines, all of which used a placebo as a control. Their findings, which were published in the journal Pain, showed that 20 plus years ago, pain medications were 27 percent more effective than sugar pills at reducing pain. In 2013, they were only nine percent more effective.

Solid evidence that the power of the placebo effect is growing? Maybe. But either way, it’s more scientific proof that your mind is an effective healer. In fact it’s nearly as effective as prescription medicine… without all the undesirable side effects.

But how can you put the power of the placebo effect to work for your health right now? That can be tricky to pin down. But there are a few practical techniques you can try…

And a recent study published in the Journal of Behavioral Medicine confirmed the power of belief once again. Researchers asked study participants to fill out a questionnaire gauging their beliefs about the positive effects of exercise. Unsurprisingly, researchers found that people who strongly believed exercise was good for them had lower levels of anxiety and were in a better mood after just one exercise session. It’s the perfect example of a self-fulfilling prophecy.

Now, if you want to promote the power of belief in your own mind, you should read scientific studies, articles and books that tell you about the benefits of whatever healing modality you’re currently using. That will train your mind and body to truly believe in its power. And whether the healing method works for you or not, the power of belief probably will.

Earlier this year, researchers in Ireland also found that people who started out with more negative attitudes about aging had less mobility and poorer cognitive functioning than older adults with a positive perspective on aging after at the end of a two-year study.

And previous research at the University of Exeter in England shows that your attitude has a significant impact on your vulnerability to dementia.

Now, if you’re a natural-born pessimist, positive thinking may not come easy. But you can train your brain to think more positively. One way to do that is to practice these five proven gratitude practices that make your life better.

When you do a guided meditation, the vivid imagery goes directly into the emotional control center of your brain, which then sends it out to rest of your body. Guided imagery has been shown to have measurably positive effects on your endocrine system, immune system and autonomous nervous system.

If you’d like to give it a try, this guided imagery meditation can get you started.