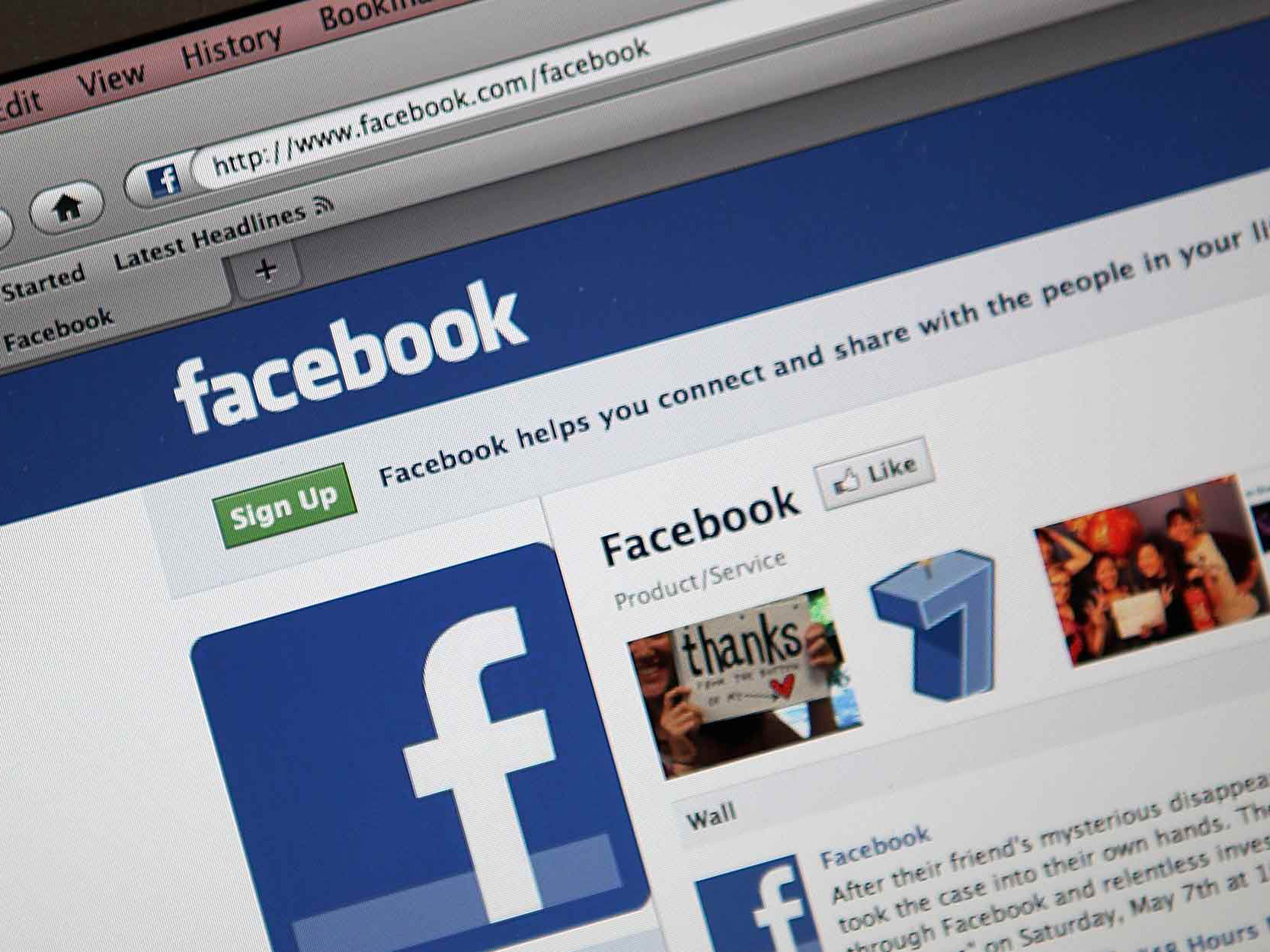 For better or worse, social media has taken the world hostage. Many people are glued to their Facebook pages, Twitter feeds, Instagrams and other social media platforms out there today.

To be honest, I am a bit behind the times with all the tweeting and instant photo uploads, but I do check out Facebook every day to see what’s going on. Sometimes what I read makes me feel good, even enlivened. Yet at other times, what I read depresses me, alarms me, troubles me.

So I wondered if social media was really a ‘good thing’ and decided to look into studies on the topic. Here are a few that point to different good and bad wellness effects related to social media use.

While Facebook is a great way to connect with and remain connected with friends, family and artists or businesses we’re interested in, too much self-comparison can be harmful. A recent study, conducted by University of Houston (UH) researcher Mai-Ly Steers, warns against the depressive symptoms that can arise from too much FB use.

It seems that when people spend too much time on Facebook, reviewing others’ lives via their postings, can leave them feeling worse about their own life and situation. This happens because the viewers begin comparing what’s happening in their own life to the lives and accomplishments they see on FB.

According to Steers, “It doesn’t mean Facebook causes depression, but that depressed feelings and lots of time on Facebook and comparing oneself to others tend to go hand in hand.”

The problem is not that our “friends” necessarily lead fuller, more exciting lives but that we more often see the “highlight reel” of their successes. More often than not, people post about a great event, new award, birthday part, fun date, or award won.

You rarely see anything about trouble at work, poor relationships, lack of money. We experience those too, but then forget that others are also going through the same things and instead compare their ‘great lives’ from Facebook against our seemingly ‘ho-hum lives.’

The concept of social comparison is not new.  In fact, it has been studied in face-to-face contexts since the 1950s.  However, engaging in social comparisons on online social media sites may make people feel even worse. “One danger is that Facebook often gives us information about our friends that we are not normally privy to, which gives us even more opportunities to socially compare,” Steers said.

Facebook use may feed anxiety, increase feelings of inadequacy

In 2012, Medical News Today reported on a study suggesting that Facebook use may “feed anxiety and increase a person’s feeling of inadequacy.”

The British charity Anxiety UK conducted research on Facebook use and also commissioned another study on the topic by researchers at Salford University Business School. According to Nicky Lidbetter, Anxiety UK’s chief executive, “if people are already predisposed to anxiety, then it seems the added pressure from technology acts as a ‘tipping point’ to make people ‘feel more insecure and more overwhelmed.’ These sentiments echo those of the above-cited UH study.

In brief here are the main findings of the studies:

So this means, in very brief terms, that social media sites decrease personal feelings of wellness, may lead to heightened states of anxiety and feelings of inadequacy and yet, many feel compelled to log on and read more, even stating that they feel “worried” and “uncomfortable” when access to their social media sites is difficult to attain. Many feel worried that they cannot gain access to a system that causes them anxiety.

The journal PLOS ONE published a study titled, “Facebook Use Predicts Declines in Subjective Well-Being in Young Adults,” wherein researchers sought to address the issue of whether Facebook use influences subjective wellbeing over time.

They did this via a text messaging sampling method wherein they texted study participants five times per day for two weeks. During this time they hoped to examine two components of subjective well-being: how people feel moment-to-moment and how satisfied they are with their lives.

Here’s what they found:

These results, like the previous, are not positive. In fact, I was able to easily find dozens of articles on the negative effects of social media use in general and Facebook use in particular. But I also found a positive study, and wanted to end on a positive note!

Recent research by the University of California, San Diego, shows that you can “catch a mood” from reading Facebook updates—for better or worse. According to the researchers, “people are not just choosing other people like themselves to associate with but actually causing their friends’ emotional expressions to change…. We have enough power in this data set to show that emotional expressions spread online and also that positive expressions spread more than negative.”

What we can “take away” from these studies is a clear picture of the nature of the “human condition.” We are creatures of comparison. We are susceptible to mood changes in an instant. We allow others, and now even technology, to control or direct how we feel about ourselves and our place among those we care about.

I don’t think Facebook is inherently bad. I enjoy using it and their mission statement is promising:

“Facebook’s mission is to give people the power to share and make the world more open and connected. People use Facebook to stay connected with friends and family, to discover what’s going on in the world, and to share and express what matters to them.”

What we need to is to be in control of our “need” to log on and check status updates. We need also to be aware that most people post their best things, their ‘success reel’, and to compare these to our own life is foolish.

If you can change your view from comparing your life with others’ to simply being happy for the success of others, then your own wellness will raise. Feeling good for others helps you feel better overall. And if you focus on the positive posts in positive ways, the last study above indicates that you can help spread happiness around the world. So let’s use Facebook for the improvement of wellbeing worldwide, by reading, sharing and focusing on the good and feeling happy for others and ourselves.