Home » Try this risk-reducing combo to shut down stroke 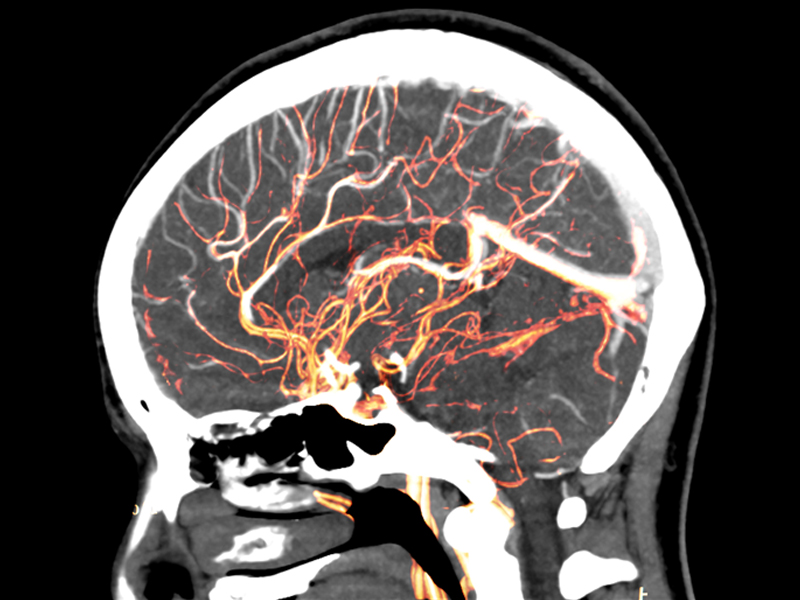 If you’ve ever had a stroke (or you know someone else who has), you know the aftermath can be devastating.

Of course, some people come out of strokes relatively unscathed. They have a minor stroke and recover quickly, without any lingering side effects.

So, what’s the difference between people who have severe, life-altering strokes versus those who have minor ones?

Even more importantly, what’s the difference between people who have strokes and people who live their lives stroke-free?

If you want to lower your stroke risk, there’s a certain diet you should follow — the Mediterranean diet.

Unfortunately, the benefit of Mediterranean eating seems to be a lot better for women than men… at least in this study. Researchers found that closely following a Mediterranean diet lowers stroke risk by 22 percent in women but only 6 percent in men.

The study was big. It included 23,232 people. It was also long. It included 17 years of data. That means it’s probably pretty accurate. But to give men a little more hope, there have been studies that show a Mediterranean diet helps prevent stroke in people of both sexes.

Plus, a scientific review of numerous studies that included over 1.5 million people found that the Mediterranean diet lowered the risk of dying from cardiovascular disease… and that includes stroke.

In case you don’t know much about the Mediterranean diet, here’s what it includes:

#2 Walk away from severe strokes

If you want to lower your odds of having a serious, incapacitating stroke, even more, there’s something else you should do — walk every day.

A study from researchers at the University of Gothenburg in Sweden found that squeezing in three to four hours of light to moderate physical activity per week reduces your risk of having a severe stroke.

The study, which included 925 stroke survivors, found that people who were doing light to moderate exercise regularly before their stroke slashed their risk of having a moderate or serious stroke (the kind that has long-lasting side effects) in half.

So, find a way to fit in a 35-minute walk every day. Or a swim. Or a jog. Or a bike ride. Then head home for a nice Mediterranean-inspired dinner (maybe a Greek salad?). And feel confident that you’re doing your part to stave off a serious stroke and the serious side effects that come with it.