Home » The healthy way to be more productive on less sleep 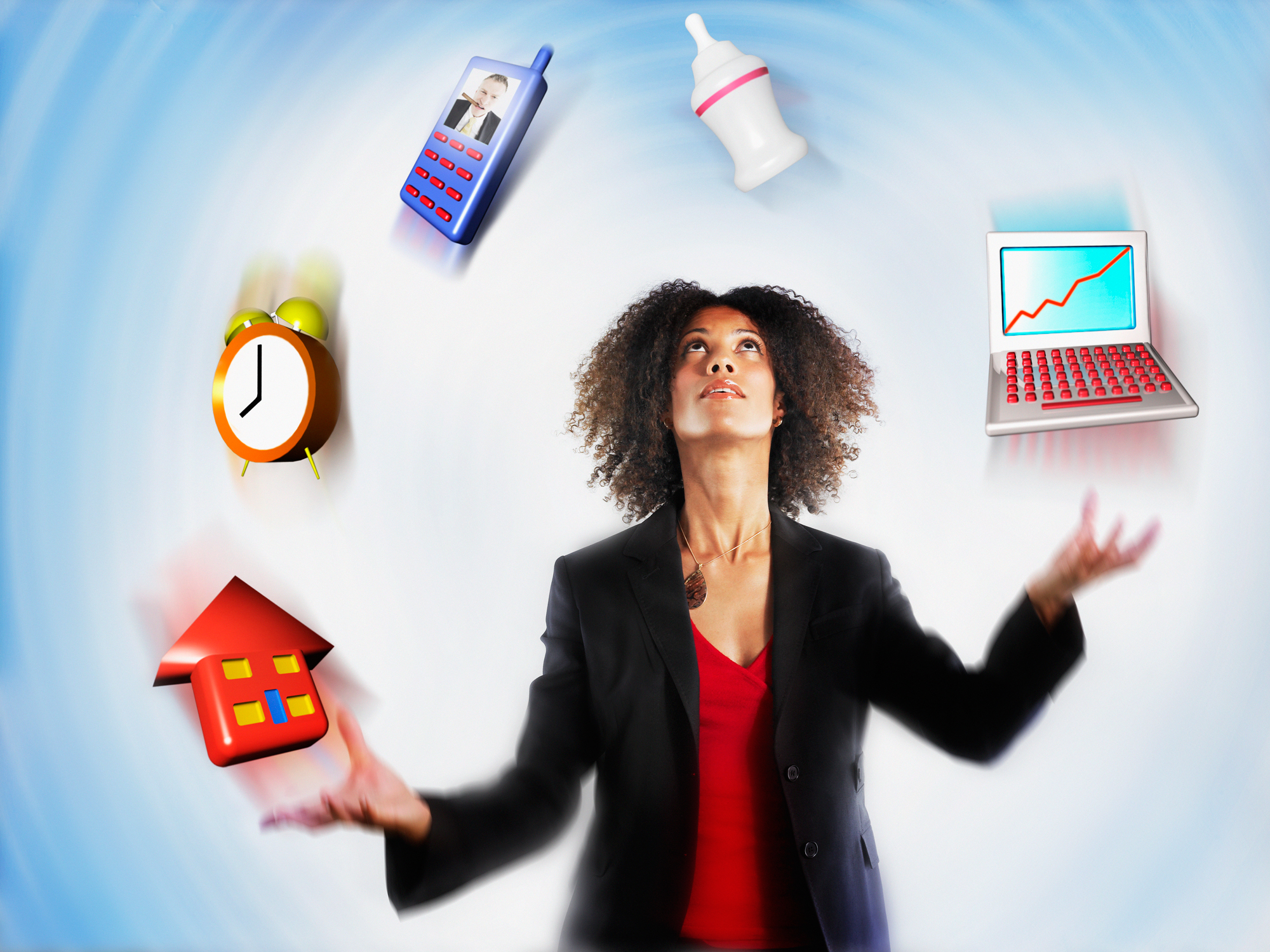 Getting enough sleep is critical to your health — there’s no denying that. But “enough” sleep is different for everyone. Some people feel great after seven hours (or less), while others are yawning all day long if they get less than nine hours.

Of course, if your sleep needs are on the longer end of the spectrum, you’re at a major time disadvantage. You’re missing out on two extra hours (or more) every day. Just think of all you could get done with those extra hours…

You could read that pile of books that’s been collecting dust, finally start exercising every day, write the novel you’ve always dreamt of writing or get your house in order once and for all. But here’s the thing…

You don’t want to gain those extra hours if it means sacrificing your health. And I’m sure you’ve heard what sleeping too little does to you. It can increase your risk of cancer, heart disease and stroke. Luckily, there’s a sleep loophole you may not be aware of…

There’s something you can do to make your brain need less sleep. That means you can get less sleep without sacrificing your health or energy levels. In fact, if you do this one thing regularly, you’ll improve your health in several ways, while reducing your need to sleep the morning away…

Running your way to less sleep

Now, it’s a fact that the amount of sleep you need is partly based on your genetics. But it’s also related to the activities you do during the day. And researchers from the University of Oxford recently discovered that performing tasks that require repetitive or rhythmic movement may reduce your brain’s need for sleep.

In their study, researchers looked at the brains of mice who loved to run spontaneously on their wheels. They’d already noticed that mice who ran ended up sleeping less than mice who weren’t interested in running. And when they looked at their brains they figured out exactly why…

The brains’ of mice who liked to run for long periods of time acted differently than more sedentary mice.  Their brains would go into a restful state even when they were awake. This state mimicked the type of rest your brain gets when you’re in a deep sleep, which means these mice could sleep less but still have well-rested brains.

Exercise more for a well-rested brain

If you’re not a runner, don’t worry. Researchers believe any repetitive, rhythmic task that also gets your body moving should do the trick. In fact, recent evidence has shown that short bouts of any kind of exercise can help your brain rest while you’re awake, reducing your need for sleep. Some tasks you could try, include:

Studies in humans have also shown that a similar brain response happens through meditation. Researchers aren’t exactly sure why that is, but they think it’s because meditation produces a state of mind that is more restful for your brain. They believe that could be the case for repetitive, rhythmic exercise too. But whatever the reason, it’s worth a try to see if it improves your sleep quality and helps you enjoy more productive hours during the day.