Home » Can a lack of sleep give you cancer? 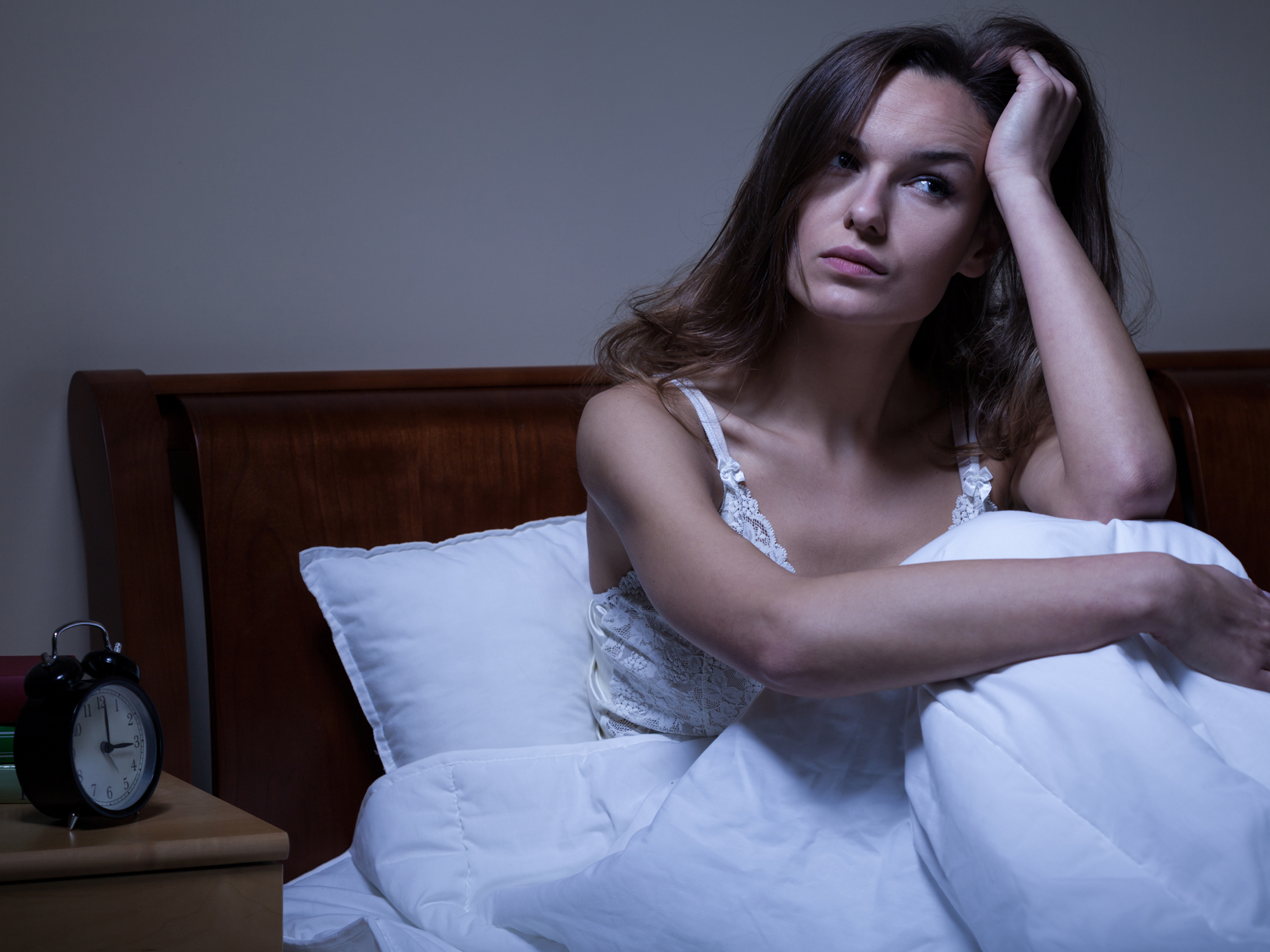 You bet it can…

In fact, the CDC actually considers insufficient sleep a major public health problem. That’s because there are some real dangers associated with not getting enough sleep — dangers that even the purveyors of mainstream medicine can’t deny.

And now we can add cancer to that list — because people who struggle with sleep are more likely to develop cancer… up to 65 percent more!

In 2012, two separate studies found a link between sleep apnea (a sleep disorder caused by breathing issues) and cancer risk. One of these studies found that if you have a serious case of sleep apnea, your risk for all types of cancer goes up by a whopping 65 percent.

And the results of the second study did not reassure. That study found that people with sleep apnea were five times more likely to die from cancer than those without the sleep disorder. FIVE times!

But poor sleep is not only linked to an increased risk of developing cancer, it’s also linked to more aggressive forms of cancers — which means those restless nights could be way more serious than you ever thought…

According to a 2013 study found that men with sleep difficulties were not only more likely to develop prostate cancer, but a more advanced form of prostate cancer at that.

And the most recent research, conducted by researchers from 24 different teaching hospitals, suggests that sleep apnea is associated with a highly aggressive form of melanoma.

After studying the sleep patterns of 412 patients with malignant melanoma, researchers found that those with the most advanced cases were also more likely to have sleep apnea.

“Although the mechanism of this effect is unclear, these results add to the growing list of adverse effects of obstructive sleep apnea and point out the central role that sleep plays in health,” said Dr. Michael Weinstein, who directs the sleep disorders center at Winthrop University Hospital in Mineola, NY and provided an expert review of the study findings.

These results may be alarming, but they’re not all that surprising, even to researchers. That’s because it is an indisputable fact that sleep deprivation suppresses your immune system, which reduces your ability to fight cancer. So the message here is clear: If you’re struggling with sleep, get it under control before it’s too late.

Personally, when I struggle with my sleep, I like to take melatonin. It gets your body clock back on track and has the added benefit of boosting your immune system and improving other conditions like high blood pressure. But to be most effective, melatonin needs to build up in your system over time. So if you suffer from chronic sleep issues, add it to your bedtime ritual for a few weeks and see if you begin slipping into slumber more easily. For 12 other natural sleep aids to help you nod off, see Dr. Cutler’s recommendations, here.