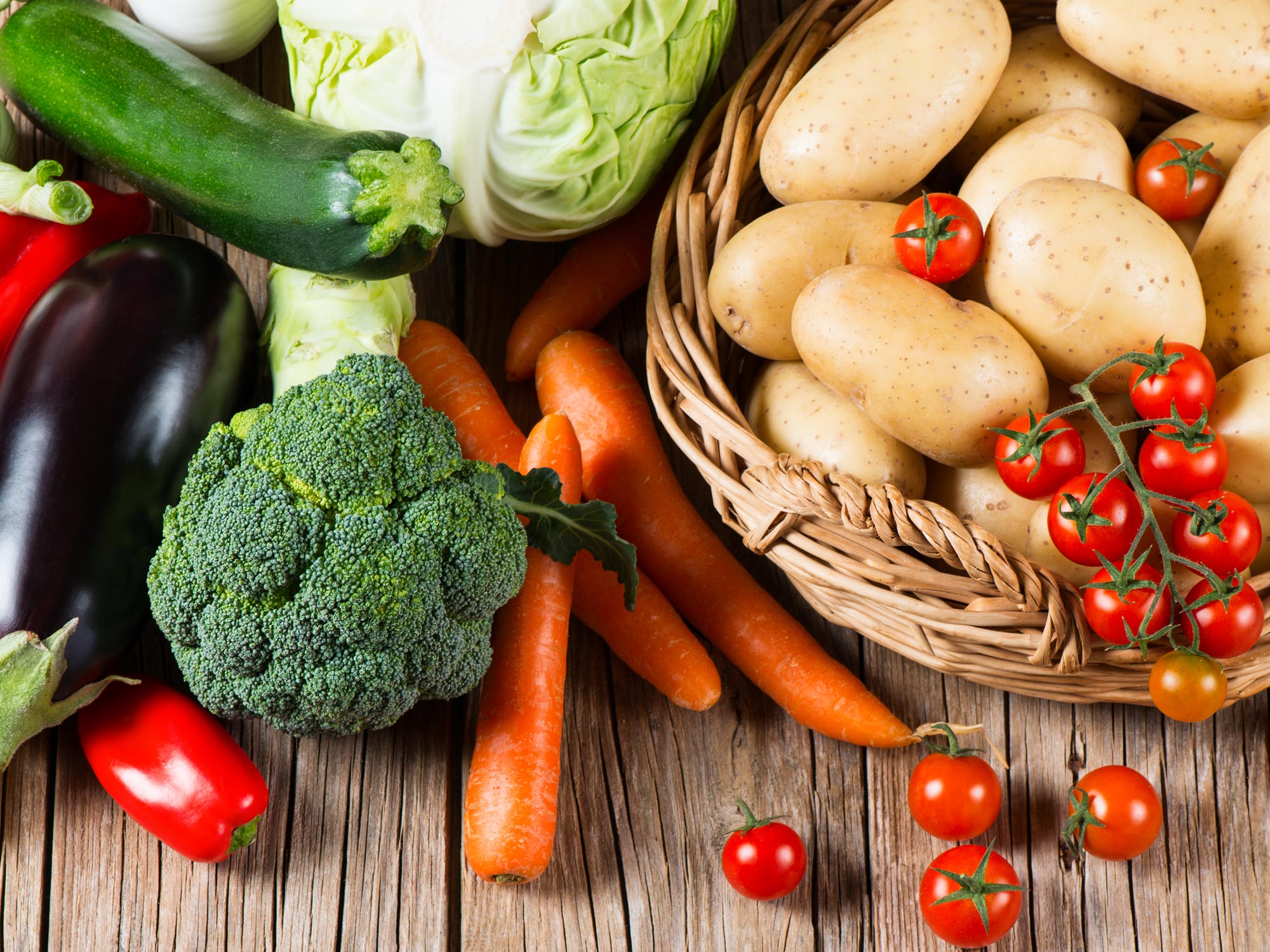 I don’t know about you, but I love potatoes. In fact, I’ve never met a potato I didn’t like — mashed, baked, boiled, hashed or fried — they’re all golden to me.

And if you share my passion for potatoes — which happens to be the most popular vegetable in America — you also understand my pain… the pain of loving the one vegetable that’s just not so good for you.

The carb issue is a big deal when it comes to potatoes. Who has time for blood sugar spikes? And then there is the whole “nightshade” stigma. Nightshade vegetables like potatoes, tomatoes and eggplants have been linked to chronic pain and inflammation, causing some health-minded people to avoid them altogether.

That’s not to say potatoes have no nutritional merits. In fact, some have even questioned the potato’s poor reputation because they do actually contain a lot of important vitamins and minerals — like potassium, calcium, iron, phosphorus, vitamin A and even vitamin C.

But despite this glimmer of hope for potato-lovers like me, the latest research is once again casting the potato in an unflattering light.

A study published in The BMJ (formerly The British Medical Journal) found that frequent potato consumption over the course of 20 years led to hypertension.

Unsurprisingly, eating a lot of the potato’s unhealthiest (and most delicious) spawn — French fries — was also associated with an increased risk of hypertension. But interestingly enough, eating a lot of another notoriously unhealthy yet delicious potato variety — potato chips — was not.

Now, I have no immediate plans of giving up potatoes all together. But I figure a little moderation is good. After all, a few French fries won’t kill you, but extremely high blood pressure caused by excessive potato consumption very well could.

If, like me, you’re not ready to stare longingly at a potato-less plate for the rest of your life, then you should at least try to replace one serving of potatoes per day with a non-starchy vegetable like broccoli, asparagus, spinach or mushrooms.

You can also make sure to eat potatoes with a healthy protein like fish and healthy oils like olive oil, which counteract the blood sugar spike that puts potatoes on a lot of people’s no-no list. And always eat the skin of your potatoes… that’s where most of the good stuff is.