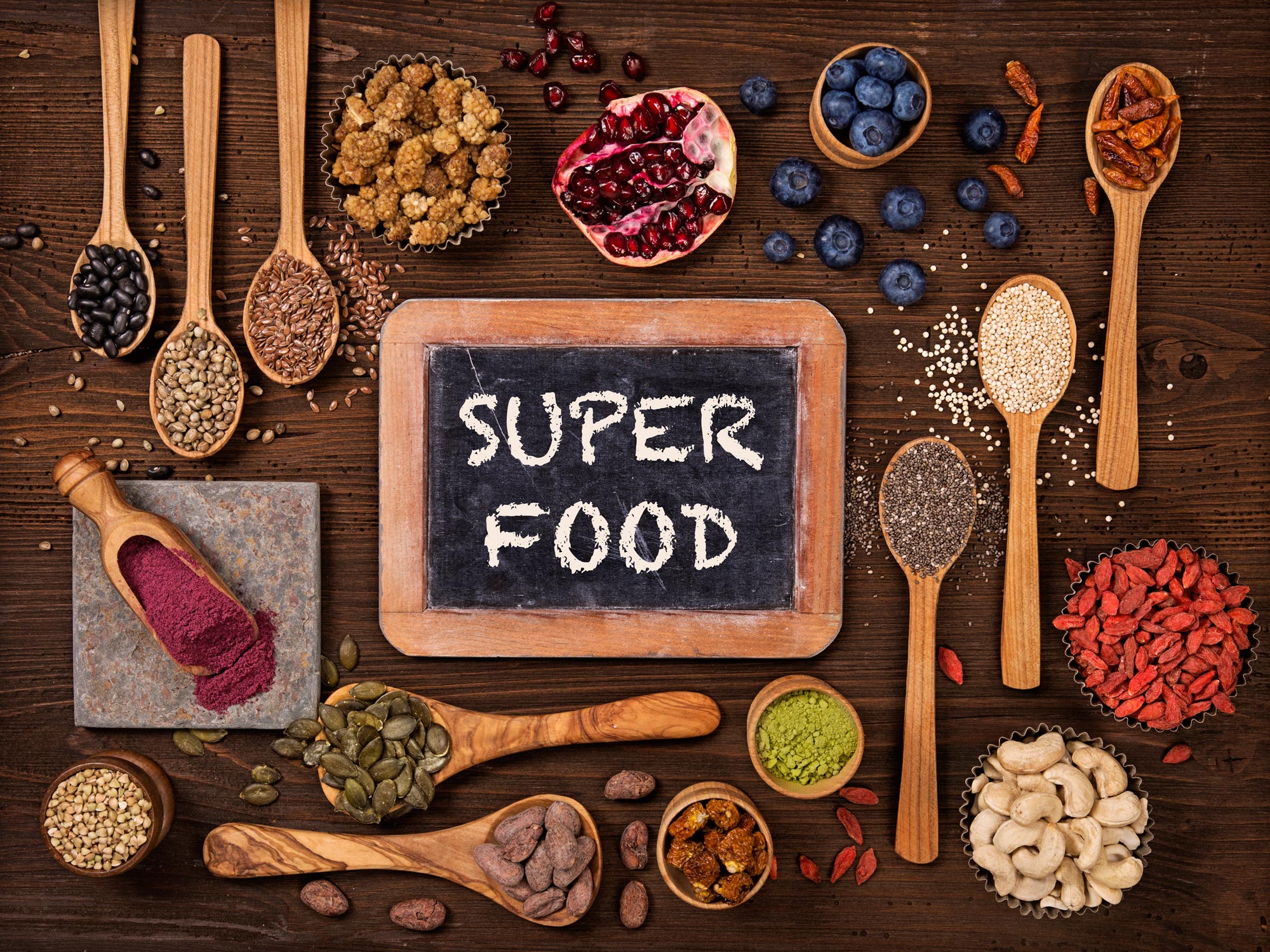 A recent food to join the ranks of superfood stardom is the sesame plant… and it can turn back the clock on your body’s aging process.

Do you ever wonder why your body and mind start going down the tubes after a certain age? Saggy skin, a foggy memory, creaky joints, age-related illness — it’s like an avalanche of aging, with one symptom triggering the next.

But what in the world set it off in the first place?

Well, the answer is a little something called oxidative stress. Put simply, oxidative stress occurs when your body’s balance of free radicals and antioxidants gets out of whack.

You see, some free radicals occur naturally in your body, but others are caused by external factors like environmental pollutants, cigarette smoke, prescription drugs, pesticides, radiation and industrial solvents.

And since you’re probably exposed to several of these things on a daily basis, it’s easy for your body to get overrun by free radicals, leading to a domino effect of cell damage, premature aging and disease.

What can you do? Pump up the volume on your antioxidant intake…

Antioxidants: Where it’s at

Blueberries, green tea, red grapes, dark chocolate — you’ve probably heard all about these antioxidant-rich foods in recent years because they’re so good for you. But a recent food to join the ranks of superfood stardom is not as well-publicized, yet just as effective at battling free radicals and preventing oxidative stress.

A review of scientific research published in the Journal of Medicinal Food found that the sesame plant is pretty darn proficient at reducing oxidative stress in your body.

Researchers looked at the effect of sesame-based ingredients on people with high blood pressure, elevated cholesterol and type 2 diabetes and found that sesame consumption boosted their antioxidant levels and decreased their levels of oxidative stress.

But that’s not all. In previous studies, researchers found that sesame helps guard against atherosclerosis by reducing plaque build-up in your heart. Not to mention the fact that sesame contains numerous nutrients and compounds with proven health properties, like lignans, polyunsaturated fatty acids, iron, zinc, vitamin B-1, fiber (the #1 anti-aging nutrient) and selenium (the cancer-crushing mineral).

So maybe it’s time to say “open sesame” and unleash the powerful health benefits of this age-defying food. After all, who couldn’t use a few more antioxidants on their side in the fight against free radicals and oxidative stress?

Researchers found that sesame oil was the most effective free-radical fighter, but you can also experience the benefits of sesame by eating sesame seeds or tahini too.