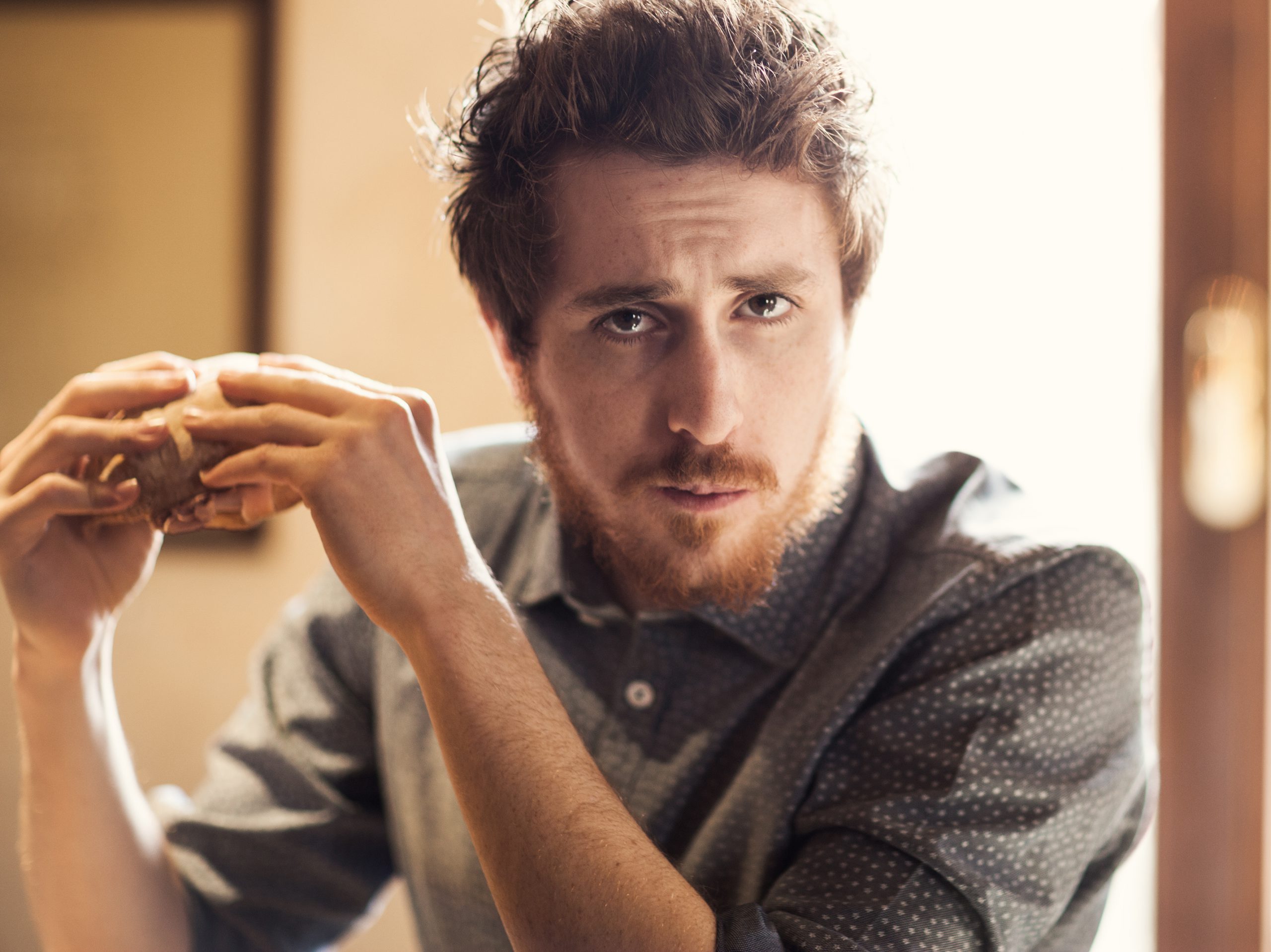 The paleo diet is life-changing…

Basically, the paleo diet helps people reclaim their lives against all odds. And that’s not something to take lightly. I’m an example…

There are more than a few studies that show the paleo diet’s effect on health is purely positive. It helps balance blood sugar, improve insulin sensitivity, and even shed stubborn pounds.

TMAO is a compound produced in your gut when it breaks down certain nutrients. A few recent clinical studies show that higher blood levels of TMAO increase the risk of major cardiovascular problems.

“Many paleo diet proponents claim the diet is beneficial to gut health, but this research suggests that when it comes to the production of TMAO in the gut, the Paleo diet could be having an adverse impact in terms of heart health,” said head researcher Dr. Angela Genoni.

Researchers turned up another finding that pokes a hole in the paleo diet’s health benefits. People on the paleo diet had less beneficial bacteria in their gut than people following Australia’s national nutritional guidelines too.

What causes these potential paleo problems?

“We found the lack of whole grains were associated with TMAO levels, which may provide a link between the reduced risk of cardiovascular disease we see in populations with high intakes of whole grains,” said Genoni.

Should you ditch the paleo diet?

There are a few important points to mention here…

This was a small study. It only included 91 people (44 people on the paleo diet with 47 following a traditional Australian diet). And there’ve been other studies that show the paleo diet improves cardiovascular disease risk factors like HbA1c (a 3-month measurement of blood sugar levels), HDL cholesterol and triglycerides.

As well, the foods that cause your gut to produce more TMAO are foods that are not restricted to the paleo diet. Red meat, eggs, and dairy (dairy is not even allowed on the Paleo diet!) — the main culprits at boosting TMAO — are eaten a-plenty in the Standard American Diet… and much has been published about how unhealthy that is.

In fact, another study that ran in the European Heart Journal in February this year, found high intakes of red meat to increase TMAO — and that study didn’t mention any association with grains or the paleo diet at all.

Now, we all know that some people jump on the paleo bandwagon just to have an excuse to eat nothing but the meats (sorry, if I sound like an Arby’s commercial).  And that, in my opinion, is the problem — not omission of grains, but an over-inclusion of red meat.

As long as you’re eating a well-rounded Paleo diet, which includes fish and chicken and less red meat (as cardiologists have recommended for years), and plenty of vegetables and fruits (and there are many allowed on the Paleo diet), I don’t think this study should necessarily turn you off the paleo diet.

If a paleo diet makes you feel more fit, energetic and healthy, trust the messages your body is sending you. I’m all the better for switching (and all my numbers back that up), so I don’t intend to look back.

However, if a paleo diet is too strict for you, give yourself permission to eat whole grains and other healthy whole foods that aren’t included in the paleo diet. These days, really the biggest disservice you can do yourself is to eat processed and over-processed foods. With real whole foods, it’s hard to go wrong.