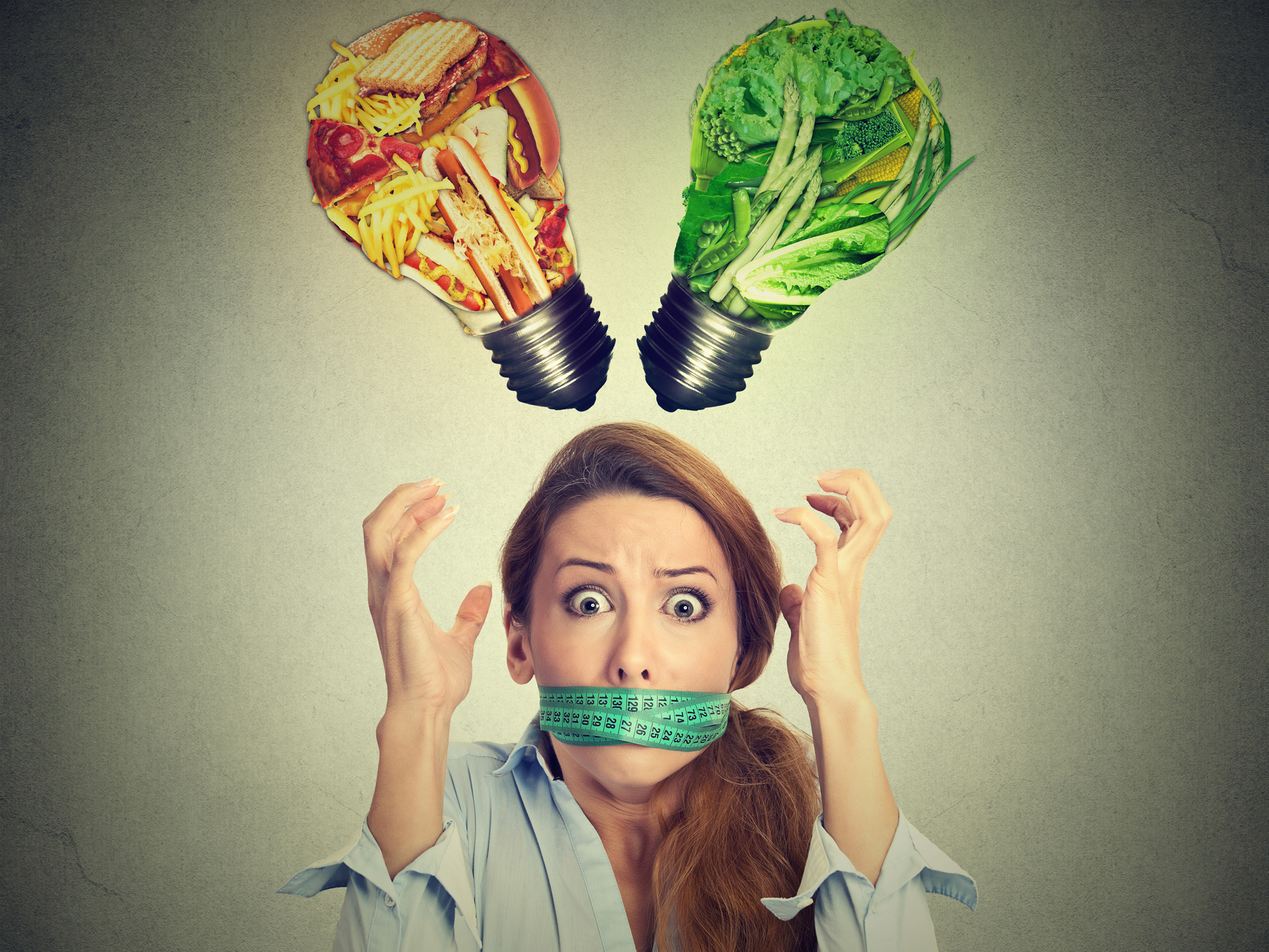 When I was little, during the late 70s, only 15 percent of adults in the U.S. were considered obese. Today, that number has risen to a whopping 40 percent with an additional 33 percent who are overweight.

Just think about those numbers for a second…

That means that 73 percent of people in our country are living at an unhealthy weight, carrying around too many extra pounds.

That’s a shocking statistic, especially when you consider the fact that with this massive increase in weight, we’ve also seen ever-rising rates of heart disease, diabetes, cancer, hypertension and more.

And, research has shown that even Alzheimer’s may be at least partly attributable to the problems with obesity.

Now, a new study from researchers at the University of Virginia is explaining why gaining weight has become so prevalent and easy and is giving us a few clues as to what we can do to battle this weight gain.

According to scientists, our diet here in the U.S. has changed dramatically over the last half-century with a big move to processed foods (high in sugar, carbs, and calories) that are now available at any time of the day or night.

And, while simply eating these foods is clearly bad for you, the team wondered whether they could also be actually changing our brain chemistry to make matters even worse…

The researchers fed mice a diet that was either comparable to what they would eat in the wild or one that was high in calories and laden with fats and sugars.

Do you know what they found?

Mice on the wild diet ate and exercised on a regular schedule and stayed slim.

However, the mice on that high-calorie diet suddenly began “snacking” at all hours (nighttime included) and yup, you guessed it — they became obese.

So, they then set out to prove it…

The team blocked the dopamine signaling in mice offered those same high-calorie foods and their theory worked. Without the pleasure connection, the mice ignored the foods and continued to eat on a regular healthy schedule and remained fit.

These results back up past studies that have shown that eating high-fat foods between meals or during what should be normal resting hours causes excess calories to be stored as fat much more readily than when you eat the same number of calories only during normal meal times.

Putting it all together

So, what do these results tell us?

Well, there are two things you should take away from this…

The first is that when at all possible, it’s vital to eat your calories as a nutritious meal rather than as high-calorie snacks which up that dopamine and disrupt your biological clock, leading to obesity.

As Ali Güler, a professor of biology at the University of Virginia, puts it, “The calories of a full meal may now be packed into a small volume, such as a brownie or a super-size soda. It is very easy for people to over-consume calories and gain excessive weight, often resulting in obesity and a lifetime of related health problems.”

The second takeaway is that a calorie is not just a calorie.

When you eat calories between meals or at odd hours (like nighttime snacking), they are stored as fat — a recipe for weight gain.

This means that if you want to avoid being part of the obesity epidemic and want to join the ranks of the 27 percent of adults in the U.S. who are slim, it’s time to give up high-calorie snacks and eat only during your mealtimes. This advice may sound simple but could be the key to achieving a healthy weight and avoiding all of those obesity-related diseases.


Editor’s note: The key to successful weight loss is your passion to be healthy. But if keto and other pop-up diets are too restrictive for you,  just get back to the basics: Learn how part-time health nuts are doing it by following just 7 basic fundamentals that cover ALL the bases… My favorite is #7: Indulge occasionally! For the rest, click here!