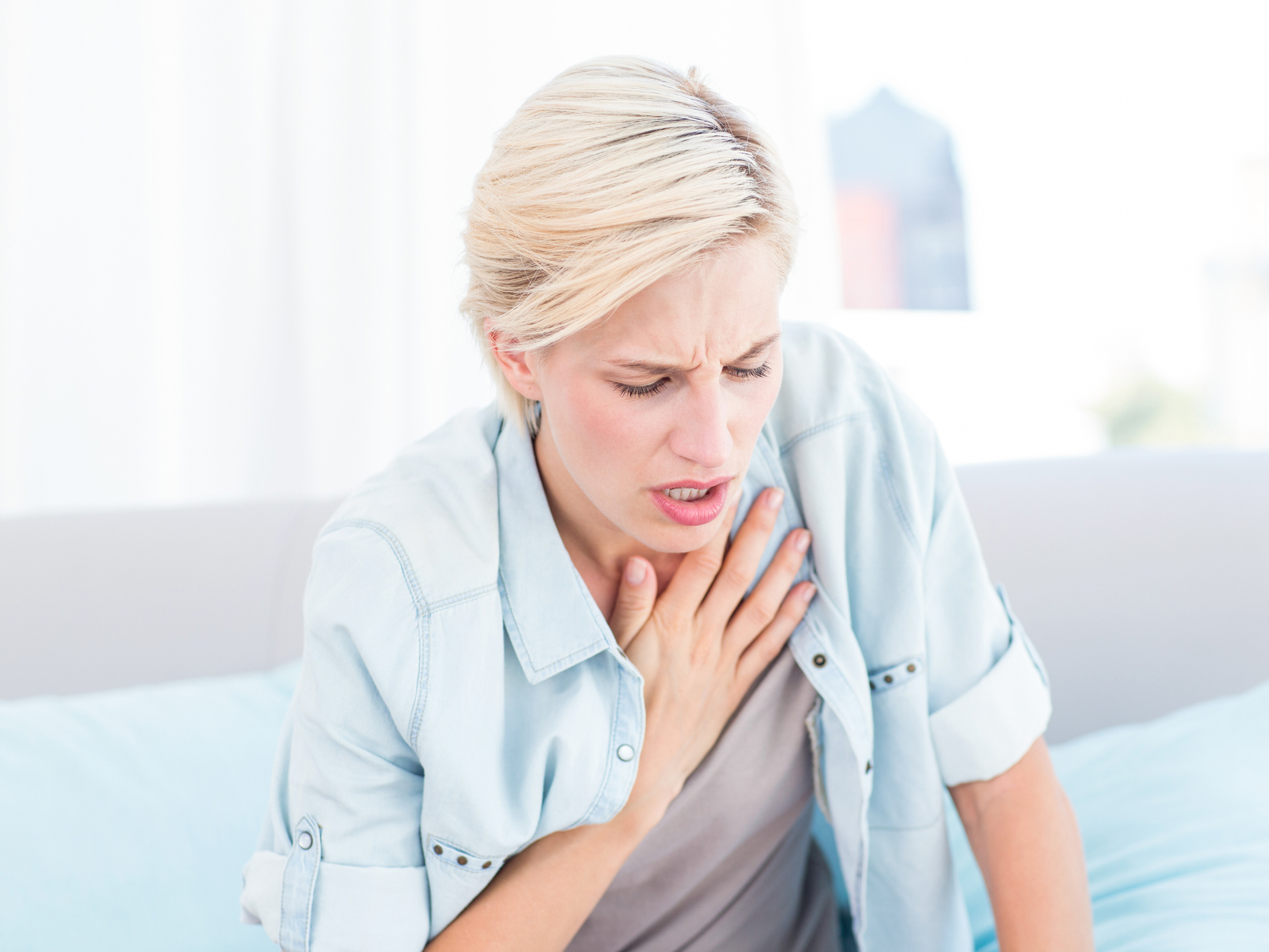 You hear about your “body clock” or “biological clock” all the time. But what exactly is it?

There’s a little network of “clocks” throughout your body that regulates pretty much every bodily function. These “clocks” are really just proteins that interact with your cells. They create circadian rhythms (bodily changes that run on a daily cycle, triggered by light and darkness) and make sure everything runs on time.

These clocks are in every tissue and organ of your body — including your lungs. Why am I calling out your lungs specifically?

Because a new study shows that your body clock could play a role in a pretty serious and common lung disease — pulmonary fibrosis.

A recent study published in the Proceedings of the National Academy of Sciences shows that people who sleep too little or too much have a far higher risk of developing pulmonary fibrosis.

In case you don’t know, pulmonary fibrosis (PF) is a lung disease caused by scarring in the lungs. People with the PF typically experience a dry, hacking cough and shortness of breath.

It’s a pretty common condition in older indults. In fact, it’s estimated that about one in 200 older adults has idiopathic pulmonary fibrosis (one type of the disease). If you consider that there are more than 200 types of pulmonary fibrosis, the number of people with the disease is probably pretty high (although, no one knows the exact number).

Sometimes pulmonary fibrosis is caused by drugs, autoimmune diseases, radiation, sensitivities to allergens in the environment or exposure to dangerous materials like asbestos, coal, and silica. But in the case of idiopathic pulmonary fibrosis (the kind I mentioned above), no one knows what causes it. So you can have lung scarring without any identifiable cause. Pretty scary, huh?

Scarier is this: Pulmonary fibrosis can leave you even worse off than COPD.

People who sleep 11 hours or more per day tripled their PF risk compared to people who slept seven hours per night. Why does sleep make a difference in lung disease?

Well, it all comes back to those body clocks I mentioned earlier. Researchers found that one of the body clock proteins in the lungs impacts how much collagen is produced in the lungs. Producing too much collagen causes the lung scarring characteristic of pulmonary fibrosis.

Their theory? How much you sleep may affect how much collagen your lungs produce, which raises or lowers your risk of PF.

How to prevent pulmonary fibrosis

So, once again sleep reigns supreme when it comes to optimum health. Your body needs just the right amount. Getting too little is risky. But getting too much can be even worse. So, do your body clocks a solid and give them seven to eight hours of sleep per night.

If you’d like to lower your risk of pulmonary fibrosis in other ways, you can also: