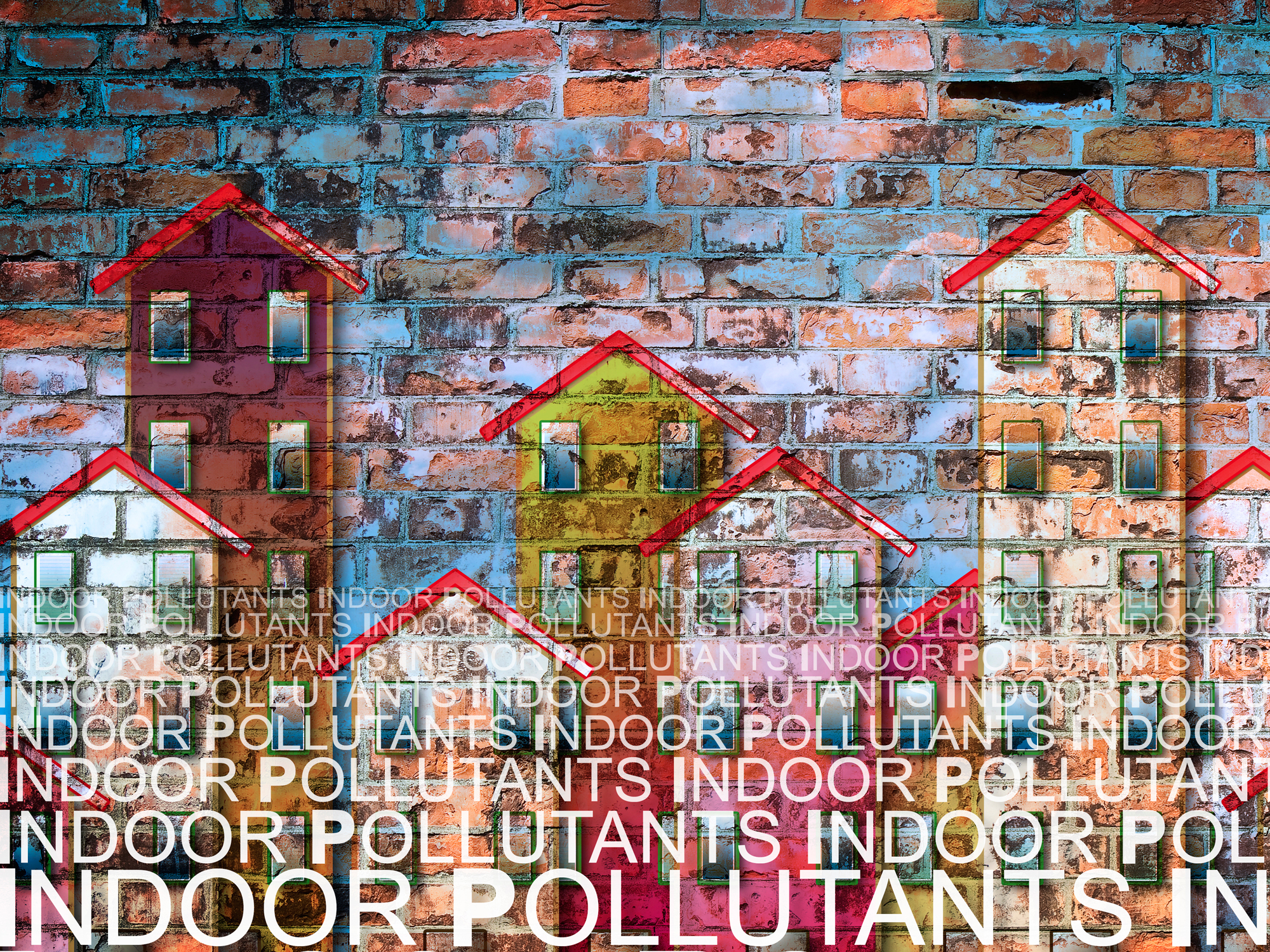 That was the year the dreaded frog dissection was required to pass the grade.

But the only thing I remember from the experience is the smell of formaldehyde.

I’m not sure if dissection is still required to pass 6th grade science, but there’s one thing I am sure of… and that’s the danger of formaldehyde exposure.

According to Ken Roy, the chairperson for the National Science Teachers Association’s Science Safety Advisory Board and the Director of Environmental Health and Safety for Glastonbury Public Schools in Connecticut, “The bottom line is that no specimens that are preserved in formaldehyde should be used in middle school science!”

That’s because in 2011, the Department of Health and Human Services named formaldehyde as a known human carcinogen.

So, while classrooms may be a little safer thanks to cautious science teachers, you should know that your home is not…

All because the Environmental Protection Agency (EPA) has resorted to blatantly suppressing scientific information in order to protect the industries that rely on this toxic substance — used in products that fill and built your home. But who’s protecting you?

In January, then-EPA chief Scott Pruitt stated under oath that he concurred with Massachusetts senator Ed Markey’s assessment of an Agency report on the dangers of formaldehyde.

“It’s my understanding,” Markey told Pruitt, “that the EPA has finalized its conclusion that formaldehyde causes leukemia and other cancers and that the completed new assessment is ready to be released for public review but is being held up.”

Pruitt replied, “You know, my understanding is similar to yours.”

Way to not answer the question.

Regardless, six months later, that report that was “finalized” in January has still not been published. Now we know why.

Two days later, the panel’s head Kimberly Wise White, addressed a letter to the EPA which said, among other things, “As stated in our meeting, a premature release of a draft assessment … will cause irreparable harm to the companies represented … and to the many companies and jobs that depend on the broad use of the chemical.”

Two months earlier, Pruitt had removed several scientists from the EPA’s Science Advisory Board and replaced them with industry advocates, including Kimberly Wise White.

Get the picture? Forget about all of us breathing in a cancer-causing chemical on a daily basis — let’s protect the interests of the producers of that killer.

Where formaldehyde hides in your home

Nothing in the foreseeable future indicates that formaldehyde will be banned or even restricted. That means to avoid its dangers, you’ve got to take matters into your own hands — starting at home…

Depending on when your home was built, your insulation could be full of formaldehyde. Urea-formaldehyde foam insulation, or UFFI, was banned in Canada in December 1980. It was also banned briefly in the United States in 1982, but the law was overturned.

Another big reason your home may be filled with formaldehyde is that it’s an industrial chemical used in products commonly found throughout your household, including:

So, chances are high you are being exposed right now…

Formaldehyde is classified as a volatile organic compound (VOC), meaning that the liquid or solid form will vaporize at room temperature. Formaldehyde gas is invisible but strong-smelling.

The primary way you’re exposed to formaldehyde is by breathing it in as it is emitted from products like the ones above.

According to the Agency for Toxic Substances and Disease Registry (part of the CDC), nasal and eye irritation, neurological effects and increased risk of asthma or allergies have been noted in people who breathe as little as 0.1 ppm (parts per million) of formaldehyde gas.

So, besides being a carcinogen, formaldehyde does damage to the eyes, skin, respiratory and nervous systems. Symptoms include:

How to reduce formaldehyde exposure at home