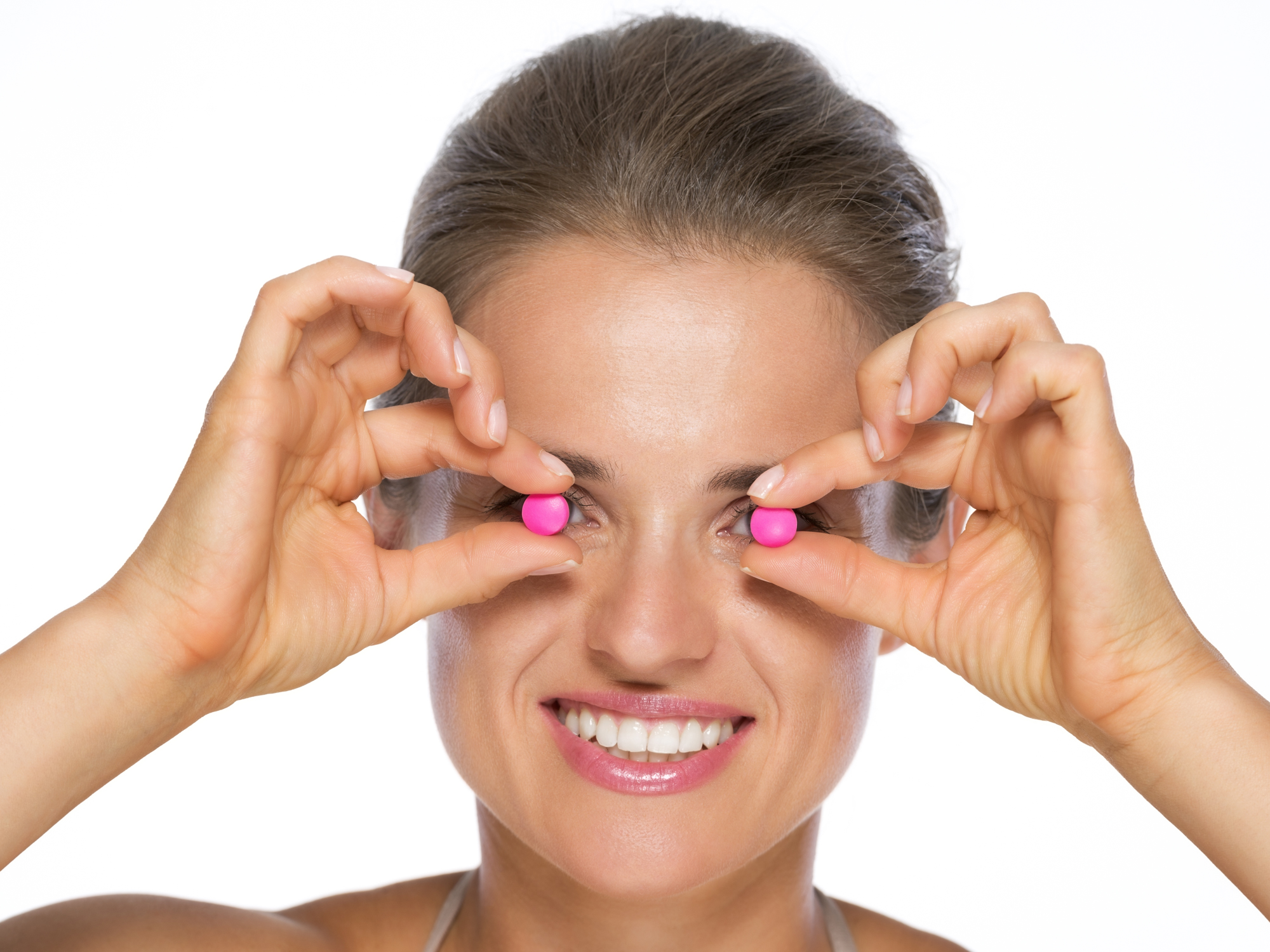 Is it any wonder most of us are more scared of getting Alzheimer’s than of being diagnosed with cancer?

If you personally know as many people as I do — including family and friends — dealing with this dreaded disease, then you know exactly what I’m talking about.

Like me, you probably are also checking the continuous flow of research suggesting “this and that” to help you hold onto your faculties.

But here’s the thing about research…

It’s never the final answer. So take it with a grain of salt… unless it’s a tried and true nutrient that study after study shows just may change your fate…

Save your eyes, save your mind

There’s an antioxidant known as lutein and it’s a nutrient that’s found in green leafy vegetables like spinach and kale, as well as avocados and eggs.

Hopefully you’ve been getting your fair share of lutein in your diet — and maybe supplementing it too — because you know it’s an essential nutrient for eye health that your body can’t make on its own.

But here’s something you may not have known… lutein accumulates in your brain tissue, and in addition to offering outstanding protection for your eyesight, it just might be a miracle anti-aging antioxidant when it comes to your brain.

The first study was by researchers at the University of Illinois at Urbana-Champaign. They actually analyzed the brains and neural signatures of older people versus younger people when it came to focus and attention.

The older people, as long as they had good levels of lutein in their bodies, had neural responses that were just as good as the younger people.

But, if their lutein levels tapered off, they were out of luck and their neural responses slowed down quite a bit.

In other words, lutein made their older brains function like younger brains.

The second study took it a step further…

It looked at the brain levels of lutein in older people versus their crystallized intelligence — their ability to use what they had learned over their lifetime.

Once again, the people with more lutein were the clear winners!

And to top it off, they even had thicker grey matter in their brains than the people with less lutein.

That’s important because your grey matter, which is known to shrink with age, is the region of your brain that controls your muscles and all of the sensory perception like seeing and hearing as well as your emotions, speech and decision-making.

Scientists have even discovered that your intelligence is linked to the thickness of your grey matter.

Supporting your brain and vision with lutein

Lutein is also one of the best things you can do to support your vison.

In fact, studies have shown that taking lutein can dramatically decrease your chances of getting cataracts as you age. And now you know how it can keep your brain working like it should.

Because Alzheimer’s is in my family true, I can’t afford to skimp. So, I supplement…

Remember when I said to listen to research when it consistently points you in the same direction? More than 80 clinical trials have proven the lutein in Peak Vision SupportTM to be effective, and that’s why it’s my first choice to give my eyes and my brain the lutein it needs.

But I don’t stop there. I regularly enjoy these lutein-rich foods — and hope you will too…